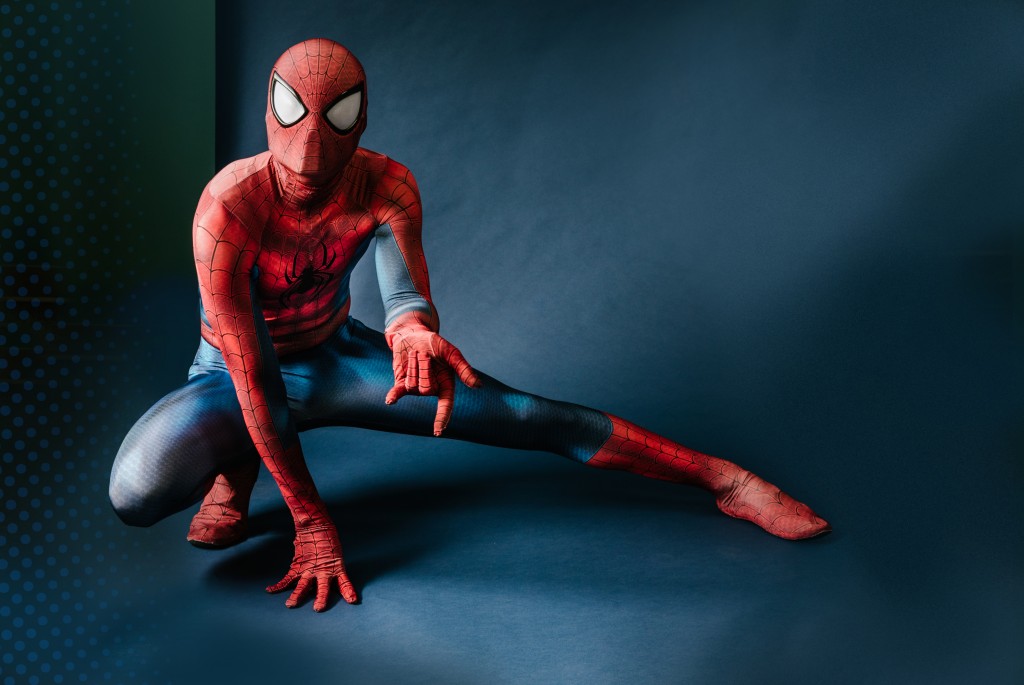 Comic book characters are big business, but for fans like Chris Buckner (behind the Spidey mask) they offer a chance to help nonprofits and delight kids as part of the Cosplay Hero Initiative. Photo by Morgan Karanasios

“With great power comes great responsibility,” says your friendly neighborhood web-slinger. Fortunately, our state’s nerd contingent, while steadily growing in power, is a pretty responsible bunch — even if you can sometimes find them playing Fortnite for profit, chasing ghosts on television or proudly roaming convention floors dressed like superheroes.

So what exactly is a nerd? 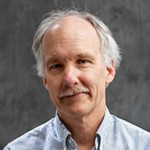 To get a proper definition, we went to a guy who has based his public image upon a similar term. Here’s David Brooks, aka The Granite Geek, to explain the difference between “nerd” and “geek.”

“A geek is somebody who cares more about a topic than society thinks is proper. You can be an art geek, computer geek, clothes geek — but not a wealth geek, because society thinks even infinite interest in wealth is understandable. A nerd (spelled ‘knurd,’ as in drunk backward when I was in college) is the same thing but with fewer social skills.”
—David Brooks
granitegeek.concordmonitor.com

Meet some of our favorite nerds

“How long do they let you out of the retirement home so you can play Fortnite?”

I’ve known that since day one. I freaking love people. I’m really impressed with humans

As an adult, I was genuinely excited to learn that the Odyssey was invented in New Hampshire.

We may not live in hobbit holes here in New Hampshire, but looking back from the Dark Kingdom of Los Angeles, our state is a great place to begin an adventure

An actor and improvisational comedian, Herman has been making things up on stage since he was cast in his first improv troupe at UNH in 1996.

More from the NH Nerd Hall of Fame 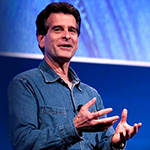 Inventor of the Segway — need we say more? Well, there’s plenty more to say. Kamen’s dad, Jack Kamen, was one of the artists who made Mad Magazine and the fabled EC Comics (like “Tales from the Crypt” and “Weird Science”) into the stuff of childhood dreams and nightmares. Kamen has a bunch of his dad’s original comic art on display at his DEKA Research and Development in Manchester. 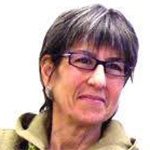 If anyone is famous for nerding out on politics, it’s talk radio host Arnie Arnesen. She’s an in-demand opinion-maker for local and Boston stations, and appears regularly on Iowa Public Broadcasting. Her run as NH Democratic candidate for governor back in 1992 earned her a fan base so avid that a few of her supporters may still have their original bumper stickers on their cars. 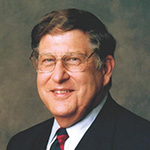 The nerdiest guy to hold our state’s highest office (at least until the current holder) was John H. Sununu. He got his Ph.D. at MIT, and is credited with bringing computers to the New Hampshire Statehouse during his three terms in the 1980s. His official gubernatiorial portrait features a desktop computer. As chief of staff for President George H.W. Bush, he successfully recommended his nerdy pal David Souter to be named a Supreme Court Justice. 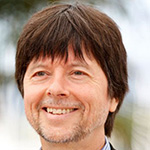 If the near-obsessive detail that our über-documentarian and PBS stalwart Ken Burns demonstrates when pulling together the research for films like “Baseball,” “Jazz” and “The Civil War” resembles the completionist imperative of a kid assembling the ultimate deck of Pokemon cards, then we might just have to admit what the rest of the world already suspects: Ken Burns is a total history nerd. 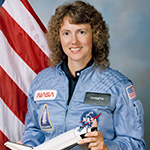 Public school educators may the be our single most nerd-infused industry (see John Herman on page 64), and the avatar of this truth is Christa McAuliffe, the Concord High teacher who was willing to leave Earth just to better reach her students. She developed an entire curriculum based on experiences she hoped to share from space before her ride, Space Shuttle Challenger, exploded shortly after takeoff in 1986. 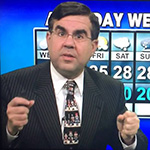 Lest we forget, one guy who paved the way for local media nerdity (specifically weather-person nerdity) is Al Kaprielian, whose squeaky predictions of “high pressure” became an iconic catch phrase during his 20+ years at Channel 50 in Derry. His fan base persists, and Kaprielian still practices his meteorology anywhere he can, including his current gig on Manchester Christian radio station WLMW.

Cider Donuts (Where To Find Them and How To Make Them)