Who can be found showcasing his original game inspired by ancient Egypt, freestyle rapping on stage as Thomas Edison or podcasting about a fictional North Country missing persons case? That would be John Herman, New Hampshire’s nerd of all media.

An actor and improvisational comedian, Herman has been making things up on stage since he was cast in his first improv troupe at the University of New Hampshire in 1996. Since then, he has performed on many stages, including as a comedy ambassador to Impro Tokyo. He has played on the TEDx stage in a band that only uses phone apps, performed as both Sherlock Holmes and Dr. Watson for the Boston Book Festival, and led a pandemic-inspired home production of “A Midsummer Night’s Dream.” 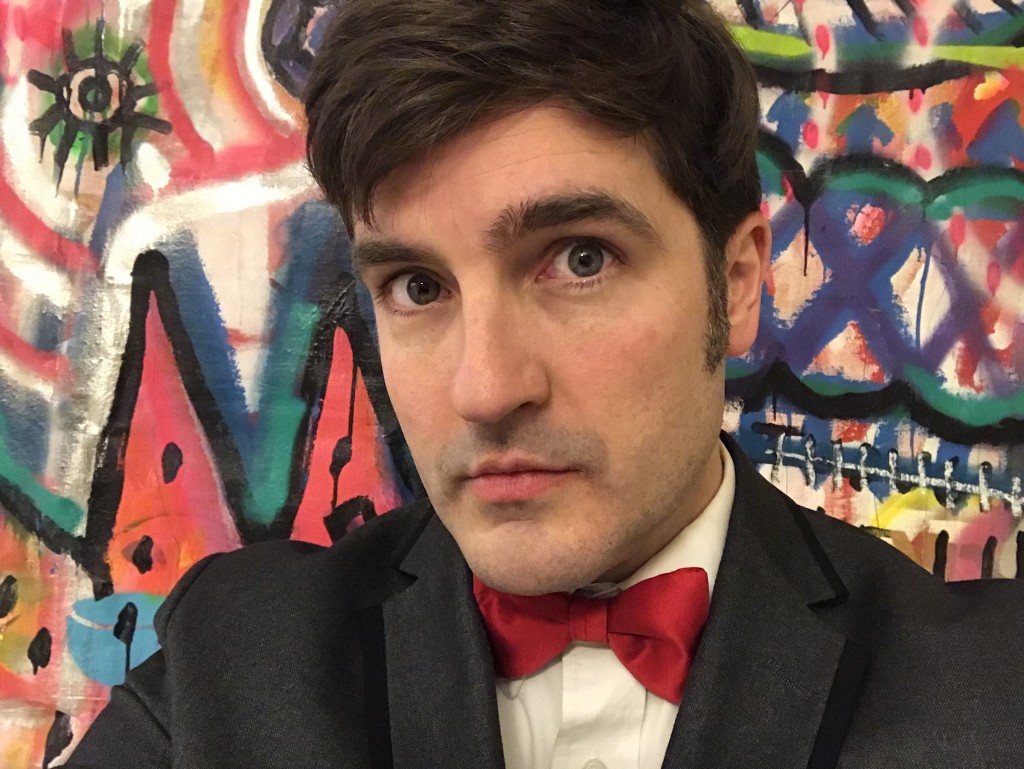 He recently pitched a German game company an ancient Egypt-inspired tabletop game, showcased at the Boston Festival of Indie Games at MIT and Harvard, that he developed with his son Emrys.

He’s been a director of the NH Film Festival for well over a decade, running the Young Filmmakers Workshop that guides aspiring young filmmakers through a weekend that is part film school, part film race.

Herman notably was in the running to go to space in 2012. He was ultimately eliminated, ranking 5th out of 55,000 applicants, though he fondly remembers discussing Mt. Washington with former astronaut Buzz Aldrin when they met atop Seattle’s Space Needle. Herman went on to produce his “space race experience” as a stage show called “Spaceman,” which debuted at the Players’ Ring Theatre in Portsmouth.

Herman has hosted a meet-up group called New Hampshire Media Makers for over 12 years, where he surrounds himself with other local creatives. When someone contacts him about his work, Herman admits he sometimes has to navigate an awkward conversation about which John Herman they want to talk to. And sometimes it’s John Herman, the educator.

A longtime consultant and curriculum generator for Manchester media literacy nonprofit Media Power Youth, Herman also teaches English at Epping High School. There, and only there, they call him Mr. Herman. 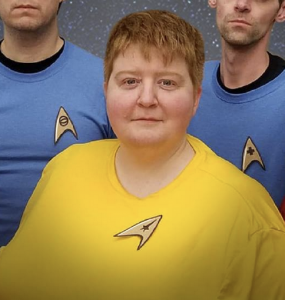 One of John Herman’s favorite creative collaborators is Sarah Hart, a New Hampshire special education teacher who directs her passions for things like “Doctor Who,” “Star Trek” and live-action role-playing to help students who might otherwise struggle in the traditional classroom. She sees Magic: The Gathering cards as a tool to teach her students everything from number sense to language decoding and social-emotional skills. When teaching social studies, she employs the Dungeons and Dragons role-playing format, using the scaffold of character creation and dice rolls to make history engaging and fun. Experts often say that students learn best through play. If that’s true, then Hart’s students are some of the luckiest in the state.