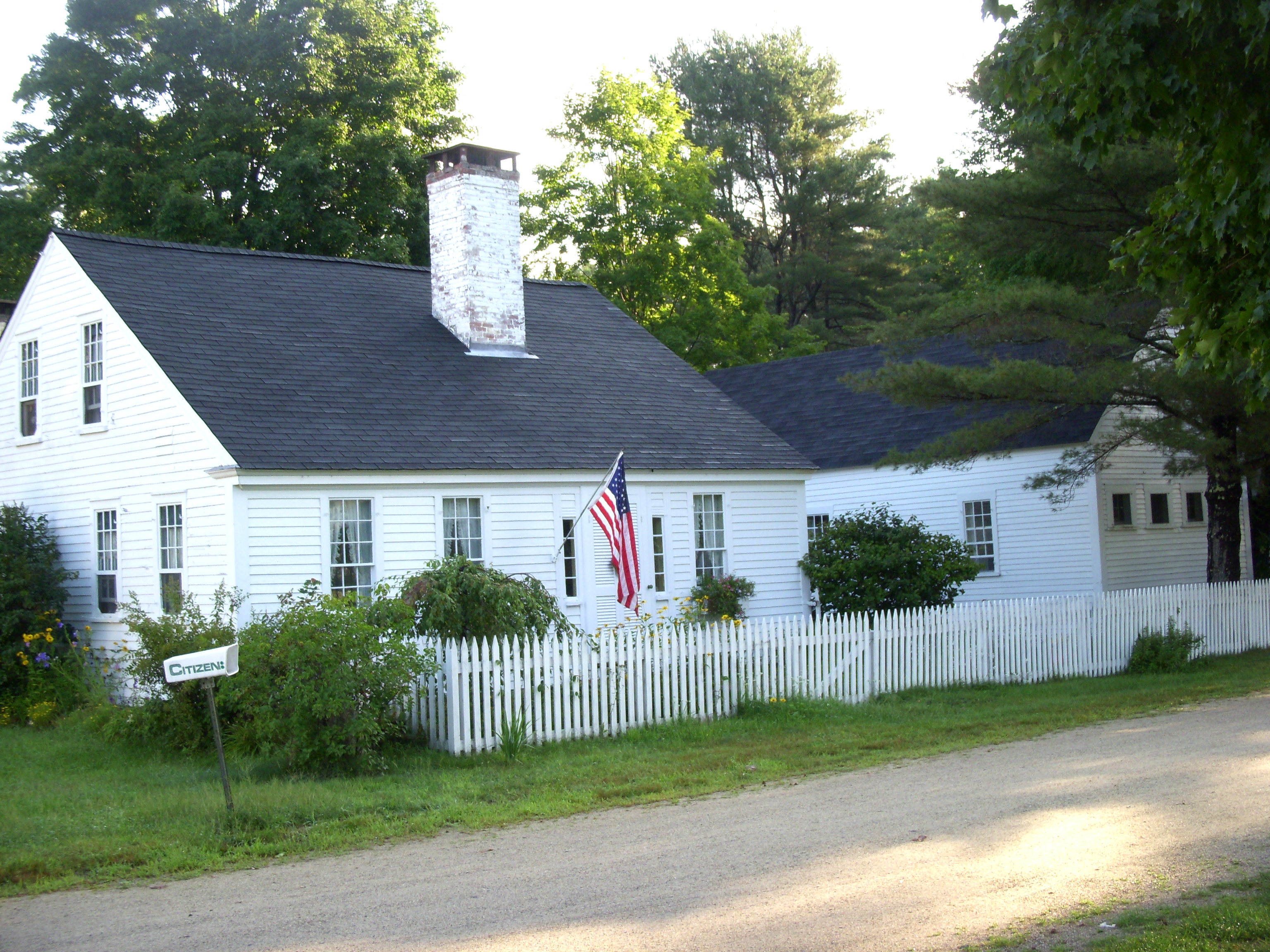 The Evangeline Adams House, in Hebron. Photo by J.W. Ocker

It’s a quaint little house by a quaint little church in a quaint little town in the Lakes Region of New Hampshire, and it would be impossible to know just by looking at it that it once hosted the Wickedest Man Alive and sheltered all manner of magical shenanigans. But it did.

Aleister Crowley was born in England in 1875. He was a famous occultist, media personality and libertine. But in the summer of 1916, he needed a vacation – except he called it a magical retirement, because a man like him would never do anything so mundane as vacation. He chose Hebron, New Hampshire, to get away from it all because he had an acquaintance there, a psychic by the name of Evangeline Adams.

He stayed at her cabin and read, wrote, and thought about the universe, canoed on what was then known as Lake Pasquany and is now Newfound Lake, crucified and ate a frog, performed a ritual designed to end Christianity, was visited by a phantom fireball, started to formulate his Star Sponge vision, in which he postulated that the universe is “nothingness with twinkles,” and practiced some sex magick.

It was good times there in that little cabin in the summer of 1916.

His sojourn in New Hampshire lasted about four months, after which he left refreshed and ready to transgress the social and religious mores of contemporary Western society.

Evangeline Adams’ small house is still around, right on Hebron’s common at 14 Church Ln. beside the matching guest house that was her study. No historical plaque marks what must have been at least New Hampshire’s third or fourth weirdest moment in its history.