Livermore is a Strange Name for a Ghost Town 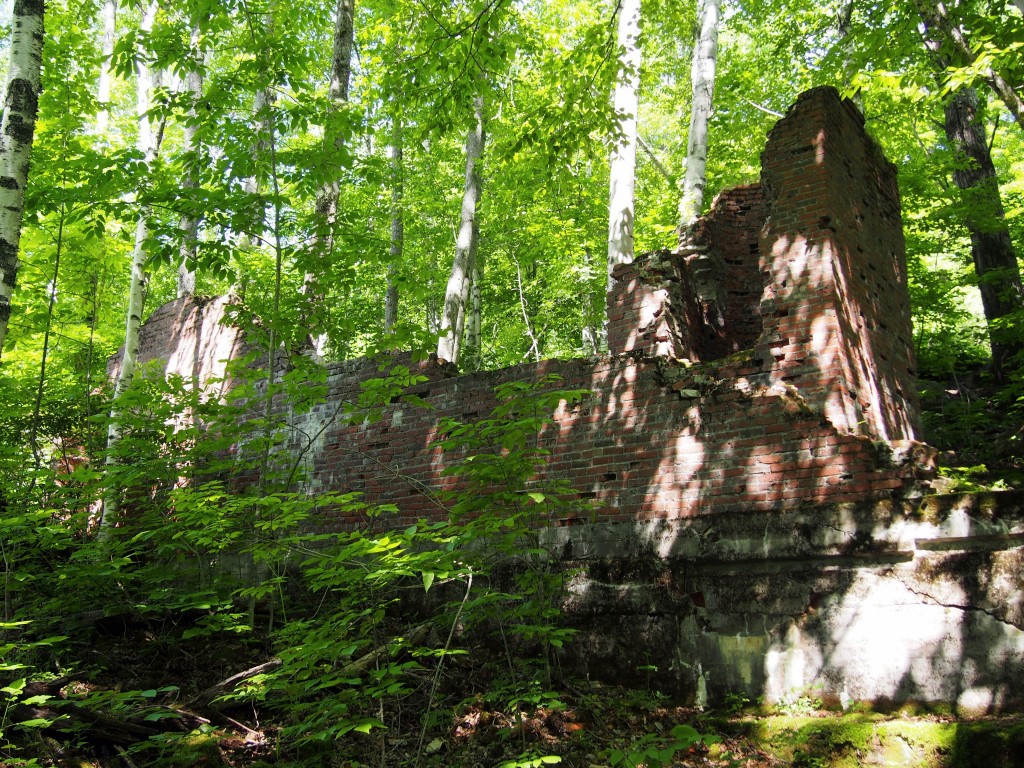 A glimpse of the ghost town of Livermore. (J.W. Ocker photo)

I like my ghost towns with spooky names, but sometimes ironic ones are just as good. Like the ghost town of Livermore, New Hampshire.

Livermore was established in 1876 in the White Mountains to support a logging industry. At its most populated, there were between 150-200 sawdust-covered residents, plus itinerant lumberjacks. The business was owned by a family of Boston lawyers named Saunders, and the town itself was named for Samuel Livermore, a New Hampshire senator related to the Saunders by marriage.

Things were going good, mill saws were spinning, trees were dying, but it eventually went the way of all things, sped up by a flood in the late 1920s that damaged the town’s infrastructure. By 1928, there were no more mills, but it took another two decades before the town fully ghosted, around 1950.

Today it’s overgrown masonry by a river. To get there, head to White Mountain National Forest and turn onto Sawyer River Road, which parallels its namesake. About two miles in, the road splits the ghost town in half.

On my visit, the trees were fluffy and green and selfish with what they were hiding. The first evidence visible from the car was a gray stone corner of a foundation jutting above the road – part of Livermore’s school. Closer to the river is a dramatic hunk of red brick that rose into the forest canopy like a massive chimney. This was what was left of the Livermore powerhouse. Between it and the river were the maze-like remnants of a cement mill, grey and mossy like the ruins of some ancient druid edifice.

The weirdest thing about this ghost town is that in the middle of these forested ruins is an actual modern house. The lawn was verdant and well-maintained. A truck was parked in the driveway. Kids were playing in the backyard. And here I was jumping around looking for snakes and traces of long-dead men and women.

It can be fun hiking miles through bug bites and brush burrs to find obscure pieces of history. But sometimes I’ll take a ghost town you can just drive to.