Expand Your Palate With Both Beer and Spirits 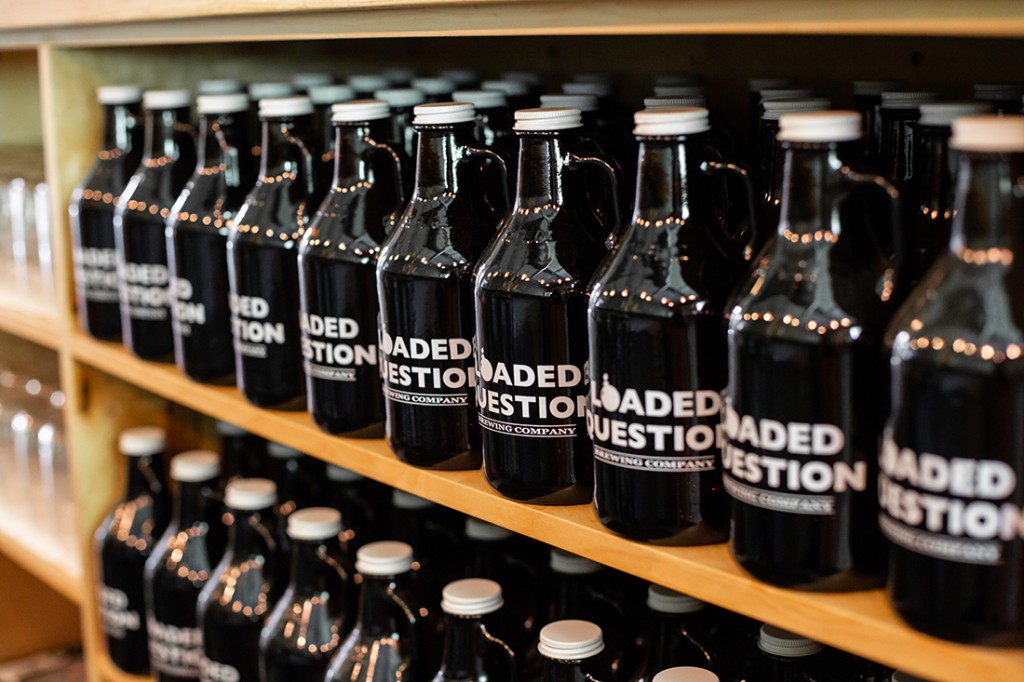 By the time this issue reaches readers’ hands, the outside world will have become lovely and warm again. But as I pour my soul onto paper on this rapidly cooling March Manchester porch, and pour myself another something or other, that day seems still seems far away.

I met with Tom Bath from Loaded Question Brewing in Portsmouth back in November, when winter winds made it even harder to brave the distance from my car to the front door. I trusted in Daedalus as I maneuvered the maze to the brewery, and was rewarded by a cozy yet industrial space with sincere character and a smell of malt. Tom, the owner, is surrounded by amazing folks, but he is most assuredly the captain of the ship. He says (about branding), “I look at the setting and the atmosphere and the experience. I wish it was all about the beer, but I am acutely aware it is not.” We sampled Equatorial Dreams, with a hint of coconut, and Sparkle Toes, named by Tom’s daughter — both were solid in technique without being afraid to take chances. With experiments like Project Krausen, where the same beer is fermented side by side with different yeasts, Loaded Question Brewing is helping New Hampshire expand its palate. Look for a constantly rotating list of world-class styles (they had a Flanders Red in barrels when we chatted) and crowd-sourced returns. 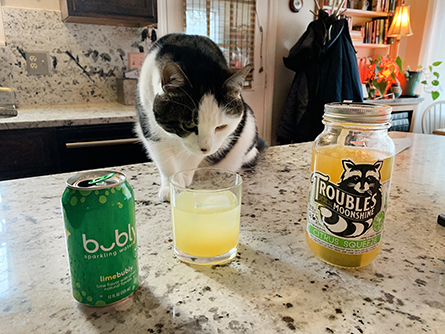 In the capital, something different is fermenting. Concord just welcomed its first distillery, Steadfast Spirits Distilling Co., a long-overdue addition to the area. CJ Lundergan, founder and chief alchemist of the Alembic, has spent a year integrating old recipes and new technology. I was fortunate enough to work at a brewery 40 paces away from Steadfast, and have been able to follow their progress over time via all five senses, if you dig my ditch. About three years ago, our landlord at Lithermans asked us how we would feel about a distillery in the complex. I think he expected us to see it as competition. Not that the beverage world, even on a local scale, is altogether altruistic — but we take care of our own, and variety draws a crowd. Now I have a distiller for a neighbor.

CJ is a firefighter with a talent for making sweet distillate. Taking a historical cue from preindustrial America, corn is the major player in much of what happens here. As a start-up, “brown” liquor is a while down the road, since it depends on barrel time. White lightening, what Uncle Jesse Duke would call moonshine, is likely tastier than you would expect when well made, and Steadfast makes a clean one. But in artful anticipation of darker spirits, they have released another product line called Trouble’s Moonshine. Rudi the cat, my furry editor, suggests half Trouble’s Citrus Squeeze and half your favorite seltzer over ice. He also asks that you leave it out for him, as he is a lush.

Steadfast offers flights of all of their spirits in a comfortable space meant for entertaining, with a view of the production facility and knowledgeable staff. Don’t be afraid to ask questions.

Michael Hauptly-Pierce is the co-founder of Lithermans Limited Brewery in Concord.