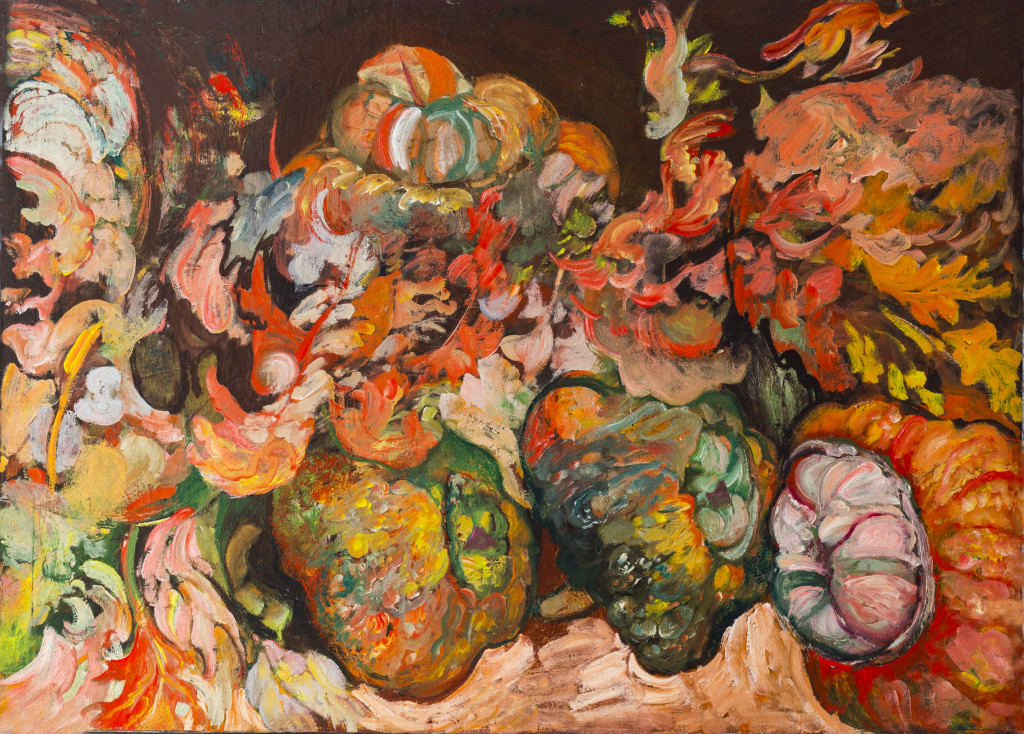 Art is where you find it. It is the artist’s job to bring to the forefront the beauty of life with fresh vision. Hyman Bloom saw beauty in death.

Bloom was a longtime Nashua resident who passed away in 2009. Now, 10 years later, Boston’s Museum of Fine Arts is presenting a major retrospective of his 70-plus years of work in an exhibit called “Hyman Bloom: Matters of Life and Death.”

The show touches on his early work, revealing his skill with figurative drawing. It also throws light on his other interests, including landscapes of Maine, color-rich turban squash, and even a Christmas tree. But the body of work shown here centers on his life-size cadavers, many splayed open by autopsy, or just a severed limb. Sure, you could just recoil from the horror … or simply focus on the beauty of the colors and forms. Thick, gestural brush strokes of red and orange dance across the dark canvas, all applied in an impressionist manner, but never totally entering the abyss of abstraction. The beauty of the human form is preserved in still life.

Find It
Hyman Bloom: Matters of Life and Death
Museum of Fine Arts, Boston
Through February 23, 2020

Bloom had some acknowledgment of the prolific work he created in Boston in the ’40s and ’50s. In 1957, the Currier Museum of Art in Manchester held a show that consisted entirely of his oversized works on paper. Two years later, he was included in a show along with Copley, Allston and Prendergast, called “Four Boston Masters.” Bloom kept painting in his Nashua studio, and through the years had many other showings, but this exhibit, spanning several galleries and featuring 70 pieces, plants Bloom’s legacy firmly in the American mid-century art movement.