7 Not-To-Miss Places to Eat in Portsmouth

The Local's Guide to Portsmouth 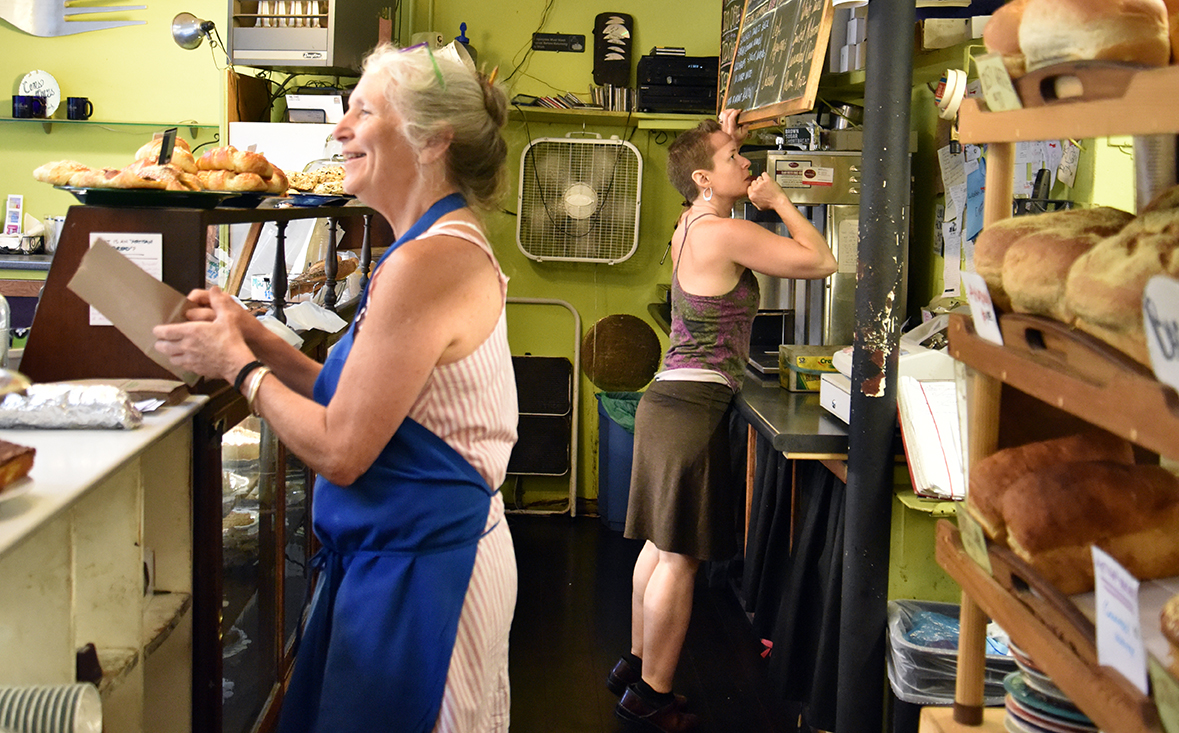 We love the bustling Market Square area but if you're looking for recommendations from locals on where to eat in Portsmouth then you'll want to go off the beaten path and try these 7 can't-miss places.

When I visit Ristorante Massimo, the kitchen counter is dominated by half a pig. “I don’t even think Jethro knew we were getting one today,” says pastry chef John Finley as he shapes baguettes for the evening’s bread. When Massimo Morgia bought out the restaurant he worked at for 20 years and reopened it as Ristorante Massimo, he had a dream. He wanted to bring outstanding, authentic Italian food to Portsmouth. Fourteen years later, critics agree that he’s accomplished it from the stone-walled, exquisitely furnished dining room where he walks around slapping backs and pumping arms. If the restaurant business had a mayor, it would be Morgia.

Jethro Loichle has been executive chef at the restaurant for 12 years now, and he continues to produce fresh new entrée ideas that utilize seasonal ingredients. Cooking “fresh and local” in a high-end restaurant means that he has a great relationship with area farmers, to the extent that they sometimes drop off unexpected ingredients like bok choy or, say, half a pig. Times like these are opportunities for creativity in the tiny kitchen he shares with a talented culinary team and the occasional swine.

Ceres Bakery: A Slice of the Real 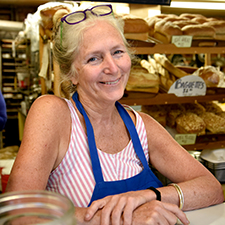 “Eat something, you’ll feel better,” read the stained glass windows in Ceres Bakery, which, at 35 years old, is still one of the city’s most affordable places to eat. Regulars pack the restaurant at lunch. The occasional stray tourists who wander in are bewildered by the aesthetic. A wrought iron goddess sits on top of the turquoise building, a massive wooden hand holding a magic wand extends from the wall and a seven-foot-long fork hangs from the ceiling. “Ceres is what the Green Dragon was to the American Revolution,” says one employee, only half-joking. The seats of the bakery are filled with paint-speckled patrons, and every month a different local artist decorates the back room with his or her work.

With century-old roots as a horse-drawn lunch cart, the cart-turned-truck-turned-diner that is Gilley’s was way ahead of the food truck craze. Thanks to the joint’s reputation for serving burgers and dogs into the late-night hours, just about everyone in town has some story about the oldest restaurant in town. If you want to get the truly authentic Portsmouth experience, then don’t leave town without getting into a good 2 a.m. argument at Gilley’s — or at least getting fries smothered in gravy.

Lexie’s Joint was opened in 2010 by two chefs who realized that, after a long night on the line making filet mignon and pan-seared salmon, the only thing they really wanted was a good burger. With a gourmet-but-low-cost twist on traditional American cuisine, this joint can find you truffle fries, a burger with herbed aioli and a milkshake topped with Girl Scout cookies, all for less than $20. 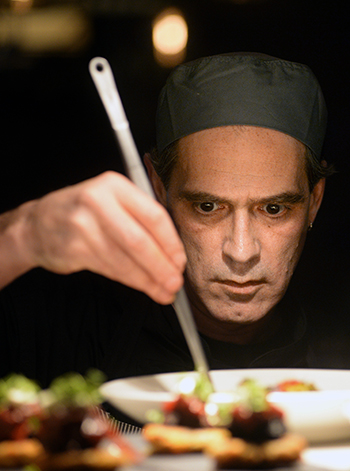 Photo of Tinos Greek Kitchen by Jason McKibben, as appeared in the Spring/Summer 2016 issue of The Square.

After an exhausting 2012 election season when politicians — with their bodyguards in tow — regularly tried to campaign in the 28-seat restaurant, Colby’s famously posted a blue-and-red sign reading, “No Politicians, No Exceptions.” The story is a local favorite about this sacred breakfast spot where people can eat stuffed French toast and, at least for an hour, forget the world outside.

Gazing at the “pizza crust trail” from Joe’s to the residential area of town on a Sunday morning, no one likes to admit that they stopped at this local junk-food chain coming home from the bar the night before — but we’ve all woken up with an empty Joe’s pizza box in the fridge.

Portsmouth has no shortage of good sushi, but only locals know that the best sushi isn’t found in the bustling downtown. It’s well worth the drive up Lafayette Road to get Shio’s fresh sushi and sashimi delivered to your table on a model wooden boat.