This Isn’t Your Average Christmas Show 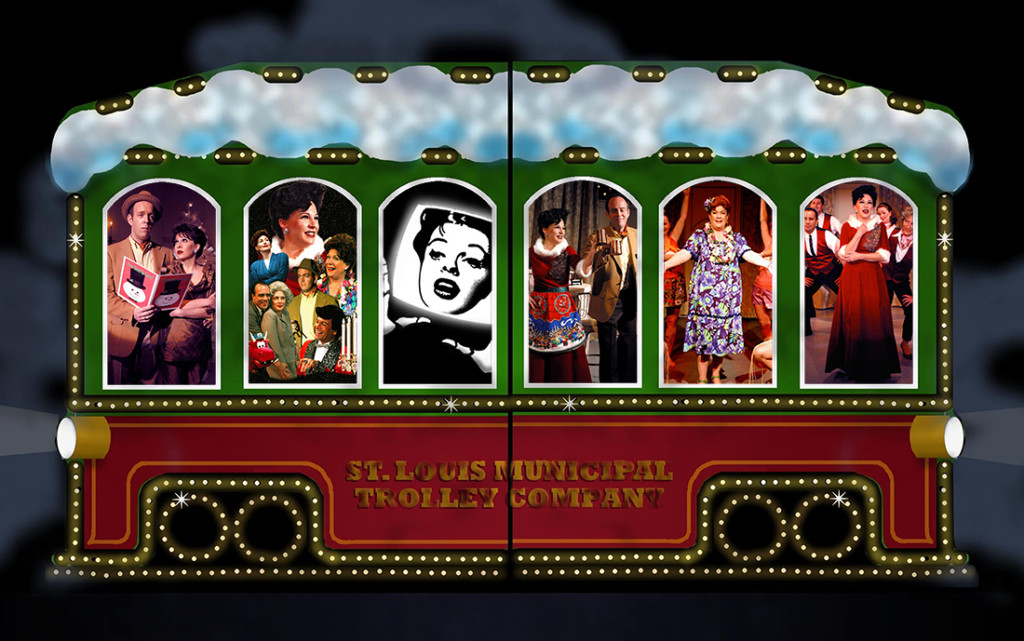 Sick of the same old holiday events? Try “Judy’s Scary Little Christmas” for something unique. Above are some images from the Los Angeles premiere framed by set design for this month’s Majestic Theatre production.

When you think of Christmas, you might think of candy canes, presents, bright twinkly lights, carols and trees, but this Christmas show is anything but traditional. Written by James Webber and David Church, “Judy’s Scary Little Christmas” is a hilarious spoof of holiday TV specials from the past, and a look back at the stars they featured. Characters like Bing Crosby and Ethel Merman join Judy Garland to ring in the holidays, while appearances from Joan Crawford, Richard Nixon and Lillian Hellman all add a bit of holiday spirit to the Golden Age of Television nostalgia. Grab your friends and family and head to the Majestic Theatre for this clever 1950s Hollywood parody that promises unique musical numbers, big laughs and all the holiday cheer you could need this season.