The Faces of North Country Innovation 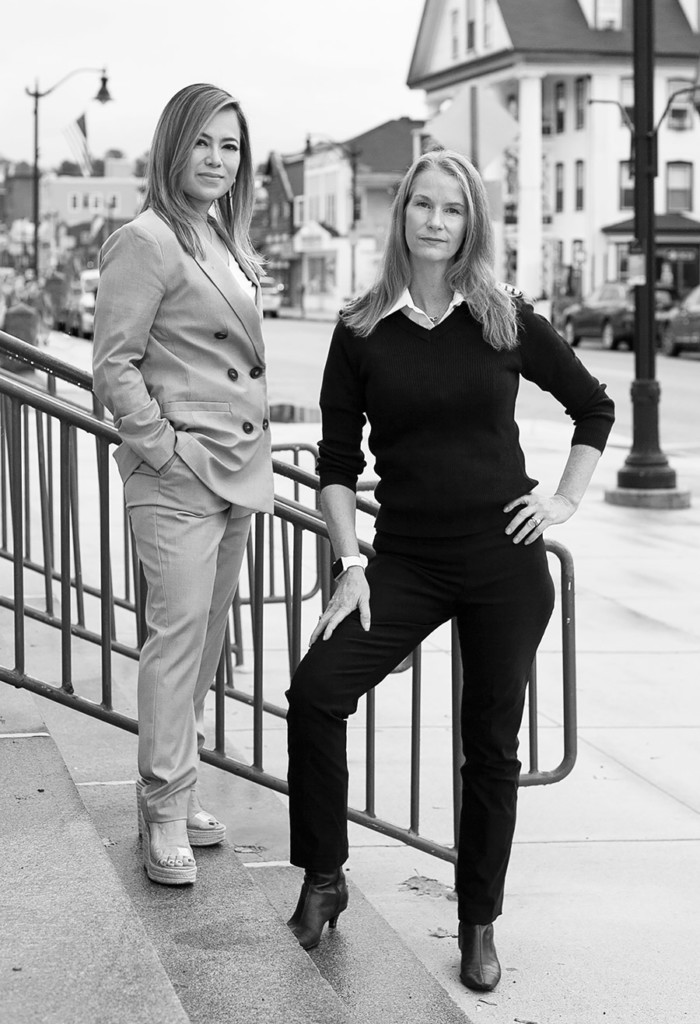 After relocating to the US and earning a master’s degree in organizational management, Emshika spent a few years working in the corporate world before moving to Littleton in 2008 to open her award-winning restaurant. A number of other honors followed, including the presentation by then-Gov. Maggie Hassan of the Most Intriguing Woman Business Leader award at the Business NH Magazine Ultimate Biz Bash 2016. She is working on a commercial real estate development for local entrepreneurs. There is more to come in 2020 as well!

CeCe, a New Hampshire native, flew tours and charters in the Grand Canyon, Las Vegas and Hawaii, then a news chopper for WBZ in Boston. She was featured on The Discovery Channel’s “Extreme Machines,” on “NH Chronicle,” and flew for the aerial filming of the Emmy Award-winning “Mount Washington Cog Railway: Climbing to the Clouds by NHPTV.” These days she’s the owner and chief pilot of Vertical Ventures Aviation, a helicopter company located at the Mount Washington Regional Airport. She also serves on the board of directors for NHPBS and as the Whirly-Girls Emeritus Circle chairperson.