Amherst baker makes the most with the gift of bread 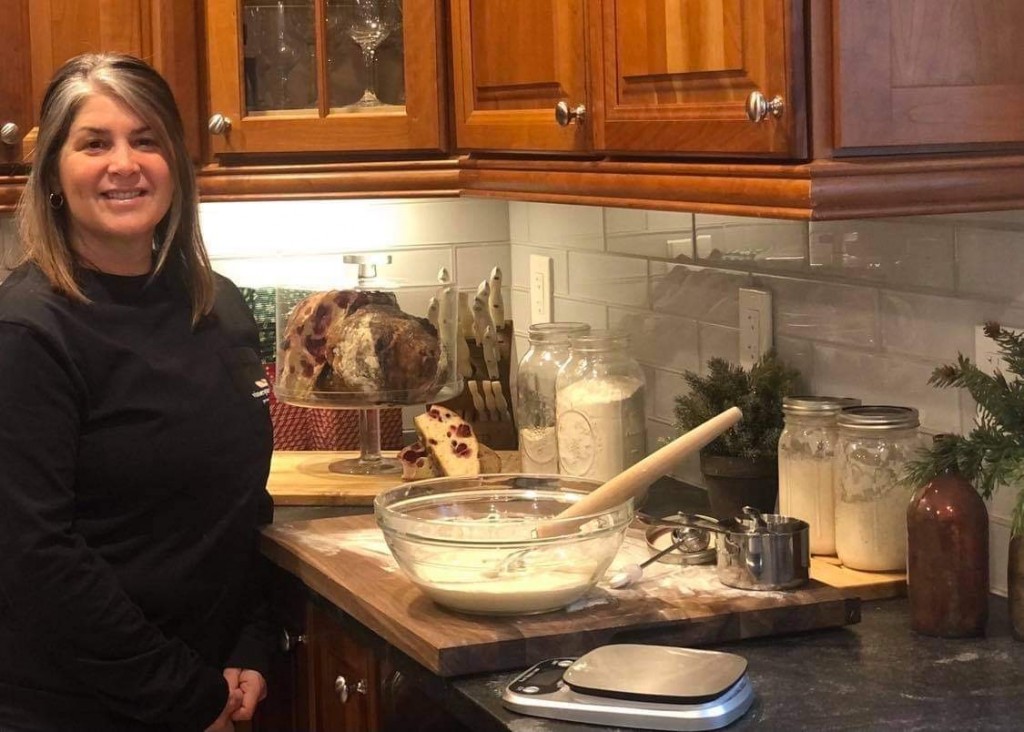 There’s something comforting about the wonderful smell of fresh baked bread, and Sherry Hall of Amherst has taken that sense of comfort to a new level during the pandemic.

Hall has combined her baking skills with a mission to contribute to others in an effort she’s tagged “Sher the Dough.” Since September, Sher the Dough has raised and donated just over $2,000 dollars for local charities.

“When COVID hit, we all had to shelter in place. I started cleaning and purging non-essentials, but I wanted to do something a bit more creative from home,” Hall says. “A very close friend was given a sourdough starter (a live fermented culture of flour and water), I asked her to share some with me and from then on, sourdough baking has been my obsession. I never would have thought how much this sourdough starter would mean to me. It’s been a true gift that keeps on giving.” 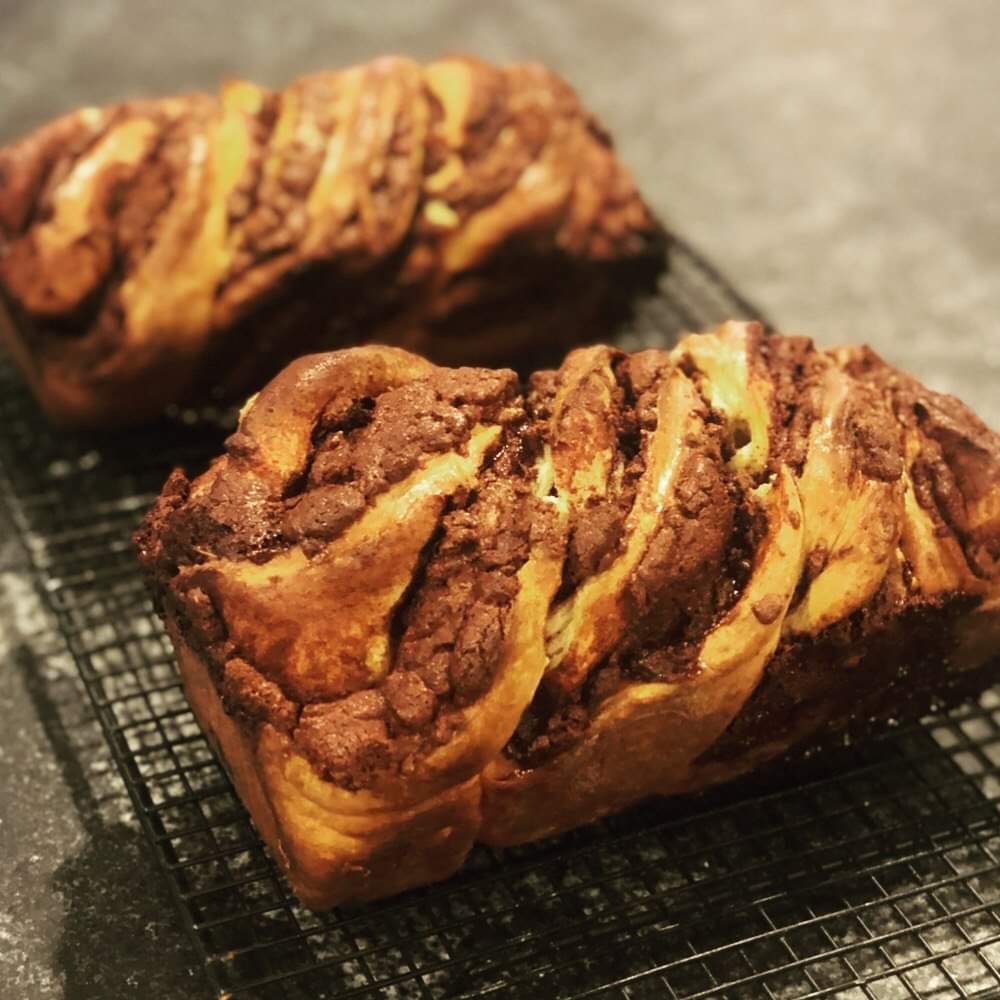 Since the pandemic began, Hall has been making sourdough bread on a regular basis almost daily for 8-9 months. She says homemade sourdough has so many benefits verses store-bought.

“Artisan sourdough doesn’t have any preservatives like store-bought,” she says. “It is created with just flour, water and salt and undergoes a lengthy fermentation process. The process assists in breaking down the gluten, which can make it easier to digest and for the body to absorb.”

According to Hall, a local nonprofit organization is chosen and partial or all the proceeds from that month are donated. Local organizations that have benefited include the Boys and Girls Club of Souhegan Valley and Marguerite’s Place in Nashua. In December, Sher the Dough is dedicated to SHARE in Milford, and so far over $200 dollars has been raised, along with donations of nonperishables and essential family toiletries.

Hall says she feels blessed that family and friends want to even try her bread. Sourdough is a multiday process and a labor of love.

Sher the Dough was born by giving back, “Sher-ing” with the community. 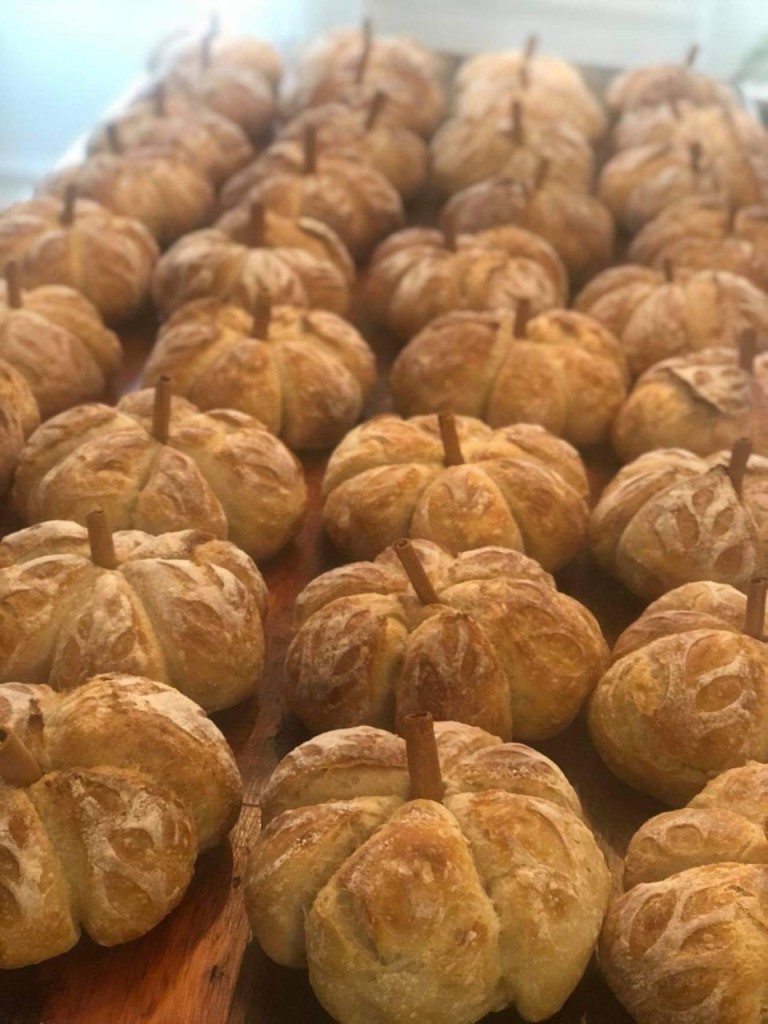 “To sustain, I have to charge for my bread, but in the same token, we (my customers) are giving back,” she says. “Currently, I start to make my levain on Friday nights and by Monday morning, I am baking off the final production. And delivery and/or pick-up occur on Mondays.”

Hall’s most popular breads are the savory cheddar/jalapeño and for sweet bread, chocolate, cinnamon swirl.

Mix up a Pitch of Summer’s Favorite Cocktail