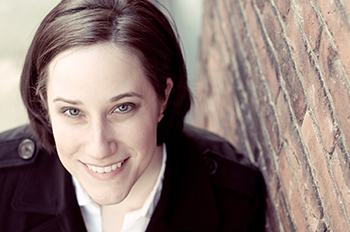 Adi Rule is the author of “The Hidden Twin” and “Strange Sweet Song,” which won the 2016 NH Writers Project literary award for Outstanding Young Adult Book as well as the Vermont College of Fine Arts Houghton Mifflin/Clarion Prize (St Martin’s Press). Her middle grade debut, “Hearts of Ice,” comes out in September 2019 from Scholastic. Adi has led workshops throughout New England for groups that include 826 Boston, the VCFA Young Writers Network, and the NH Writers Project. Her work has appeared in Hunger Mountain journal of the arts and “NH Pulp Fiction” anthologies. She also contributes essays and features to New Hampshire Magazine.

Pets Are People Too

Diary of a Power Outage

Rockhounding in the Granite State