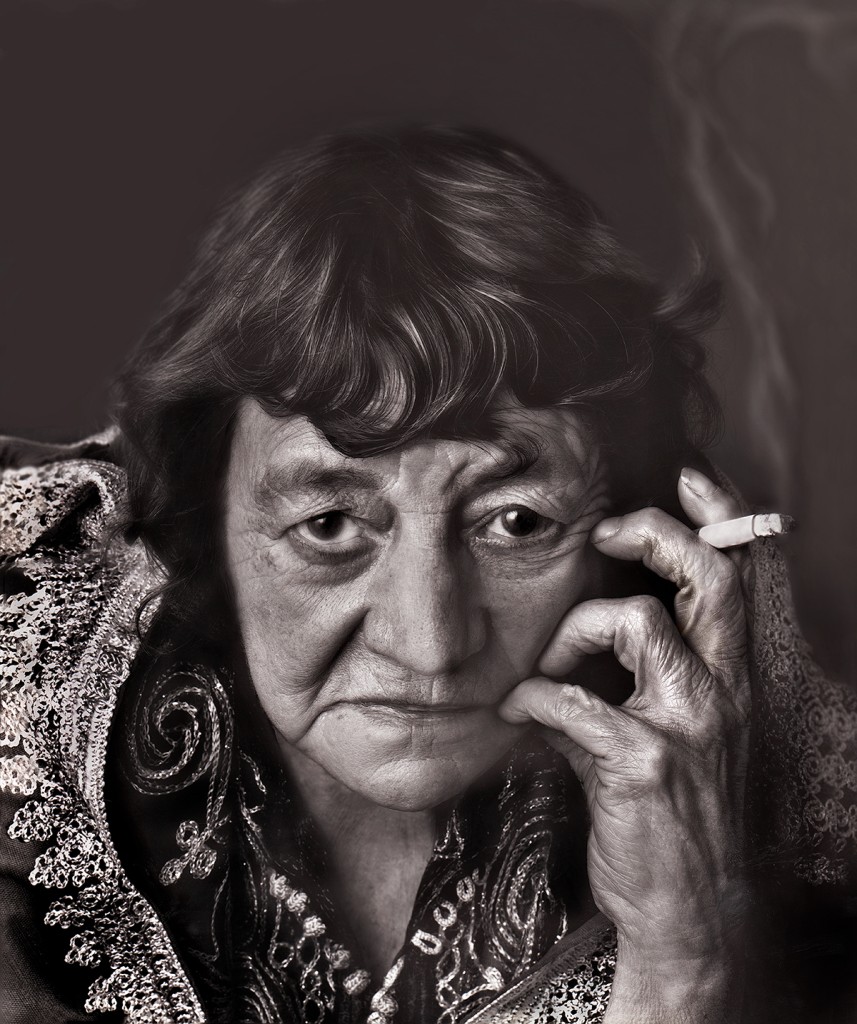 When my wife and I first moved up here in 1974, it seemed that New Hampshire was the national hotspot for UFO activity. Then, in 1976, we saw something strange circle Nottingham Lake at night, then dart off so quickly that no human could withstand the Gs. Ten minutes later, two fighter planes from Pease AFB arrived. That same year, we attended a small ET conference at UNH that featured Betty Hill. She was charming, quite believable, and even managed a laugh as two frat boys took their seats halfway through, wearing hastily cobbled costumes consisting of space blankets, tin foil and rabbit ear television antennas. 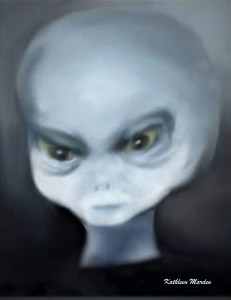 In the early ’90s, we began gathering folks with diverse backgrounds for dinners that we’d host. The exchanges were always pretty amazing. One particular evening involved a painter, a surgeon, a mortician and Betty. She quickly became the central spirit among us. I remember Betty being gracious in recounting, in detail and with relish, her abduction experience — a story she must have told hundreds of times before. After a spirited Q and A, I recall absolutely no one left there a skeptic.

I was shooting large-format, black-and-white portraits as a personal project at the time, so I invited Betty to the studio. All alone under that dark cloth, on the ground glass I saw her — chain smoking, her face acid-etched in character. I could almost map constellations in her pores. When I was content that we’d shot what we came for, Betty revealed something to me about her experience. She told me that only two other people on the planet knew what she was about to tell me. She asked that I tell no one. It was a gift to me, so I’ve kept her secret. As encounters go, I have met only one abductee. I am glad mine was Betty.

— Betty Hill departed Earth in 2004, taking her secrets with her, but her presence will certainly hover over this issue and this year’s Exeter UFO Festival, Sept. 3-4, 2022. David Mendelsohn still takes his remarkable portraits of local character and you can see more of his work at davidm.com.

More about Betty and Barney Hill

The University of New Hampshire (UNH) is home to many unique and surprising things that the institution has collected over its 150-year history. However, there are probably none quite as unexpected as the university’s collection of authentic UFO-related artifacts from Betty and Barney Hill.

UNH received the collection after Betty’s death in 2004 (Barney passed away suddenly in 1969). Now housed at the Dimond Library, it contains artifacts related to their abduction and subsequent research, such as correspondence, personal journals and essays, manuscripts, newspaper clippings, photographs, slides, films and audio tapes relating to UFOs.

Learn more about the Betty and Barney Hill Collection here.