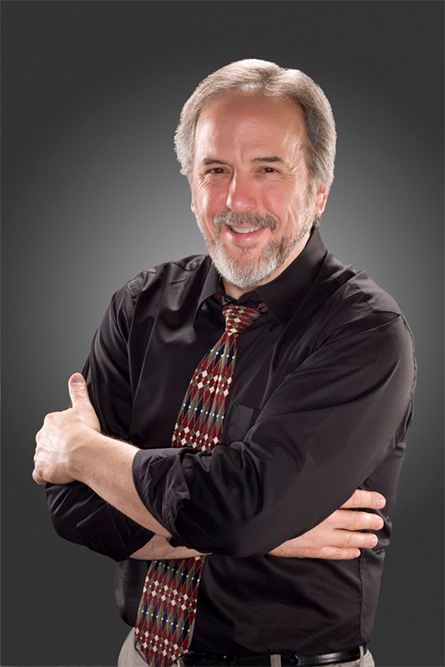 About a year ago this month, my wife and I received a special honor at the New Hampshire Theatre Awards —mostly just for being stage parents who didn’t quit when our kids grew up, but I took advantage of the opportunity.

When you get a trophy and a microphone, it’s your chance to thank some people, and someone I’d always wanted to publicly thank, should such an occasion occur, was my fourth-grade teacher, Mrs. Wagner.

I still remember what she had written on the blackboard for the first day of school: “Welcome to 4th Grade, the Never-again Year.” When asked to explain what it meant, she said that things change in fourth grade because students have reached an age where they start to understand the world outside and begin to become adults. It turned out to be true for me. It’s probably why, here in New Hampshire, fourth grade is where students start to learn local history with visits to the Statehouse. It’s a corner of life that you turn and suddenly find yourself in a much larger world.

I told the audience at the NHTA that Mrs. Wagner was the first teacher who really “got” me or cared about my point of view. She was probably the last, too, until I got into college. “Thank your teachers,” I said in my speech. “You may not get another chance.”

This issue of New Hampshire Magazine is special — a double issue — so we can publish a brand-new magazine concept for the state next month. Titled Lifelong New Hampshire, it’s about people who have experienced major life changes and challenges here — turned the corner on one life and entered another. We want to pass their life lessons along in an age of such intense change that we sometimes forget the days when we had time to process it all, and had people (like Mrs. Wagner) to help us make sense of it.

In Lifelong, you’ll meet guides and spirits who have “been there and done that” and who represent all phases of adulthood, starting with renowned ABC News journalist Jay Schadler, who helped conceive the project and who introduces it in a remarkable opening essay. Schadler has been something of a guiding spirit for new journalism ever since his “Looking for America” broadcasts, in which he hitchhiked across the country interviewing people for ABC’s “Primetime Live” — a feat that he turned into the “Talelights” series for the Bravo Network in 2000.

Lifelong will offer similar journeys. We’ll traverse our state through the experiences of a young paraplegic woman who became a star athlete, model and spokesperson; a man who ran across the country to return to New Hampshire with a plan for the future; three brilliant actor/entertainers who, in their “retirement” years (one in her 90s!), are still producing some of their best work.

We all know that change is inevitable and hope it’s for the good, but Lifelong seeks to up the ante a bit. Life isn’t about mere change or improvement, it’s about transformation — leaving something you thought was essential behind so you can become something new.

With the whole world seemingly on the cusp of such a transformation, we hope Lifelong is an aid to this process on a personal level for you, our readers, as well as supplying the collection of great local stories that you’ve come to expect from us.

There was another person I thanked from the stage of the NHTA last year: our publisher Sharron McCarthy, who has guided operations here over the past 21 years. She’s undergoing her own transformation in 2020, leaving us to take on the leadership of Girls Inc. It was her courage and vision that enabled this magazine to turn its own corner into a larger world back when she first came on board. Just as every good teacher becomes a permanent part of your life, Sharron will always be a part of New Hampshire Magazine and we proudly dedicate Lifelong New Hampshire to her.

Thanks, teacher. We won’t forget.