Manchester’s Taco Tour is Back 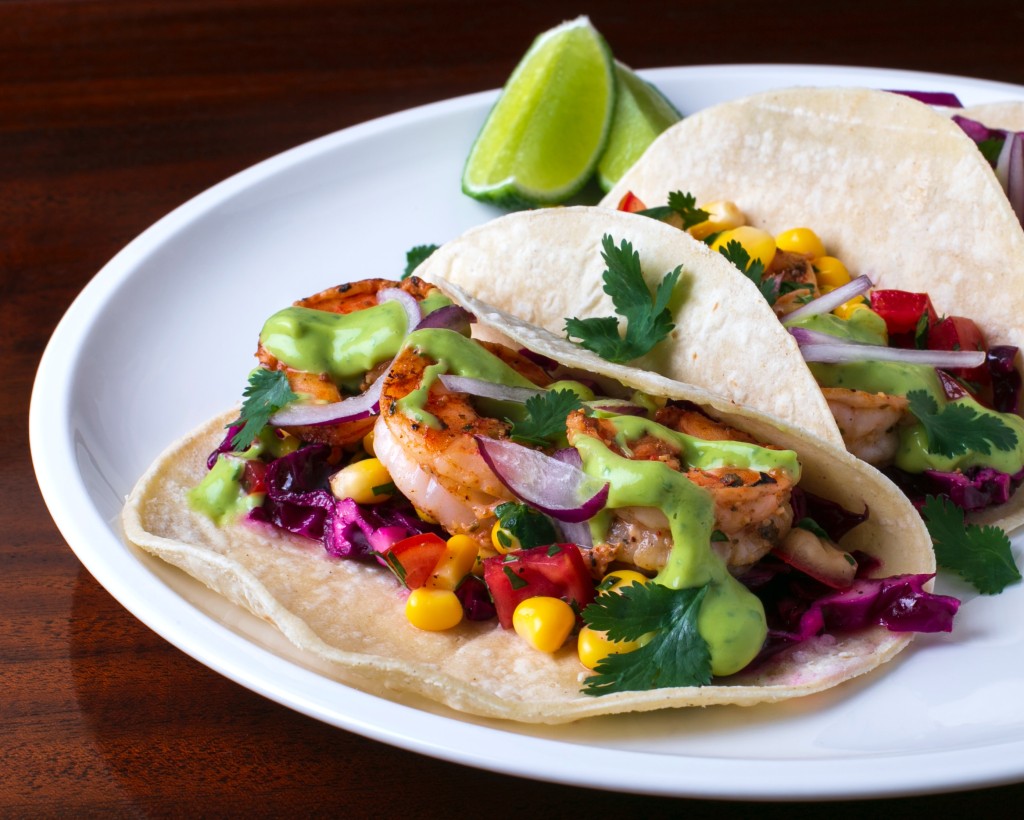 Following a transition of hosts and two years missed due the pandemic, Taco Tour Manchester is back and better than ever. The Greater Manchester Chamber of Commerce is working in conjunction with the City of Manchester to revive this terrific, taco-filled evening on Thursday, May 5.

Over 60 participating restaurants will put their own spin on a taco to serve to hungry attendees. Past tacos have gone beyond the usual meat, salsa and cheese to provide a unique and scrumptious take on this favorite food.

In the past, turnout has surpassed 30,000 people. Manchester Chamber Member Engagement Coordinator Cole Riel says there has been amazing traction for this year’s comeback so far.

Restaurants will hopefully gain some new patronage from across the region, while showcasing their unique personalities and creative dishes.

“The small business community is thriving. Folks are collaborating like they haven’t ever before really. So, it’s really just a positive time and I think we need to build on that momentum,” Riel says.

Expect to walk around to different restaurants along Elm Street, which will be shut down for the event. Upon arrival, grab an official map and decide which tasty tacos are can’t-miss.

“We highly recommend you and your friends sit down, you look at the map, you review what tacos everyone’s making and you really craft your plan, like you would if you’re going to Disney World,” Riel says.

In addition to delicious food, the goal of the event is to bring people back to the lively, bustling downtown area of Manchester. Some may have not made the return since the pandemic began, and others may not be aware of the newer eateries and small businesses.

Taco Tour began in 2011, and was run by The Hippo Press for several years until 2018, which was the first year the street was shut down for the day due to size. Intown Manchester ran the event in 2019. Following a two-year gap due to the pandemic, the Chamber is ready to bring the day back to life.

“We realized from our Chamber perspective we were the right home for it to live with, in supporting small businesses and supporting downtown,” Riel says. “This is probably one of the most positive things that happens throughout the entire year. So, to make it happen this year was really important from our perspective.”

The event doesn’t stop at tacos. The Currier Museum and Northeast Delta Dental Stadium, home of the Fisher Cats, will have vendors set up for tour-goers as well.

New this year is some friendly competition. After sampling as many tacos as their hearts desire, people can head online to vote for their favorite. The winning restaurant will be given a “best taco trophy” to display proudly in their establishment, designed by the Manchester Makerspace. They’ll also have $1,000 given to the nonprofit organization of their choice.

Sponsors will have information tables set up on the street as well, for folks to peruse in between enjoying tacos.

The event is free to attend, and tacos will be cash-only. Contact TacoTourManchester@gmail.com with any questions and follow @tacotourmanchester on Instagram for all the latest updates.

New Hampshire Magazine is a proud sponsor of this deliciously awesome event.