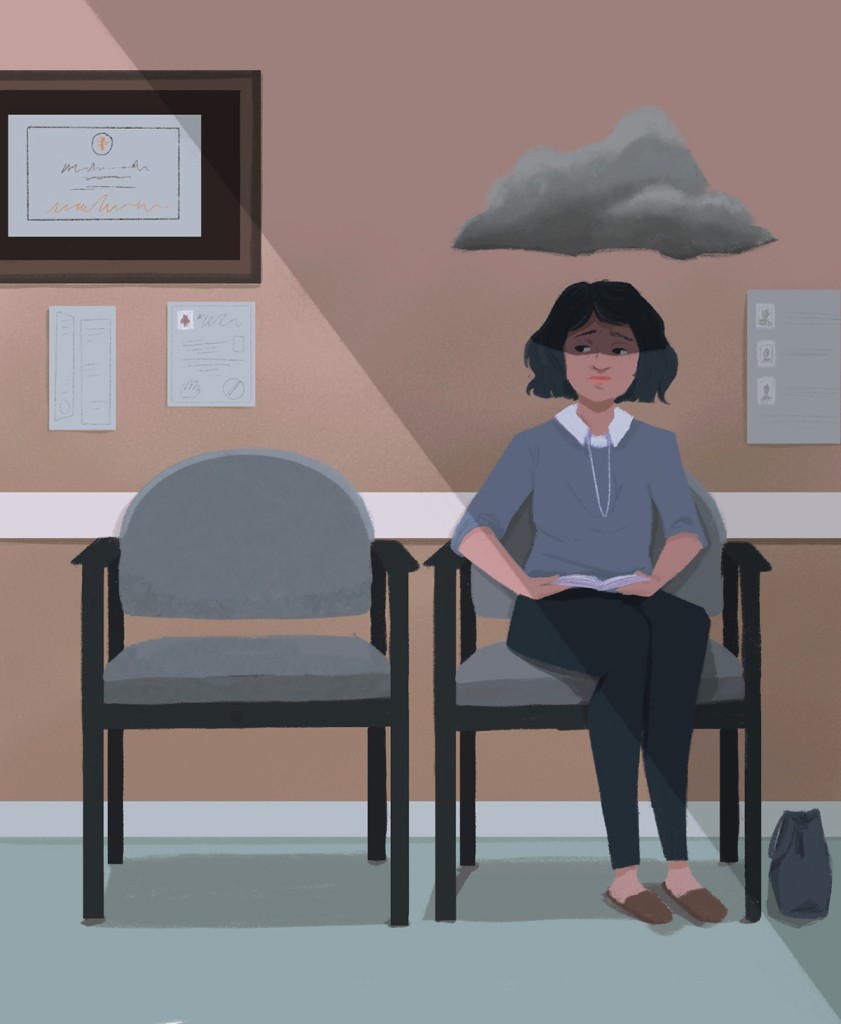 Depression may not be caused by a chemical imbalance in your brain after all, experts are now saying. While it’s long been thought that uneven brain chemistry causes depression, researchers now question whether that’s 100% true.

At the same time, doctors frequently prescribe antidepressants — which aim to balance serotonin levels — to treat patients who suffer from depression, with the hopes that they might benefit from a boost. It’s estimated that more than 13% of all American adults and 17% of adult women took an antidepressant in the past 30 days, according to a 2017 study by the Centers of Disease Control and Prevention.

However, the latest study is causing many to ask: If my low serotonin levels aren’t responsible for my depressed state, can my antidepressant really help me? The simple answer: probably.

Questions to ask your provider

These medicines change the structure of your brain, he says, and can help you take the first steps toward making key behavioral changes that will aid you in overcoming your depression. However, you shouldn’t expect them to work right away, and you might have to try more than one medication to feel a difference. He also cautions people not to assume that elevating low serotonin levels will be the answer to overcoming their depressive state. Depression is not a homogenous entity — it can present with lots of different symptoms and making a simple change in one neurotransmitter may not address all of them, Gosai says.

“Antidepressants have an initial effect of increasing your serotonin levels, but they’re also affecting other neurotransmitters. With SSRIs [Selective Serotonin Reuptake Inhibitors], you don’t see the effects straight away due to these more ‘downstream changes,’ unlike Tylenol or other medications,” he says.

How do I know if I’m depressed and whether antidepressants will work for me?

If you’ve been feeling depressed for several weeks or more, it’s important to get evaluated by a medical provider, Gosai says. Make an appointment with your primary care provider and tell them how you’re feeling, both physically and mentally.

Common signs of depression in adults include:

Depression might not be as easy to identify in other age groups.

Before providers diagnose a patient with depression, they typically rule out physical symptoms such as high blood pressure and hypothyroidism. If diagnosed with depression, patients can decide whether or not they think they could benefit from medication. You might try talk therapy, increase exercise, or make other behavioral changes before you try a medication, Gosai says.

“Antidepressants are just one factor in [overcoming] depression,” he notes. “It’s the one thing we can control. I see antidepressants in the same way as I see pain meds, whereas the job of the pain med is to get you so that you can visit a physical therapist to strengthen your (hurt) muscles.”

Gosai cautions that an antidepressant may not be “the magic bullet” if you’re unwilling to make other important behavioral changes. Getting regular exercise, following a routine, getting enough sleep, and engaging socially are all important factors when it comes to improving your mood.

Do antidepressants have side effects? Can I expect to ever get off of them?

Like other medications, antidepressants can cause some people to experience unpleasant side effects. These include weight gain, daytime sleepiness and sexual side effects. They can also lose their potency if you’ve been taking the same one for a long period of time, says Gosai, causing patients to experience tachyphylaxis, often referred to as the “Prozac Poopout.”

“If you’ve been on a med for a long time and you’re not seeing results, you should go back to provider and have a conversation. It may be time for a med change, or time to increase it to a more optimal dose,” he says.

Why does this happen? Gosai suggests that genetics could play a role and that sometimes one medication might be a better fit for one person and not another. It’s common to change medications and doing so often results in a positive outcome. While you should never discontinue your antidepressant before consulting with your provider, it is possible to eventually wean off of them and lead a happy life, he says.

“Just because you titrate down, it doesn’t mean you’re going back to square one. The theory is that meds change the way we perceive life,” he says. “Depressed people see the world more realistically. When you’re not depressed, you see a world that’s more hopeful, and that’s the thing gets you out of bed.”

A ‘Magic’ Pill That Cures Obesity?