How Safe Is Our Food?

Foodborne illnesses make the news, but contamination may not happen all that often 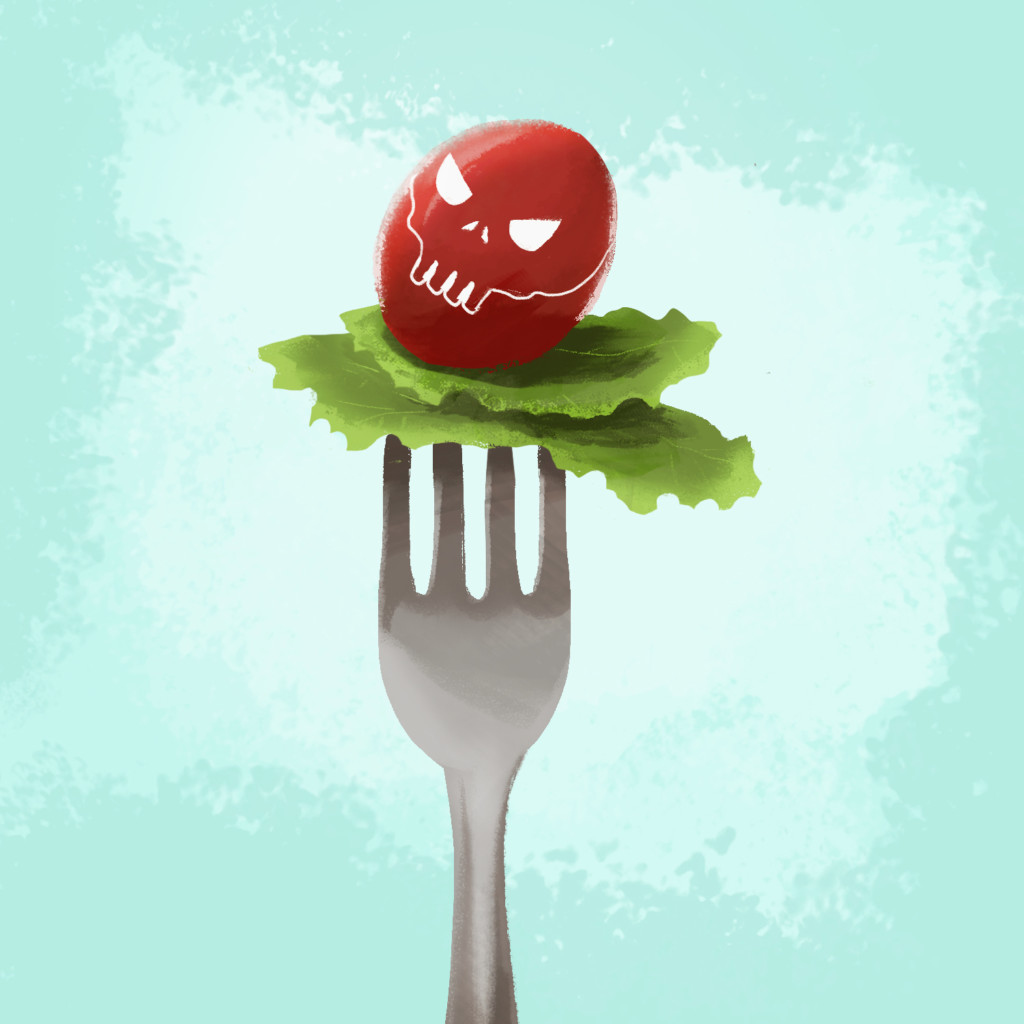 Readers of a certain age might fondly recall licking bowls smeared with brownie batter or cookie dough as a kid, a delightful prelude to the baked goods to come.

Sadly, those days are long gone. With news of food contamination blaring at us with alarming regularity, caution is now the word of the day, which means eating raw dough or batter is verboten.

It might seem like food contamination is happening more frequently these days, but it’s hard to say whether it truly is. Advances in technology, for example, make it easier to catch and track glitches in our food supply, raising the possibility that problems have not become more common as much as they’ve become better detected. On the other hand, many factors contribute to food safety, and alongside the trend of eating locally sourced food, for instance, has come an uptick in global food imports. “Some of our food is coming from South America, from China, from all over the world,” says Colleen Smith, MS, administrator of the food protection section within the New Hampshire Division of Public Health. “That presents its own challenges.”

Often when widespread foodborne illness occurs, it’s due to a mishap in the grower’s field or at the processing-plant level, Smith says. Contaminated irrigation water, in particular, is frequently the source of food safety problems, she says, and was the apparent culprit behind the widely reported 2018 romaine lettuce outbreak, when water downstream from grazing cattle was dispersed onto growing lettuce in fields.

At the local level — when a number of people fall ill after eating at a restaurant, for example — food poisoning is often caused by contaminated equipment or an ill service worker who handles food and thereby transmits disease to patrons. (Want some norovirus with that?)

While it used to be that we worried most about the possibility of becoming sick from raw or undercooked meat and poultry, it’s now better understood that food poisoning can stem from even the most seemingly innocuous foods. Animal products such as eggs, fish or beef still pose the greatest risk, Smith says. But anything that was grown in a field — including flour — can harbor bacteria. “Flour can be contaminated with E. coli and salmonella,” Smith says. “Bacteria are becoming hardy and are adapting, so we have had outbreaks in low-moisture foods like flour, peanut butter — things that you maybe weren’t as concerned about many years ago,” she says. “It could be that they always were there, but now we have the science to detect it.”

It’s some comfort to know that the 2011 passage of the Food Safety Modernization Act (FSMA) should provide added protection against foodborne illness. The FSMA establishes new standards for food, from growing or processing to sale. “The rules around that act are just coming into play,” Smith says, “but one of its major initiatives, the Produce Safety Rule, will eventually require testing of irrigation water to improve overall produce safety in the United States.”

In the end, reducing the risk of foodborne illness is everyone’s responsibility. “You take it on faith when you go to the supermarket and you buy what looks like beautiful, fresh produce” that the food is safe to eat, says Leo Short, executive chef at St. Joseph Hospital in Nashua. “But you don’t really know its whole story.”

Buy from sources you trust and avoid produce that has broken skin, Short advises. But don’t stop there. Once the food is in your hands, take precautions to properly store and prepare it, using a thermometer to determine when meat, poultry, and certain kinds of fish are cooked, rather than eyeballing it. “I would still take my own measures at home,” Short says. “That’s your last line of defense.”

How to avoid food poisoning

Each year in the US, about one in six people gets sick, 128,000 are hospitalized, and 3,000 die from foodborne illness, according to the Centers for Disease Control and Prevention. Food poisoning is largely preventable, however. Here are some tips: