How Important Is Timing When it Comes to Eating?

Evidence suggests that when we eat, as well as what we eat, matters 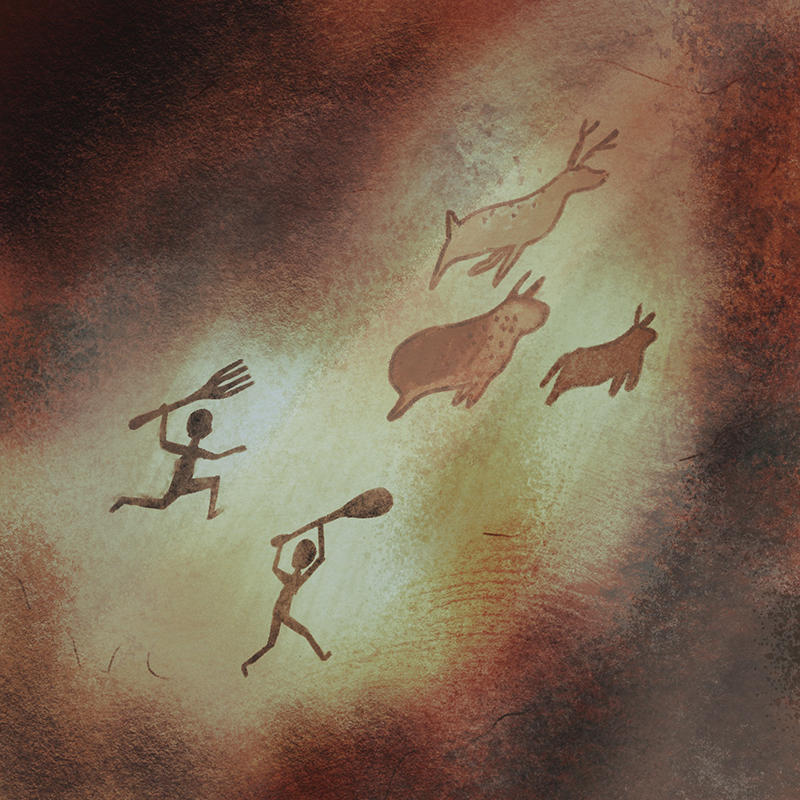 Perhaps your mom’s voice still echoes in your head: Breakfast is the most important meal of the day, she might have told you, and don’t eat too close to bedtime — it’s not good for you.

Guess what? Turns out not only was Mom onto something, there’s research to back her up.

Eating patterns have changed during the past 40 years, according to research published in 2017 in Circulation. Today, many US adults skip breakfast, and eat frequently throughout the day and into the night. On average, people eat during 14 hours of each day — nearly every waking hour — and consume 37.5% of their calories after 6 p.m., says Sarah H. Finn, MD, medical director of the Regional Weight and Wellness Center at Dartmouth-Hitchcock Manchester.

That’s a problem. “At different times of day, our body is better equipped to do different activities,” Finn says. By around 6:30 p.m., our bodies are wired to wind down and enter rest-and-repair mode for the remainder of the evening, which means calories we take in at night “go into storage as fat,” she says. Essentially, when you eat in the evening, you eat when the body is not primed to metabolize food.

Timing is everything (or at least a lot)

Mounting research indicates that late dinners and nighttime snacking pose serious risks to weight management and overall health. Despite modern conveniences such as electricity and Netflix, our bodies are still geared to the prehistoric habit of following the sun. When evening falls, our bodies don’t want to metabolize food; they want to rest and repair from the day. As a result, calories we consume later than around 6:30 p.m. are stored as fat, says Sarah H. Finn, MD, medical director of the Regional Weight and Wellness Center at Dartmouth-Hitchcock Manchester.

“Eating more calories in the evening means eating more when our bodies are least able to metabolize the food,” Finn says. She points to night-shift workers as an example, who as a population have higher rates of obesity, type 2 diabetes and cardiovascular disease compared to day workers.

If you are a nighttime eater, try to be more mindful of not just what you eat but when and why you eat. Eating a proper amount of protein and healthful whole foods during the day rather than processed carbohydrates such as white bread and pasta, chips and crackers will leave you less hungry at night.

This isn’t just about waistlines; when we eat has real health ramifications. “The time of day we are eating really does affect our health,” Finn says. By around 6 or 7 p.m., cells become more resistant to insulin, which causes blood sugar to rise, along with the risk of diabetes and cardiovascular disease.

Some studies appear to contradict the notion of earlier eating, or at least breakfast eating. For example, an Australian meta-analysis that recently made headlines indicated that people who ate breakfast were likely to consume more calories per day and weigh more than those who skipped it. The quality of the research has been criticized, however, and people’s choice of breakfast foods greatly influences the health consequences that eating breakfast might have, Finn says. Popular breakfast foods such as cereal, pancakes, waffles and processed muffins purchased from a bakery or doughnut shop tend to be high in refined carbohydrates and sugar, leaving you likely to eat more later because you are hungry.

But don’t worry if it takes time for your appetite to wake up. You needn’t eat at 7 a.m. if you’re not hungry, Finn says, but do plan to have your heaviest meals earlier in the day to align your eating with your circadian rhythm. “We’ve been programmed this way since back in the caveman days,” Finn says, when we hunted and gathered during the daylight hours and slept when it got dark. “That’s really still where we are with our circadian rhythm. We’re still programmed to those caveman days.”

Along with not eating after 7 p.m. and shifting calorie consumption to earlier in the day, Finn advises her patients to be mindful of eating patterns and their body’s cues. “I think that really late-night eating is detrimental to health,” she says, and often goes hand-in-hand with zoned-out TV-watching. Tear your attention away from the TV and pay attention not just to what you’re eating but when and why you are eating. Are you hungry or are you reaching for your go-to chips, crackers or cookies in an effort to soothe your stress or anxiety? Tune in to your body’s cues before you turn on the television and decide whether you really need that nighttime snack.

Ideally, we should aim to restrict eating to an 8- to 10-hour window during the day, Finn says, and respect our body’s need to metabolize the food we’ve eaten and to rest. Because just as Mom suspected, “it’s important to have that balance.”