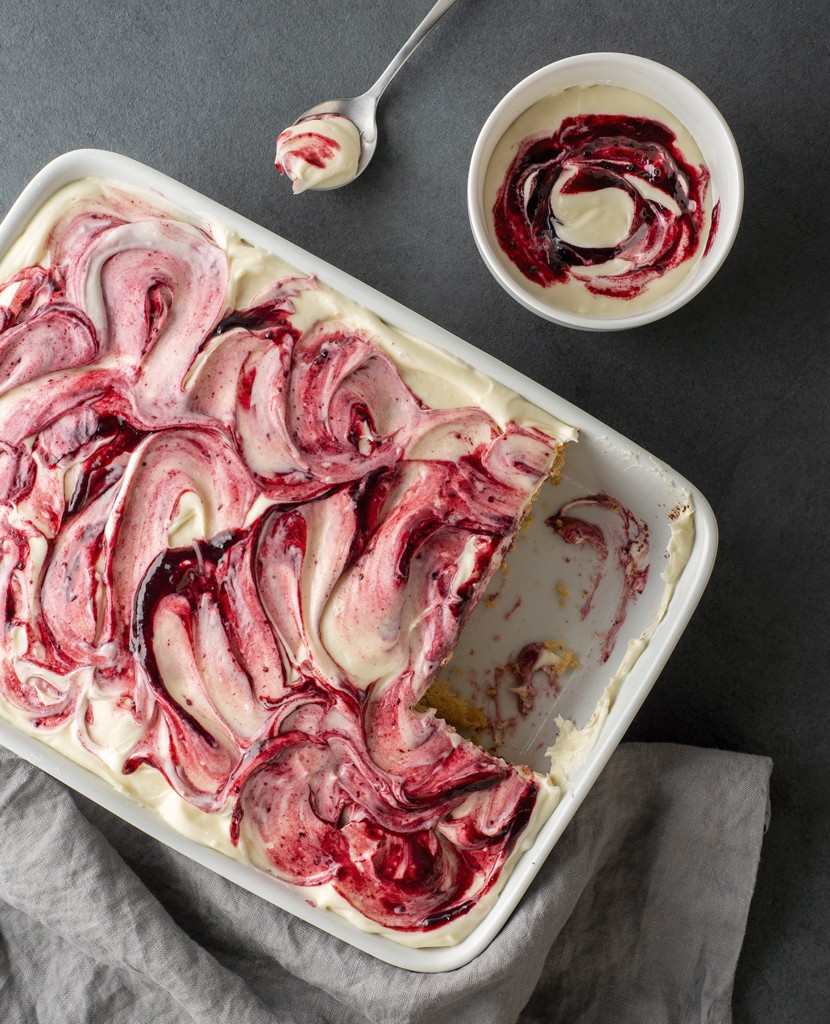 You can find the recipe for this cashew blackberry sheet cake in Erin Gardner’s “Procrastibaking.” Photo by Stacey Cramp

One might not associate a celebrated pastry chef, known for her multilayered, gorgeously decorated confections, with procrastination of any kind. But Chef Erin Gardner of Barrington is, come to find out, a “procrastibaker.” The term, new to the baking lexicon, refers to a type of culinary escapism. For Gardner, it means baking something fun and experimental while avoiding more elaborate baking projects she needs to complete.

Gardner’s side gig has became so ingrained that she has written a cookbook on the theme: “Procrastibaking: 100 Recipes for Getting Nothing Done in the Most Delicious Way Possible.” 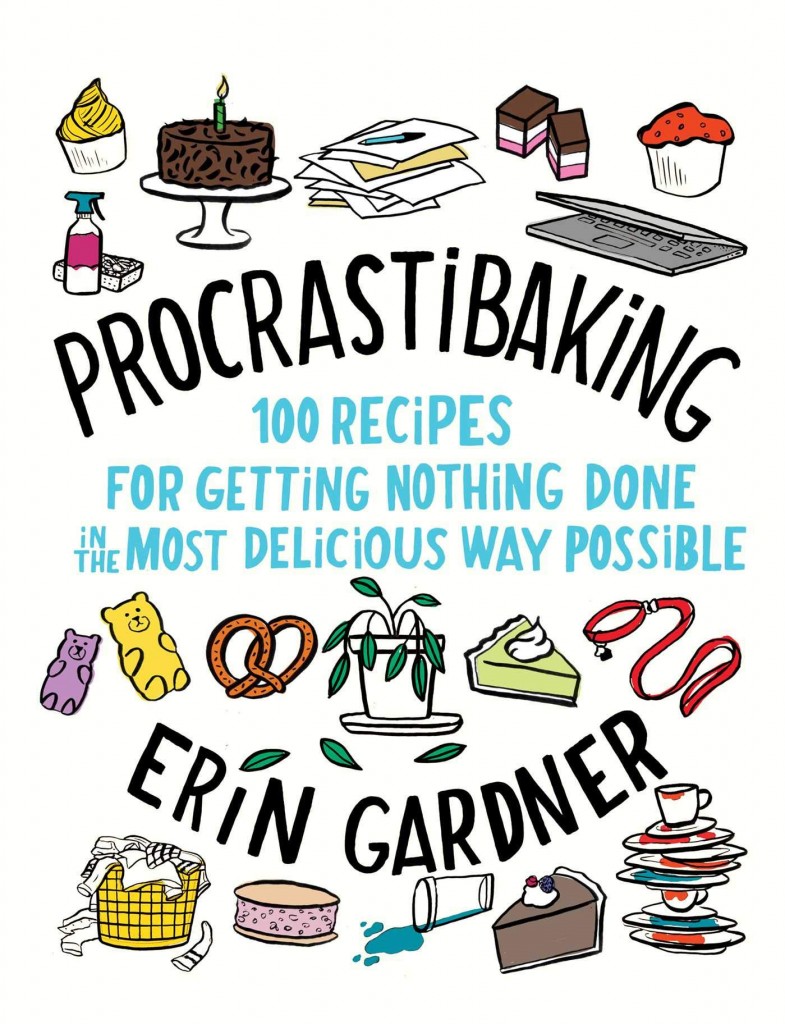 The recipes in “Procrastibaking” may be presented as big on frivolity but there’s no lapse on technique — there is a ton of know-how at work. Gardner’s experience is evident in the recipe directions and cooking tips. For instance, substituting gluten-free flour for regular flour is straightforward, but gluten-free cake flour requires an additional step, the addition of corn starch. She suggests adding small ingredients to the butter in recipes involving creaming. And don’t forget to scrape the sides of the bowl after mixing. Many baking mishaps start during the mixing process because, she says, “valuable little bits of leavener, flavor and fat gets stuck to the sides of the bowl.”

Gardner worked as pastry chef at Boston’s legendary Locke Ober prior to running her own baking company, Wild Orchid, in Dover. She contributes to The Cake Blog, American Cake Decorating magazine and other top-
tier publications. She has been a Food Network “Sweet Genius” and was named one of the top pastry pros in the country by Martha Stewart Weddings and by Brides magazines.

What Gardner reveals is just how expressive baking can be. But there’s more industry at work than the term “procrastibaking” suggests. Once the bourbon pecan tart is in the oven, says Gardner, “your house will smell like heaven,” inspiring you to “move quickly through whatever it is you’ve dreaded getting done.” It’s a delicious win-win. Learn more at erinbakes.com.