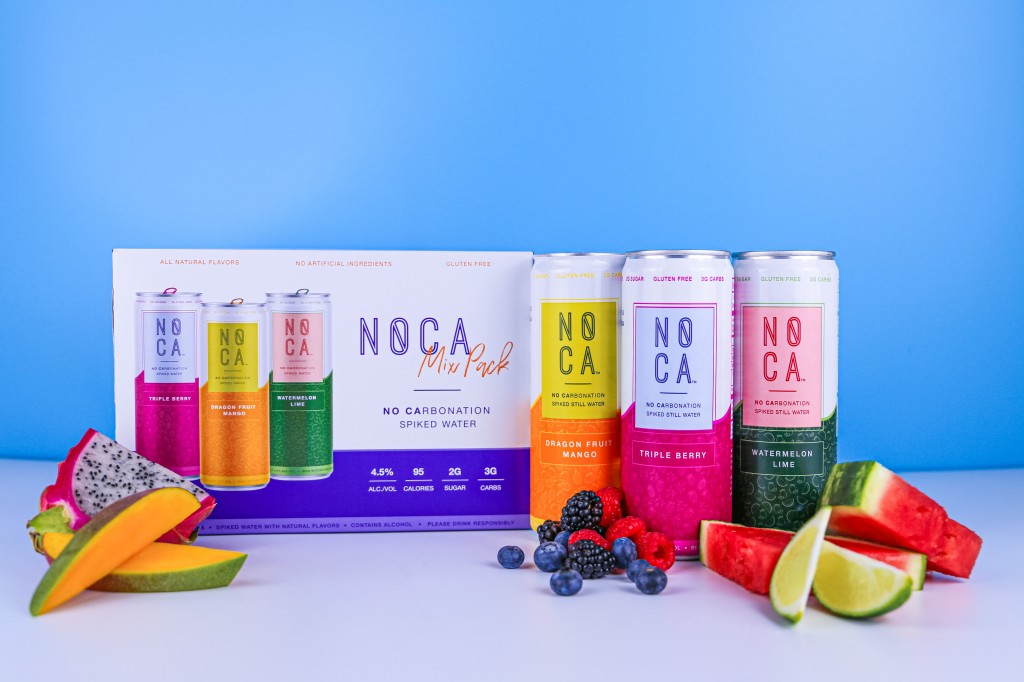 White Claw and Truly might be the go-to drink for your summer cookout, but what if you don’t enjoy carbonated beverages? Enter NOCA, a spiked water with NO CArbonation (hence the name). NOCA is a New Hampshire born company that was established in 2018 by three University of New Hampshire classmates who saw a longstanding gap in the alternative beverage category: traditional non-carbonated spiked beverages were heavy and sugary, and lighter carbonated hard seltzer beverages came with bloated side effects of bubbles.

After they graduated in 2016, each of the three friends took jobs at investment firms around the country and kept in contact with future business ideas in hopes of working together one day. Co-founder Galen Hand was the first to leave his job in Chicago and return to New Hampshire to start brainstorming startup ideas. One day as he was drinking a seltzer, he had an idea. “I started thinking about how I personally didn’t like carbonated drinks, but I did like iced tea and water with fruit. I couldn’t be the only one who thought that way,” says Hand. “I realized that the world’s best spiked water didn’t exist, so I reached out to Alex and Rich and the idea to create NOCA was born.” Hand and his other co-founders, Alex Febonio and Richard Roy, were quick to jump on the opportunity to develop a hard seltzer alternative without bubbles and fulfill their dream of starting a company together. “We started working out of my dad’s house in Newmarket,” says Hand. “We worked with a beverage development company, researched, spoke with friends about what they wanted to drink, raised a bit of money to get off the ground and were able to launch in September 2018. Our offices may be in Boston now, but New Hampshire will forever be the place where we were able to nurture our company from the ground up.” 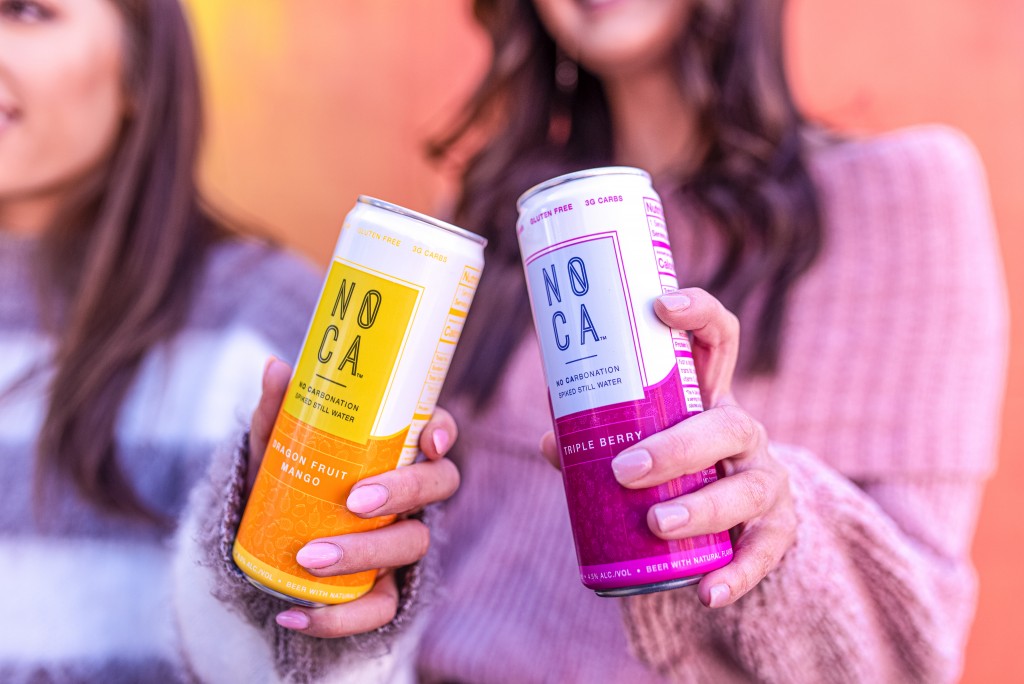 NOCA quickly became a big hit with the founders’ friends and family for gatherings, sunny days on the water and afternoons out on the golf course. They were able to delight in smooth, simple and refreshing fruit flavors such as Dragon Fruit Mango (Hand’s favorite), Triple Berry (Roy’s favorite) and Watermelon Lime (Febonio’s favorite). Each beverage is gluten-free, low calorie, made with all natural flavors and 4.5% ABV, and is available in a 12-count variety pack. After reaching 750 locations in New Hampshire and Massachusetts, the founders saw an opportunity to expand NOCA’s footprint even further into Connecticut, Maine, Rhode Island and Vermont. NOCA is now available in every state in its native New England.