Meet Dr. Istvan Miko, manager of UNH’s Collection of Insects and other Arthropods 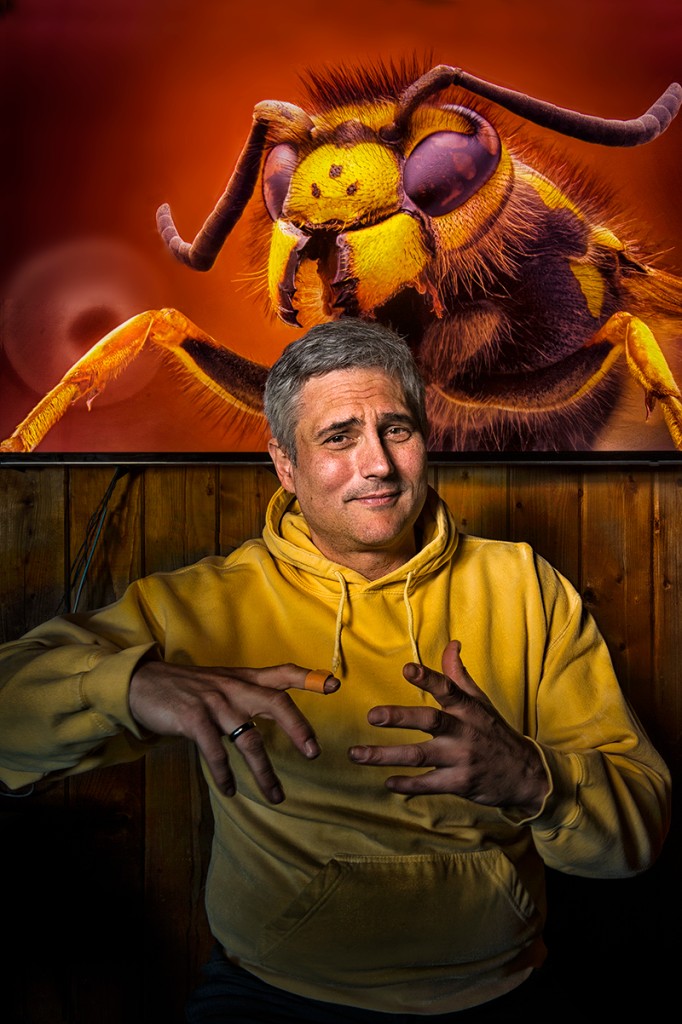 Bugs. Vicious, razor-sharp jaws, saucered eyes, and far too many legs dragging you to places where dark Kafkaesque nightmares are seeded and plump larvae emerge. Meet Dr. Istvan Miko, manager of UNH’s Collection of Insects and other Arthropods, a swarm of about 700,000 pinned specimens. He’s unfazed by these images and finds beauty in the facts. Bugs are also part of his diet. Istvan is a strong advocate of consuming them; a cheap and eco-friendly protein source. Yep. Grubs as grub. With maybe seven million species on the planet, you can create quite the menu. Perhaps some air-fried crickets over rice tonight?

Ever Eat a Bug? (Ask a Dumb Question, Get a Smart Answer.

“I have eaten insects in Thailand and really enjoyed that. Also, when I was younger, I ate June beetle grubs back in Hungary. Recently, I used cricket powder in my keto muffins and plan to eat Japanese beetles this coming summer. According to many sources, they are actually quite delicious.

“I am teaching entomology this semester and will have an insect kitchen at the last class in which we will try multiple things with my students. Back at NCSU and Penn State, I was involved in their bugfests, where the organizers invited chefs from local restaurants to prepare insect-containing dishes, and they always were very delicious.
I personally like their taste and even their crunchiness does not bother me (I usually eat shrimp without cleaning them perfectly — tail on).

“I understand people might have a problem with that, but then again, we process chicken and other animals before we eat them (like clean off feathers and scales and hairs), so we also don’t have to eat insects as they are.” — Dr. Istvan Miko