For mental fitness, the best approach is to play games with others 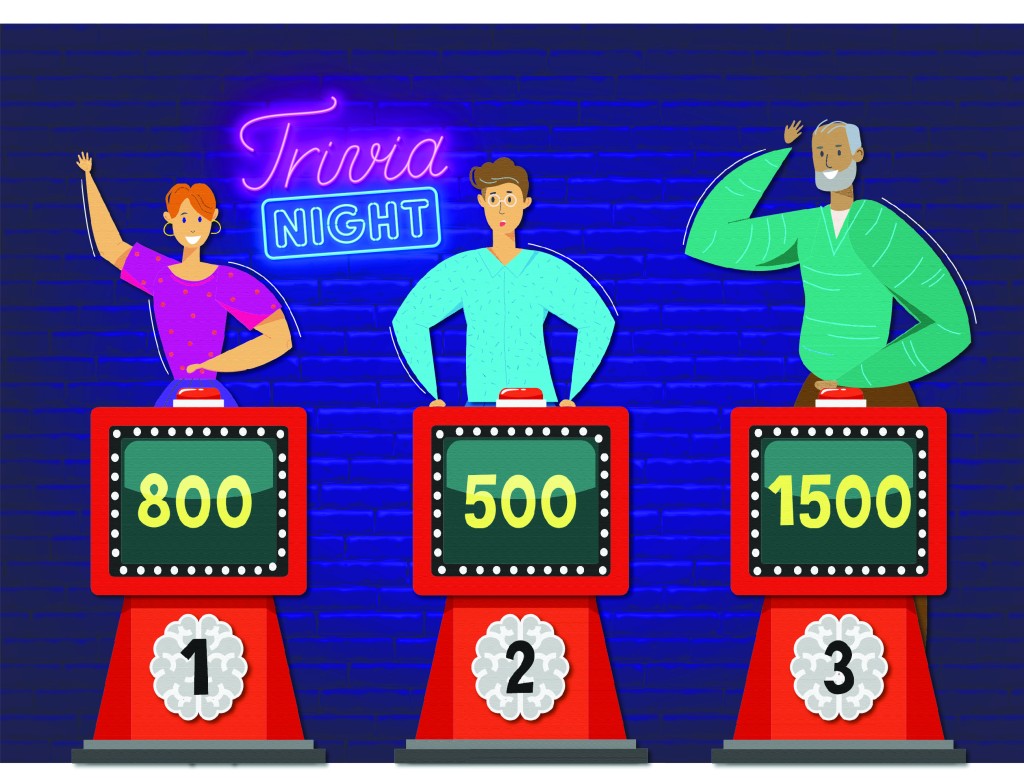 Most of us know that lifting weights builds strong muscles and cardio- intensive activity helps maintain heart health. You might feel less sure about how to keep your brain sharp, however, and the specter of dementia looms large: Nearly one in every three seniors who dies each year in the U.S. has Alzheimer’s disease or another form of dementia, according to the Alzheimer’s Association. Here in New Hampshire, home to one of the oldest populations in the country, 26,000 people aged 65 and older live with Alzheimer’s disease, the most common form of dementia.

As dementia balloons to what some consider crisis-level proportions, so-called brain games have proliferated, promising to improve or at least maintain cognitive skills such as memory, language and comprehension. Unfortunately, their effectiveness remains unproven, and their claims are sometimes misleading. Aleksandra C. Stark, M.D., a cognitive and behavioral neurologist at Dartmouth-Hitchcock Medical Center, notes that one popular game, for example, promises to help users improve memory when in fact users of the game have demonstrated only an increased aptitude for the game’s online test.

The good news: Although there is no solid evidence for the effectiveness of brain games to prevent or delay dementia, games and other activities that stimulate the brain, such as reading, doing Sudoku or crossword puzzles, playing cards or playing an instrument, “are probably beneficial and are very unlikely to be harmful,” says Margaret G. Woodward, M.D., a primary care physician at Core Physicians in Exeter.

For mental fitness, the best approach is to play games that involve other people. “That’s even more important for some people in preventing decline or slowing decline when it does occur,” Stark says. “People who are more socially plugged-in tend to function better not only from an emotional standpoint but a cognitive standpoint as well.”

Even idle chitchat fires up the brain more than we might expect. “There’s a lot more that goes into social cognition than we realize,” Stark says. When we engage with another person, we interpret their body language, comprehend the meaning of what the person says, and then formulate a response. “It really stimulates a large number of brain networks,” Stark says, “more than just being by ourselves and reading a book or doing a word-search puzzle or something like that.”

Researchers continue to look at how and whether games might help prevent or delay dementia symptoms. One area of study, for example, is focused on a particular video game that improves memory and attention in kids with attention-deficit disorder. “Now people are trying to see if it can help with people who have Alzheimer’s as well,” Stark says. “It looks promising.”

While a surefire way to prevent or stop dementia remains elusive, “there are ways to hopefully delay the onset or maybe reduce the way that someone gets dementia if they have risk,” Stark says, starting with physical activity. There is no clear consensus around how much exercise is needed for cognitive health, but incorporating movement into daily life — even just a brisk walk for 30 minutes each day — “is probably the number-one thing we can do to delay or reduce the likelihood of dementia,” Stark says.

Diet also plays a role because, among other things, it affects the vascular system; foods that are heart-healthy are often likely to also support brain function. The veggie-heavy and primarily plant-based Mediterranean diet and the MIND diet, which combines the Mediterranean and the DASH diet, “may reduce the likelihood of developing dementia and may slow decline once it has started,” Stark says.

Similarly, chronic health problems such as high blood pressure, diabetes and a history of stroke also matter, Woodward says, as they can harm vascular and nerve health related to the brain as well as the heart.

“An active lifestyle is really, really important” to bolster brain health, Woodward says, along with eating a healthful, balanced diet, mostly avoiding processed foods and sugars, minimizing alcohol intake, staying socially connected and incorporating cognitively stimulating activities. “All of those things are probably helpful for a number of [aspects of] health,” Woodward says. “Brain health is just one of them.”

Don’t be too hard on yourself

Perhaps you can recall a time when you wanted to pound the keys of your piano in frustration because you kept flubbing a Mozart passage, or you became similarly aggravated while engaged in some other skill that you couldn’t quite pull off.

Perfectionists and over-achievers, you’re off the hook. If you’re thinking of tackling a mentally challenging hobby or activity in the hopes of working your brain and warding off dementia, it’s best not to demand too much of yourself.

While there is some evidence that people who have a higher education, are bilingual or multilingual or play an instrument “may be able to compensate and cope with cognitive decline,” says Aleksandra C. Stark, M.D., a cognitive and behavioral neurologist at Dartmouth-Hitchcock Medical Center, “one caveat is that some people push themselves to learn new skills that might be stressful, in which case it’s certainly not helpful.”