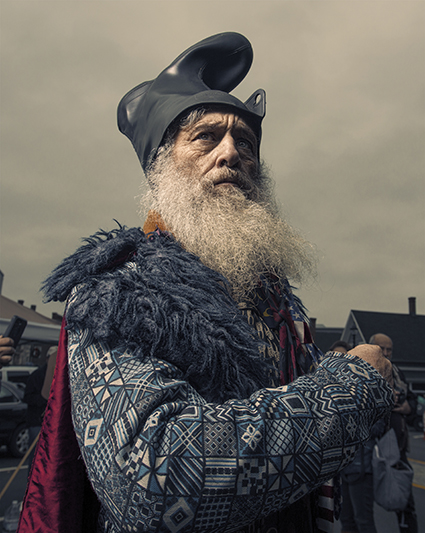 Some say the 2020 First in the Nation Primary season begins now, as we round the bend into the midterm elections and candidates swarm the state. But for true contenders, the season never ends — and there is no truer contender for the US presidency than Vermin Love Supreme, a “fringe” candidate who has been running for the office since 1992 on a colorful campaign platform that promises a free pony for every American. When Hillary Clinton came to Gibson’s Bookstore in December to sign copies of her book, “What Happened?”, Supreme took to Concord’s Main Street (with a campaign pony) and offered to sign copies of her book as well.

In His Own Words 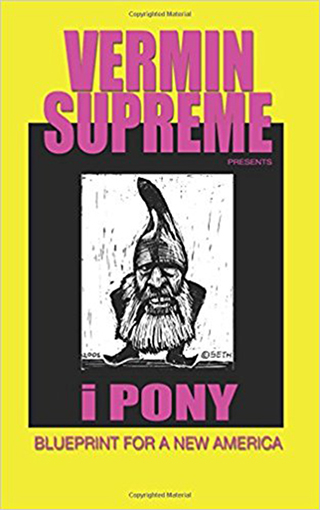 While running as a perennial US Presidential hopeful, Vermin Supreme has already achieved that most American of statuses: celebrity. And like any successful celebrity he has his own line of merchandise. Along with his political manifesto, “i Pony” (which he invited HIllary Clinton supporters to sign during his Concord protest), there’s a documentary film which chronicles his rise to political immortality, “Who Is Vermin Supreme? An Outsider Odyssey.”

And let’s not forget about his famous headgear. Here’s where to order your very own authentic Vermin Supreme boot hat. Why this particular hat? According to Vermin, “In past elections I have worn a galosha. The balance was off and I would get a stiff neck after campaigning for an eight hour stretch.”

The Internet is having fun

It appears that folks on Facebook and Reddit are having a field day with the photo of Vermin that Chris Saunders took and appeared in our February 2018 issue. Check out some of the interesting Photoshop Wars interpretations that we found online. Did we miss any? 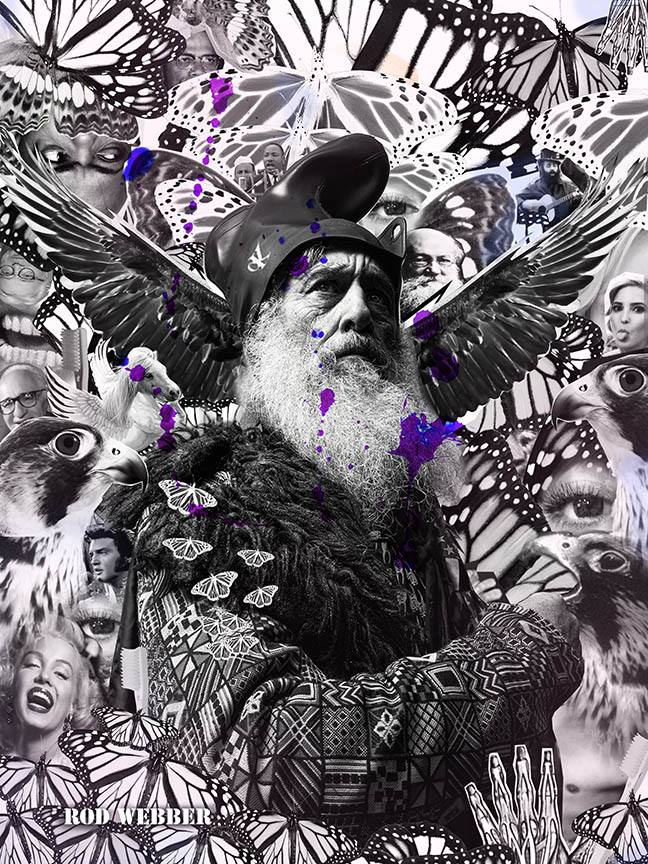 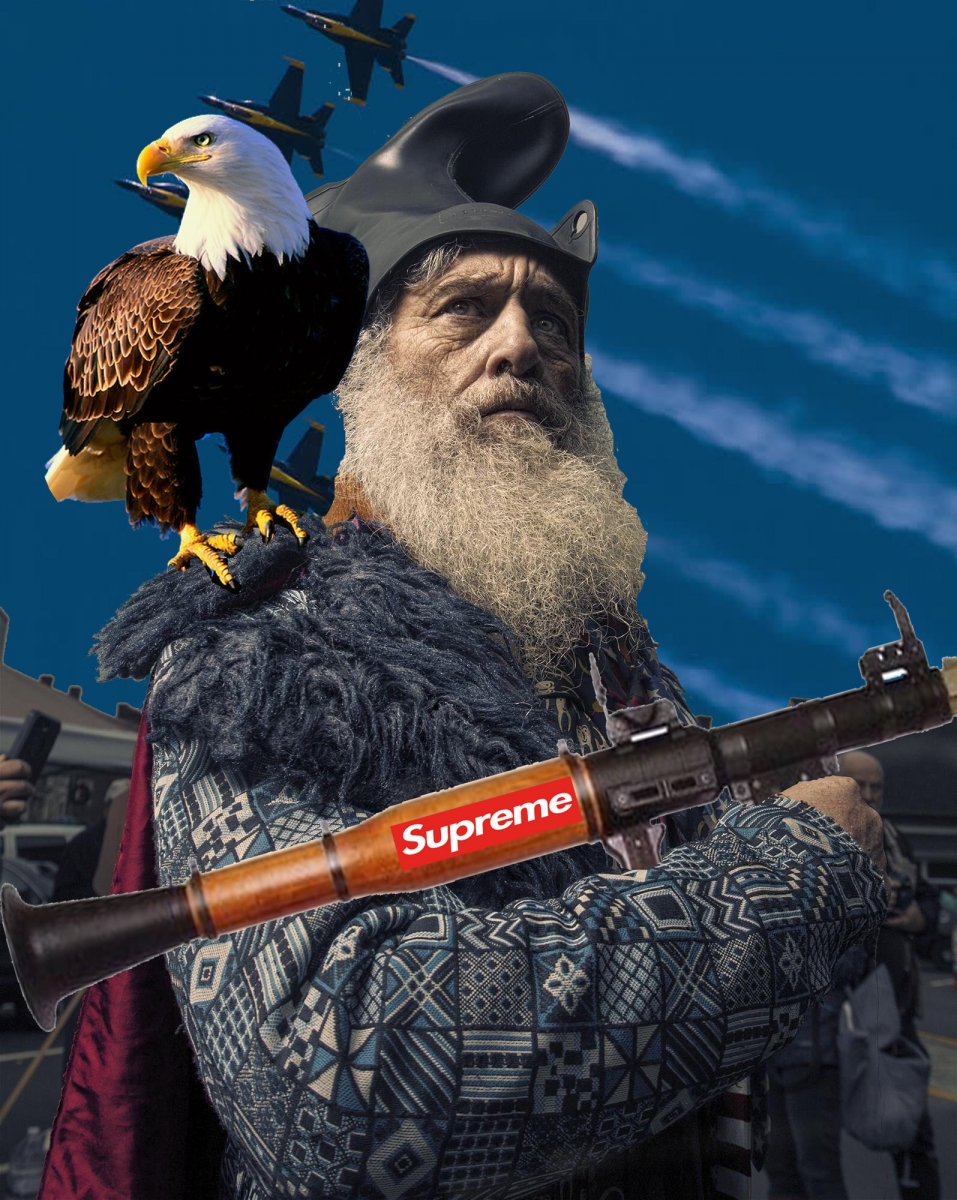 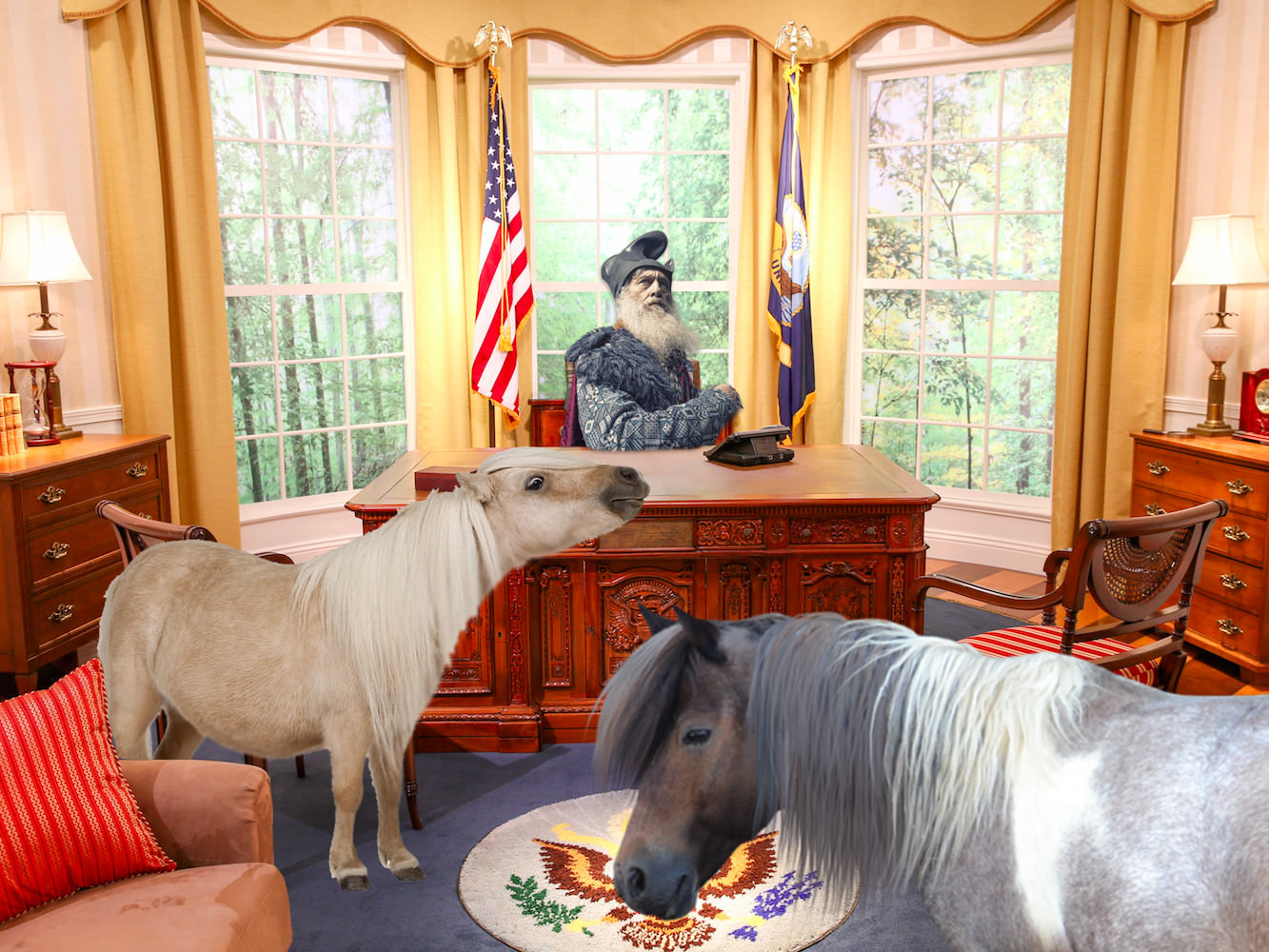