The Wild Life of Kevin McCurley

Looking for a large, exotic lizard as an anniversary gift? Perhaps a designer python for that special person? Meet Kevin McCurley, breeder and trader of extraordinary creatures. Most have scales. Some have eight hairy legs. McCurley also consults with government agencies, is a prolific author and was a close associate to the late Steve Irwin and his family. Visit his huge Plaistow facility where he raises things that dreams (or nightmares) are made of. Or, for less exotic fun, bring the kids to the free petting zoo. They have an alligator named Wally, and some very ordinary chickens running around. 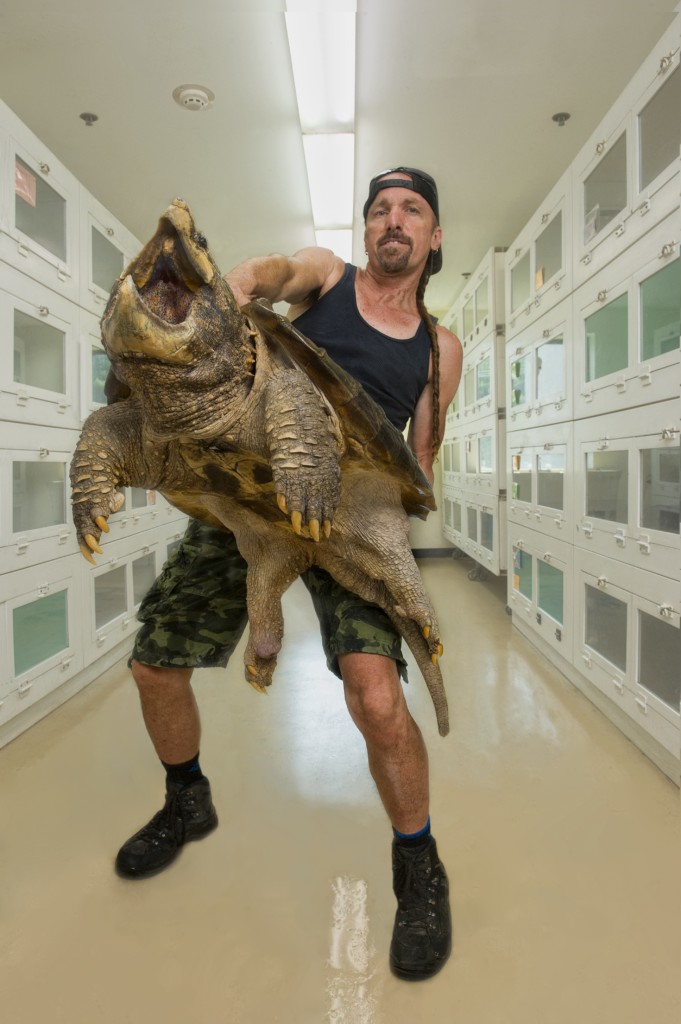 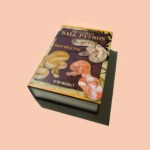 McCurley’s New England Reptile Distributors and their retail shop, Zoo Creatures, sell (and sometimes buy or adopt) fantastic animals. He’s a self-taught expert who shares what he’s learned through his businesses and through books on exotics, most notably ball pythons, addressed to breeders and owners. Look him up on Facebook, YouTube and Instagram.