August is the sidekick of summer — at least here in New Hampshire where June can’t make up its mind and July’s fireworks and patriotic parades loudly declare that vacation time is here. Hot, holiday-free August gets little respect. 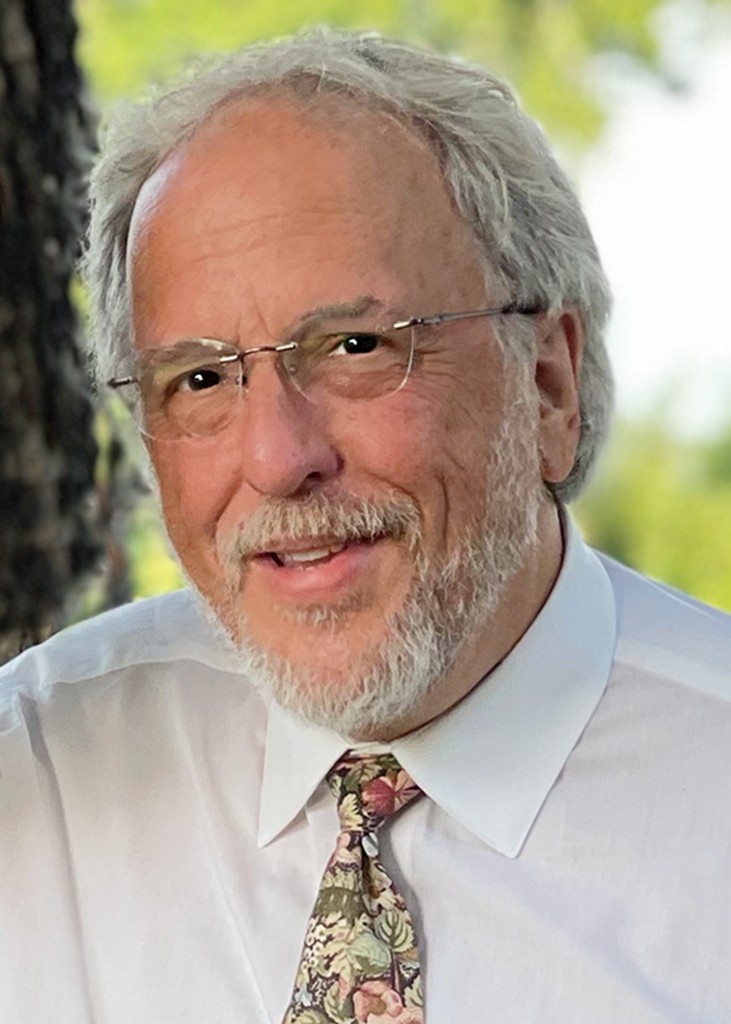 But for the proscrastinators among us, or for those too busy to drop everything on July 4th and head for the beach, August is invaluable — an entire month without a major annual observance or call to action beyond escaping from the heat.

August is known as the end of the “dog days” of summer — which is not a reference to panting like an overheated pup in the sun but to the rise of the constellation Canis Major over the Northern Hemisphere in late July and the appearance of the brightest star in our sky, the Dog Star Sirius.

This provides a tidy segue to my ulterior motive for this second cosmic framing of my Editor’s Note (see my July note for more sky stuff). I’d like to dedicate this issue to someone who has long been both my sidekick and my brightest star in the firmament here at New Hampshire Magazine: Managing Editor Erica Thoits.

The term “sidekick” was not always as dismissive as it seems today. Although, like many common words, the precise etymology of sidekick is hazy, it’s said to be derived from the pickpocketing trade in which the front trouser pocket (the kick) was the safest place to keep valuables.

Comic-book culture (which now seems to be synonymous with American culture) casts the sidekick as an underling or apprentice and even in more literary works the role is often that of straight man or comic relief to the true protagonist. Reading between the lines, though, reveals the true power and authority vested in this role. Think Sancho Panza, who guarded the mad Don Quixote and enabled his crusade, or Corporal Radar O’Reilly on the long (long) ago TV show “M*A*S*H,” who anticipated all the demands and needs of the good-intentioned but doddering Colonel Blake.

I think that last example might be the closest to the actual case here at New Hampshire Magazine. Ever since Thoits first came to us as an intern from the UNH journalism department, she seemed to understand the methods and mission of our publications better than many of those in leadership roles here. That’s why she was chosen to help us produce the short-lived (but brilliant) weekly paper titled “168.” That’s the number of hours in a week, and if you couldn’t figure that out, it might help explain why the concept — an “edgy” and youth-focused weekly entertainment paper — didn’t quite stick its landing.

By the time you read this, she will be making herself essential to a new task and team — working behind the scenes with a highly regarded local nonprofit on meaningful measures that make a difference in the lives of kids. That selflessness is pretty much the attitude she maintained while she’s been with us, providing a clear eye and ethical compass to our efforts to enlighten people to the beauty and possibilities of this state we share.

We already miss her, but no matter how far she travels or how high she rises in her career, I’ll always have a way to remember her.

The constellation Orion is second only to the Big Dipper as a recognizable star formation. Standing huge in most night skies, it really looks a bit like a mighty hunter, raising arms to strike a celestial blow. Legend has it that Canis Major is Orion’s hunting dog. Sure enough, on any clear August evening, if you follow the stars that form Orion’s “belt” from right to left and into outer space with your eyes, you’ll find Sirius. It twinkles silently and keenly pierces the darkness like no other star.

And now, it will always remind me of my faithful, stellar, much-brighter-than-I, erstwhile helper and companion on this bold trek through the universe of publishing, Erica Thoits.

And I Siriusly mean that.