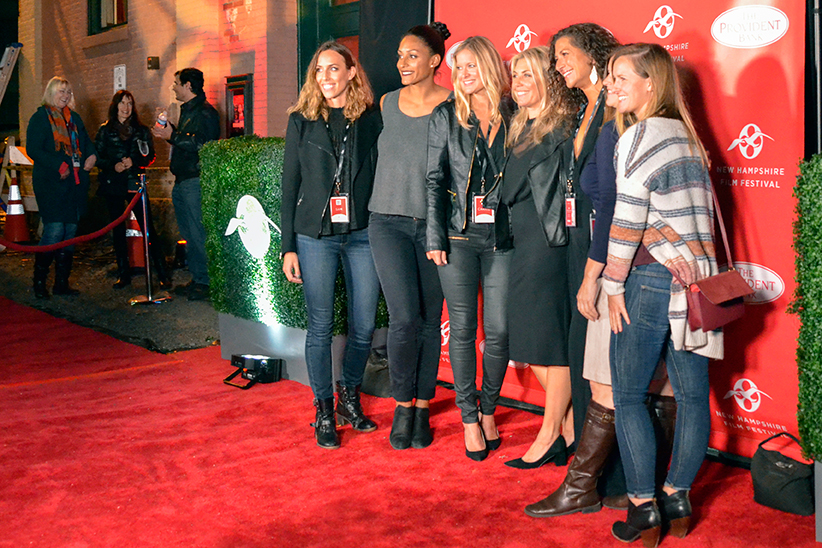 Hollywood is synonymous with keeping up appearances. That’s why the image of fashionable stars on a red carpet is such a banner for the film industry. But to make a serious film festival in a small city on the other side of the country takes a lot of work behind the scenes.

And it’s not just the massive lift involved in hosting a party for 10,000 while curating four days and nights of great new films by indy auteurs. You’ve got to keep people coming. To do that in our media-saturated culture requires some spectacle. It helps if you can lure a few celebrities to the event, to reinforce the fact that what you are doing in Portsmouth matters to the stars and star makers on the West Coast. 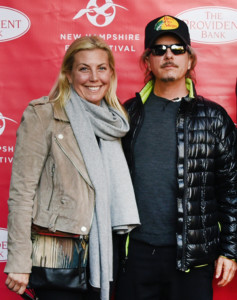 With nearly two decades of practice, the organizers of the New Hampshire Film Festival have gotten good at both the front face and back end of the film festival business.

For regular attendees, tickets are $25 for a one-day pass, and up to $225 for VIP access to all screenings, parties and ceremonies.