Imagine five raw winter months on an island with only frigid winds, turbulent seas, some barren ledge and a few hardy birds as companions. Most would disappear into the penetrating gray of the waves and sky but some find inspiration in such seclusion. Meet Alexandra de Steiguer, winter caretaker of Star Island, its hotel and outbuildings. Save for the sporadic supply boat pilot, she never sees another human face until spring. Alone with her camera, her journal and her guitar, she spins the mist of the island into art, music and thoughts — some of which she shares with us here. 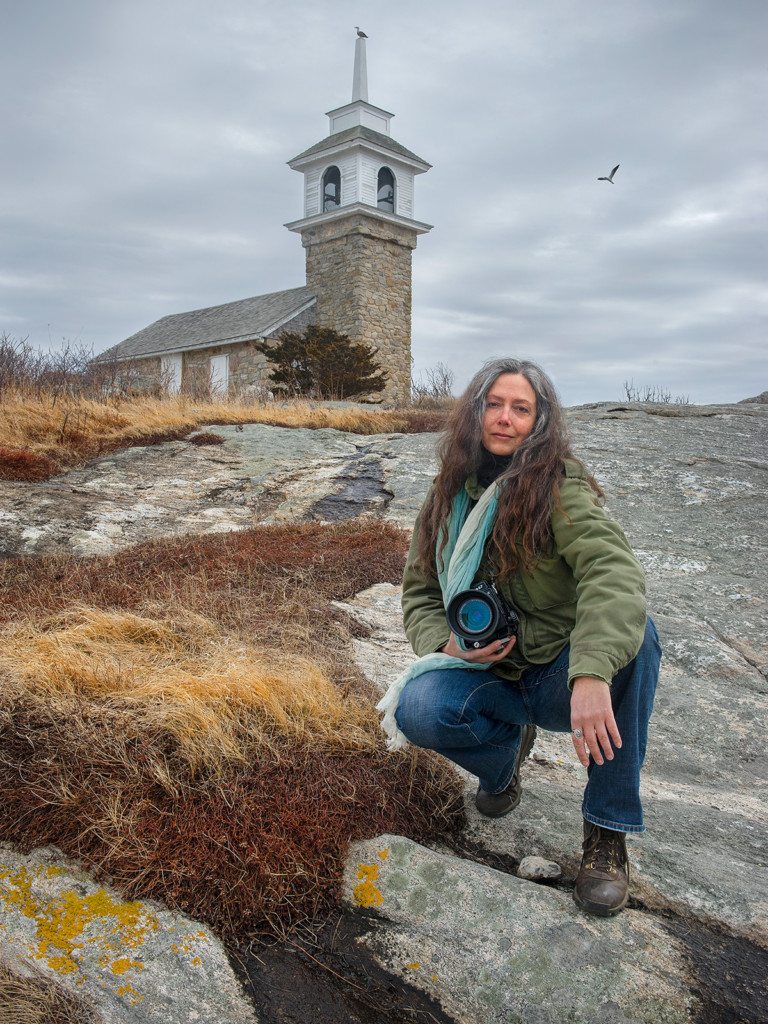 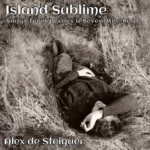 Along with her caretaker duties, Alexandra de Steiguer is a fine art photographer working in traditional black and white, and the author of “Small Island, Big Picture — Winters of Solitude Teach an Artist to See.” Her time alone has also inspired her to compose the 13 songs that appear on her album “Island Sublime.” She says her compositions reflect not only her unique island life, but also “rich, resonant insights inspired by loss, mystery, angst, destiny and romance.”