Special Exhibit: Manchester and the Path to the Presidency 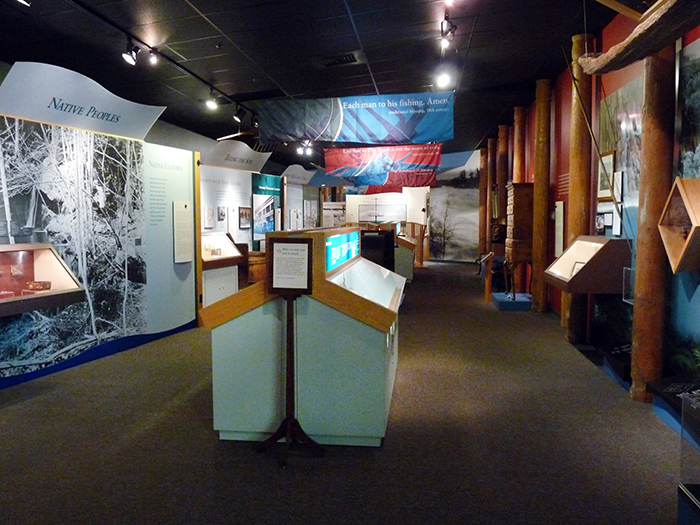 The 2020 New Hampshire primary battles will be over on February 11, but in the Manchester Historic Association’s Millyard Museum the exhibit, “Manchester: Pathway to the Presidency,” will go on through February 29.

“Our premise is that in the precious few days before the primary, the focus is increasingly on Manchester,” says MHA executive director John Clayton. And why not? The state’s media center is here, the airport is here, Manchester is an hour away from Boston’s media center, and who wants to drive all the way up to Colebrook or Dixville Notch 10 days before the voting?

But let’s not get too parochial: Greater Manchester is included. “We’ve got a great photo of Ronald Reagan at the podium marked ‘Sheraton Wayfarer, Manchester NH,’” Clayton says, even though the Sheraton was located just over the line in Bedford. And there are many photos on loan from the New Hampshire Institute of Politics at Saint Anselm College, which straddles the boundary between Manchester and Goffstown.

Who can resist a show with stars like Dwight Eisenhower, Gary Hart, Ronald Reagan, Jimmy Carter and Bill Clinton, the self-proclaimed “Comeback Kid,” to name just a few of the show-stoppers. Wanna know more? Call (603) 622-7531 or click here.