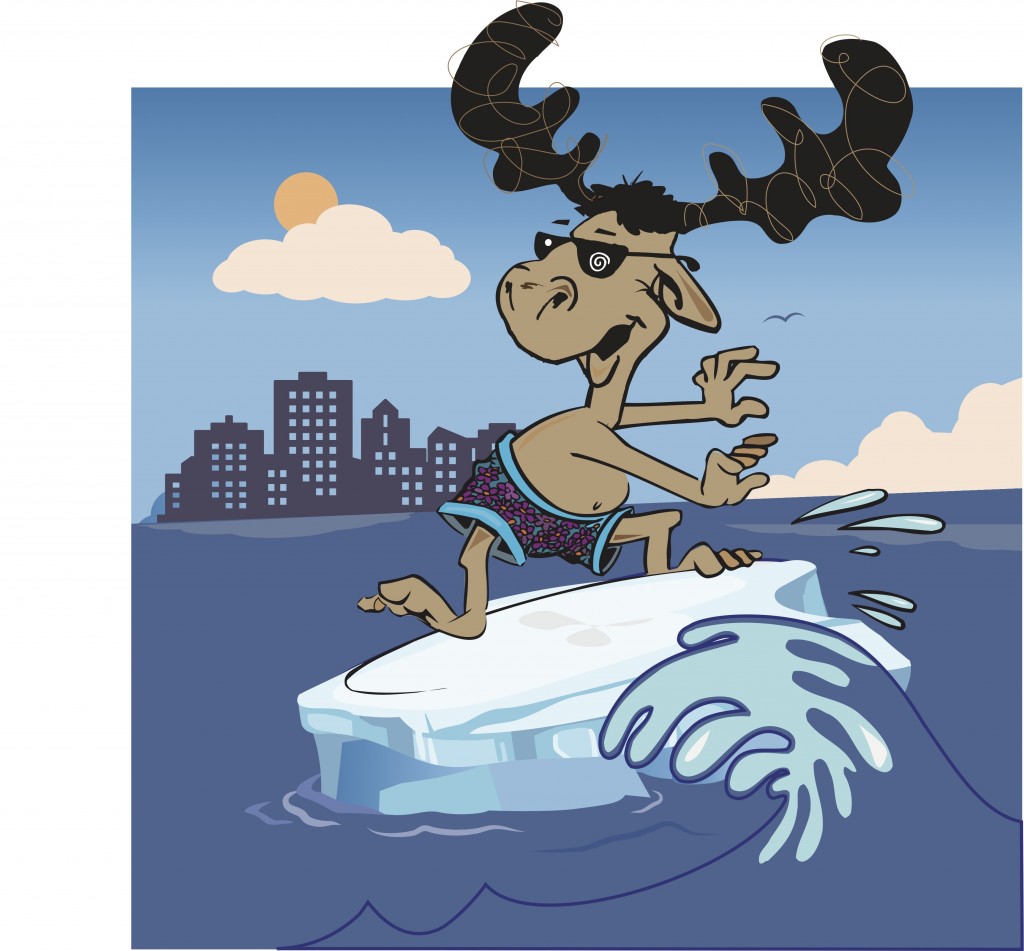 If there’s one thing I’ve learned during my nearly five decades of being in the radio business, it’s that you can’t always believe what you hear on the air.

And then there’s “doomscrolling,” or obsessively scanning the news and social media for the latest bad news. It seems counterintuitive — if you’re stressed, why seek out upsetting news? Experts say most often, doomscrolling is fueled by anxiety and a desire to gain control in a time of uncertainty.

Just a few months ago, I read about a woman who won a radio contest where the prize was a brand new Toyota. She was overjoyed … until she arrived to claim her prize. It turned out to be a toy Yoda — a “Star Wars” action figure. The prize had been described only on the air, not in actual writing anywhere, so it was no surprise that she, and every other listener, had misunderstood. She, however, wasn’t at all amused by the station’s joke.

Joking with, duping and misleading the listeners in an effort to gain attention and publicity have been ploys used by on-air personalities ever since the first one sat in front of a microphone.

At one station where I worked for a brief time many years ago, there was a custodian named George. He was a diminutive guy, barely 5 feet tall, but he had a big talent — he could imitate the voices of a number of famous singers. So, whenever things at the station became a bit dull, or the ratings started to take a downward slide, George would be asked to do his thing and give a shot of adrenaline to the listeners.

“Ladies and gentlemen, you’re not going to believe this!” the DJ would announce. “Guess who just walked into the station? It’s Ricky Nelson!”

And George would launch into his best Ricky impersonation. There weren’t any personal computers back then, so no one could check to see that Ricky actually was on tour in Germany at the time. But if anyone had decided to complain, the DJ already was prepared with his defense: “It was Rick E. Nelson. You just misunderstood.”

Another DJ I knew would tape several of his shows in advance whenever he had to be elsewhere. The only problem was, the public was supposed to believe it was a live show.
So, to add realism, he also would insert a contest or two into the tape.

And then he’d have whoever was available at the station at the time call him on one of the extensions, give him a fake name, and win the contest, so he could tape it in advance. When the show finally aired, the unsuspecting listeners would rush to their phones in an attempt to win a nonexistent contest.

But my favorite radio stunt, one I had the opportunity to witness firsthand, occurred over 70 years ago. I still remember it as if it were yesterday.

It was back in the late 1940s, when I was just a kid and my family was living in the Amoskeag area of Manchester, not far from the bridge. I was awakened early one spring morning by sirens and a lot of commotion outside. I looked out the window and saw police cruisers, a fire truck and crowds of people rushing toward the bridge. Curious, I hurried out to see what was going on.

As I approached, I noticed that many of the people were carrying cameras and binoculars. I also saw a concerned-looking man who was dressed like Smokey the Bear, complete with a badge, running back and forth and looking down into the water, which was really high, due to the spring thaw. Someone said he was a game warden.

My first thought was someone had jumped or fallen off the bridge and was struggling in the rushing water below. I squeezed my way through the crowd and peered over the bridge’s railing, but couldn’t see anything of interest. So I finally asked one of the bystanders what was going on.

“Norm Bailey, the morning DJ on WKBR [a radio station located near the bridge, with a view of the river from the big picture window in the back], just announced in a panic that he was looking out of the window and happened to spot a big moose on an ice floe, coming down the river and heading straight for the dam! I’ve never seen a moose before. Hope I’m not too late!”

My curiosity was piqued. I wanted to see the moose too. Even better, I wanted to see the moose being rescued from the middle of the river. I mean, how, I wondered, would the authorities manage to safely remove such a huge beast from a chunk of ice? I doubted it would just calmly stand there and allow them to lasso him and tow him back to shore. So I was picturing a battle worthy of the best rodeo competition.

Every second, more people arrived, all talking about saving the moose before it plunged over the dam to its inevitable, bone-crushing demise.

With eager anticipation, all of us looked down at the water. We looked hard. There were chunks of ice floating by, but there was no moose standing on any of them.

“It must have gotten spooked and jumped off and drowned!” someone shouted, eliciting cries of “Oh, no!”

Finally, one of the policemen announced that it was time for everyone to leave and go home because there was no moose — and there never was. Norm Bailey, he said, had
confessed he’d created the story out of boredom. It was all a hoax. There were a lot of angry-looking people, especially the game warden, as the crowd dispersed. In fact, I suspected that if Bailey had emerged from the station at that precise moment, he probably would have been the victim of an impromptu lynching. Even I was so disappointed, I willingly would have provided the rope.

Rumor has it that Bailey was suspended for a couple weeks afterward, due to his boss’ lack of amusement over his stunt.

All I can say is I have to give Bailey credit for proving that Orson Welles wasn’t the only one who was able to incite panic with a contrived radio broadcast. 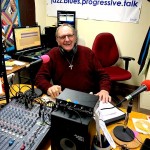 Bobby Dee of Hooksett has had a radio career spanning nearly 50 years at a number of stations, including New Hampshire’s WKBR-AM, WNHQ-FM, and for the past nine years, WNHN-FM. He earned the nickname “King of the Golden Oldies” when he originated the first all-golden-oldies radio show in New Hampshire. Tune in to “Bobby Dee’s Rock and Roll Caravan” show on the award-winning WNHN 94.7 FM Saturdays from 8-10 p.m. and Sundays from 12-2 p.m.