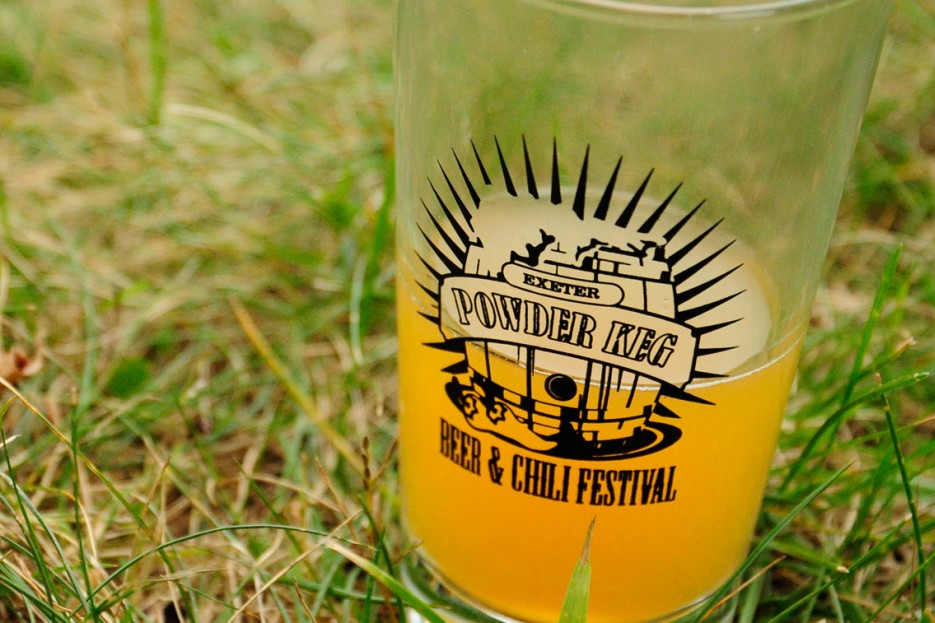 Exeter’s annual Powder Keg Beer & Chili Festival is back for its 10th year, complete with cold beer, delicious food and great company. Also making a return are children’s activities including a kid’s zone, and chili samples from several vendors.

Around a decade ago, the Town of Exeter Parks and Recreation and Exeter Area Chamber of Commerce caught the “craft beer wave,” and have been putting on this popular event since then, growing each year.

“One of the unique pieces about the festival is that not only is it here in Exeter, but it’s along Swasey Parkway, which makes for a great venue… The festival gives Exeter a chance to shine and show everybody all that the community has to offer,” says Exeter Area Chamber of Commerce President Jennifer Wheeler. 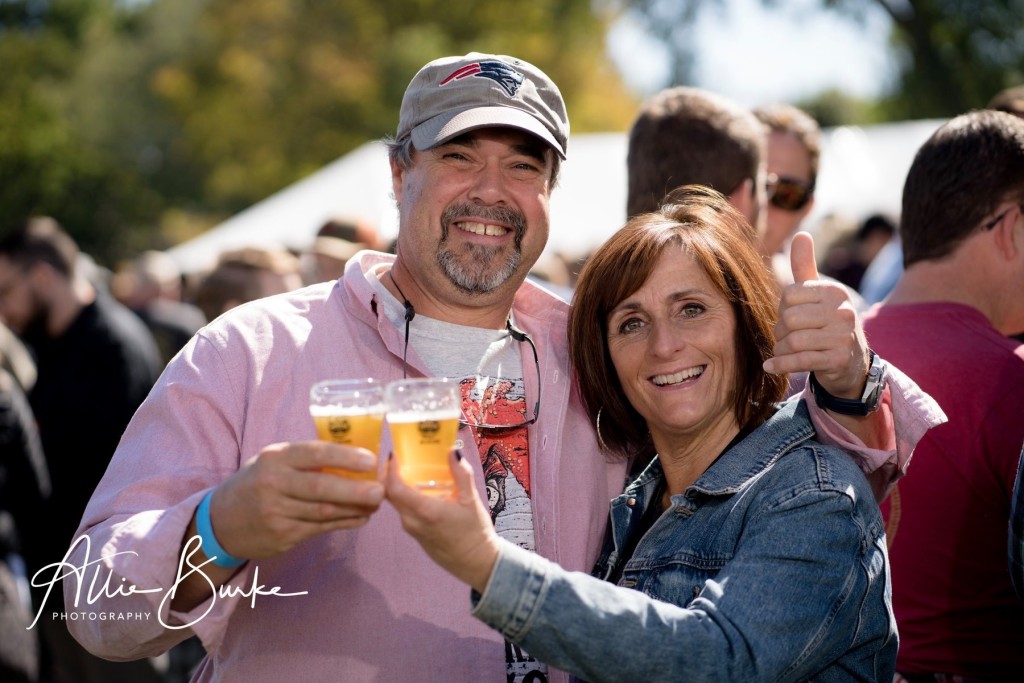 The festival will take place rain or shine on Saturday, Oct. 1 along the Swasey Parkway in Exeter. Similarly to last year, the outdoor event has been divided into two sessions: 12 p.m.-2 p.m. and 3–5 p.m.

In recognition of the Powder Keg’s 10th anniversary, there is a lifetime raffle, where one lucky winner will win a pair of lifetime tickets to Powder Keg. Tickets are $10, and can be purchased online upon checkout.

Whether you’re a craft beer connoisseur or have only recently entered the scene, there will be many new brews to sample and discover, with over 40 participants. The Czar’s Brewery, Big Water Brewery,  Sawbelly Brewing and Throwback Brewery are just a few local breweries that will be represented. Read the full beer list here.

Additionally, there will be vendors serving up the best of both worlds (beer and chili), including: Hobbs Brewing, Long Blue Cat, Portsmouth Brewery and Stark Brewery.

Another major benefit of the two-session format is that festival-goers can make a day of it.

“We want people to come in and enjoy Exeter; we have a lot of great establishments and retailers downtown. There’s ample opportunity for them to come before or after… to really explore Exeter,” says Director of Exeter Parks and Recreation Greg Bisson.

The event is community-driven and community-focused. “Not only is it about bringing people here and trying beer, it’s about highlighting the community, supporting the community and coming together. There’s always a real sense of excitement,” says Wheeler.

Still hungry after all those delicious chili samples? There will also be a variety of food trucks (pretzels, french fries, burgers, fried dough and kettle corn), water and non-alocholic beverages available for purchase.

Categories: Beer Features, Things to Do