One Frame at a Time 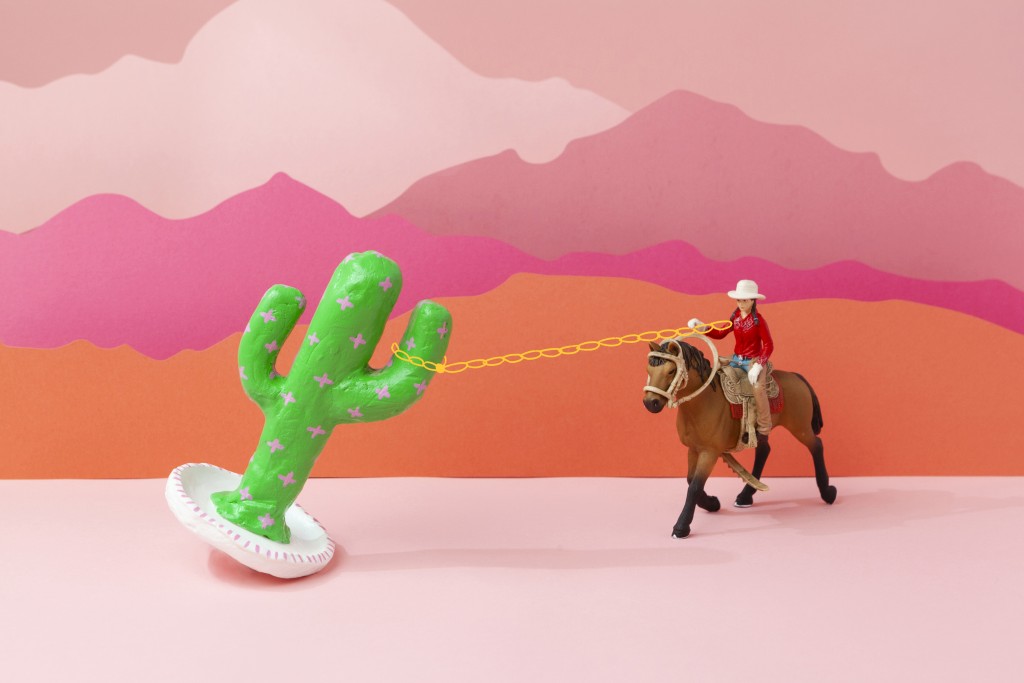 Stop-motion animation is animation that is captured one frame at a time, with physical objects that are moved between frames. Courtesy photo

Stop-motion animation. Mention those words and you’ll likely get one of two responses: “What is that?” or “They still do that?”

To the former group — stop-motion animation is a filmmaking technique in which objects are physically manipulated in between individually photographed frames, which gives the appearance of movement when played back sequentially. It gave life to “King Kong” in 1933 and “Rudolph the Red-Nosed Reindeer” in 1964; it gave us the AT-AT Walkers in “The Empire Strikes Back” and the fantastic worlds of Jack Skellington and Coraline.

To the latter group — yes. Sometimes they still do that.

There is a large and talented group of artists out there creating incredible stop-motion videos. One such artist is New Hampshire’s Meredith Foley. She has been producing stop-motion ads for brands such as Nickelodeon, Arm & Hammer, General Mills and Trident Gum from her home studio since 2017.

In 2003, Foley’s family moved from the desert environs of New Mexico to New Hampshire. She was 12 years old. “We really thought we were in the jungle when we moved here,” she says, laughing. “[But now] I think it’s absolutely beautiful. We didn’t really get the dramatic season changes in New Mexico.”

Her interest in photography began in high school, and she pursued a degree in advertising photography at Rochester Institute of Technology. After graduating from RIT in 2013, Meredith studied graphic design at Manchester Community College. In late 2016, Foley discovered the work of Utah-based stop-motion artist Trisha Zemp. Eager to learn more about the craft, Meredith moved to the Beehive State to work as an intern/assistant/apprentice at Zemp’s studio for six months. “The time I spent in Utah with Trisha was invaluable. I learned so much, not only the stop-motion process, but also working with clients.” Foley returned home to New Hampshire at the end of 2017 and got her first client — Liverpool One, a shopping center in England. 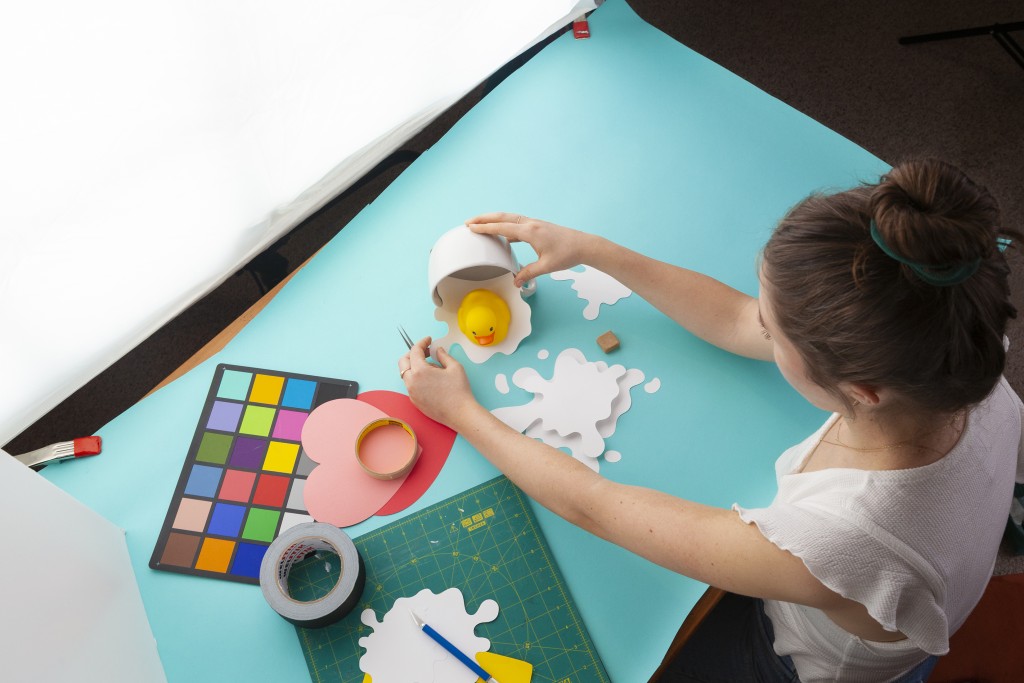 Foley uses social media to catch the eyes of potential clients by creating her own videos and posting them on Instagram with a whole bunch of hashtags. “The hashtags are important. Posting without them is like hanging a painting on your fridge where only your friends and family see it. Hashtags are like hanging it on a bulletin board where lots of people can see it,” she says. Her familiarity with social media platforms helps because her clients want content that they can post on Instagram, Facebook, etc. Meredith calls these types of ads “thumbstoppers” — they stop the endless scroll cycle.

Unlike television commercials, social media ads are only six to 10 seconds long. That is not a lot of time, but those six to 10 seconds of stop-motion animation can easily take up to two or three weeks to create.

Everything in stop-motion is physically animated by hand. Everything. One frame at a time. Twenty-four frames a second. There is no computer involved in the animation process. Foley lights the set with LED panels (consistent lighting is critical) and frames the subject through the lens of her Canon 5D Mark II camera. Using a remote for the camera, she takes one photo. She moves the subject — or subjects — a tiny bit. Another photo. Repeat. And repeat. And repeat. Until the planned movement is complete. The camera shutter is triggered hundreds of times. It’s only when all those individual photos are shot that Foley can finally view the complete animation. If it is too fast, too slow or in another way unacceptable? Got to go back and do it all over again.
“The actual shooting can sometimes be very, very frustrating,” she says. Her favorite parts are the very beginning of the project — brainstorming ideas, creating storyboards, building models — and the very end. “Watching it back is very satisfying. It always looks cool when you’re done.”

What of the future? Foley wants to expand her skills with stop-motion by using rigs and building armature-based models that can jump or fly. She’s going to stay here in New Hampshire. “There is a strong interest here in art and artisans. New Hampshire is well represented in the world of creativity.”

A couple of of Foley’s fantastic animations

You can find Foley online at meredithfoley.com and on Instagram @meredith_foley.