Rocking Horse Studio, high atop a hill in the unlikely town of Pittsfield, is known for capturing the emotional range of music with clockwork precision and laid-back soul. Impresario Brian Coombes commands the crashing cascades of vocal and instrumental brilliance from his tranquil perch at a classic control console. He and his wife Michele ditched their original location in Manchester and, following their dream, relocated to the country. They built the studio from scratch — comfortable but with ideal acoustics in mind. No compromises were made so the recording artists don’t need to compromise either. 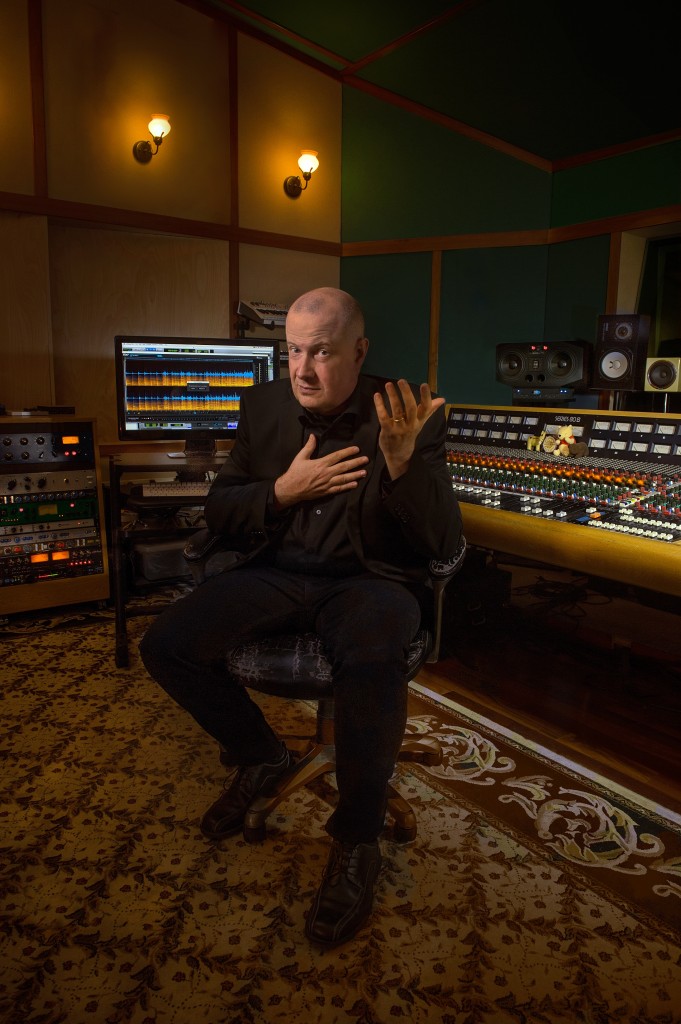 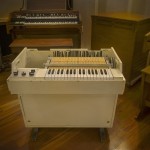 “The Mellotron is one of the coolest and rarest of the instruments that we have here at the studio and the one that is closest to my heart,” says Coombes. “It’s a keyboard instrument that plays pre-recorded tapes with sounds on them. The sounds could be anything from kazoo to bassoons, but the most famous sounds are the flutes, violins and choirs. I guess you could say that it was the first (or one of the first) samplers. When a player presses down on the keyboard, a motor pulls the tape across a tape play head, which then converts that into audio. When the player lifts up on the keyboard, a spring snaps the tape back and it can be played again.”