“Double, double, toil and trouble; Fire burn, and cauldron bubble.” It’s seldom that you get to meet a practicing witch — a full priestess, in fact. Well, come shake the enchanted hand of Renée Borkum. Or Runa. Either is fine. She loves the color black and is hardly afraid of snakes. She knows about spells and can whip up some pretty potent potions. Wool of bat and tongue of dog. Eye of newt and toe of frog. Thirsting to learn some secrets from the other side? Contact Runa. Just be careful with your bottled water. “Look what you’ve done! I’m melting, melting !” Smiling … 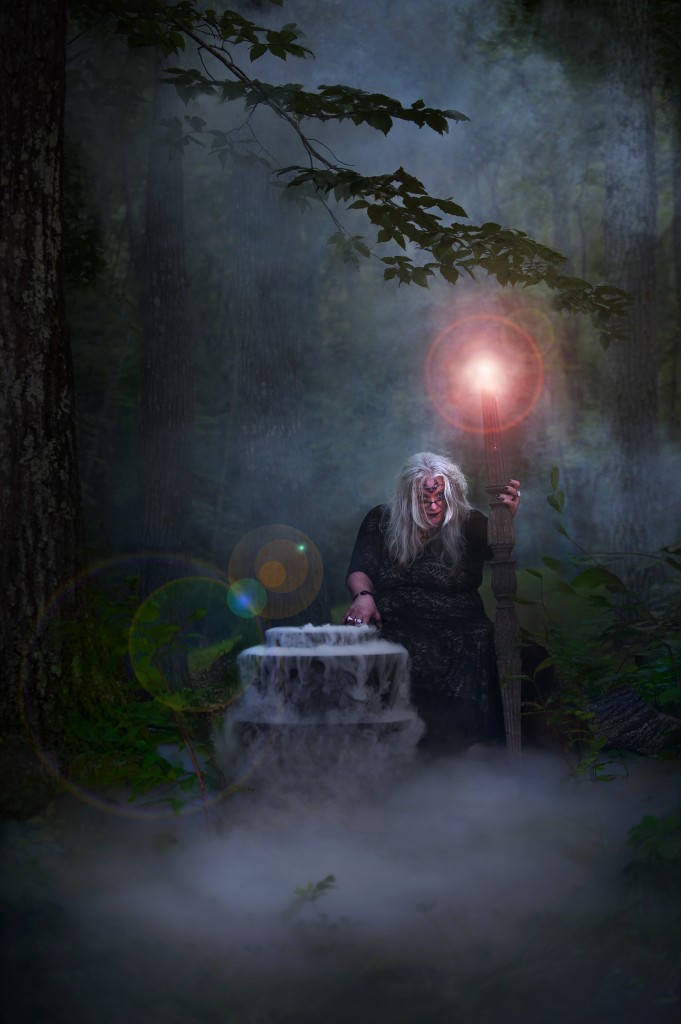 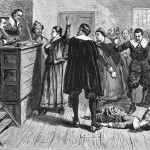 Witchcraft in History: A Long Spell of Suffering

Witches have lived on the fringes of public acceptability since Biblical times. The Salem witch trials were a series of hearings and prosecutions of people accused of witchcraft in Colonial Massachusetts between February 1692 and May 1693. More than 200 people were accused. Thirty were found guilty, 19 of whom were executed by hanging (14 women and five men). The hysteria began to lose steam when the governor of the colony, upon hearing that his own wife was accused of witchcraft, ordered an end to the trials, but too late to save those unfortunates (and even two dogs) that were executed for the crime of witchcraft in Salem.

Credits: Big thanks to Erika Cook for the introduction, Doug Cummings for his fearless photo assistance, and Michael Borkum, Runa’s husband, for the added help and for lighting himself on fire.

Note: Runa can be reached directly at runahp@outlook.com.