Sneakers bounce, hair billows, arms cross and swing while the ropes, barely discernible, cut the air at something near warp speed. We are talking some committed  jump roping here. Meet Malia Everett, captain of Extreme Air of New Hampshire. She’s a national champion working hard to make the sport more visible. Thinking of something new and positive for yourself or the kids? Sign up for a workshop. Her team will show you the ropes. Hear the whoosh. Feel the rhythm. Down the road, a stronger heart, a feeling of teamwork or, maybe, just maybe, some Olympic gold. 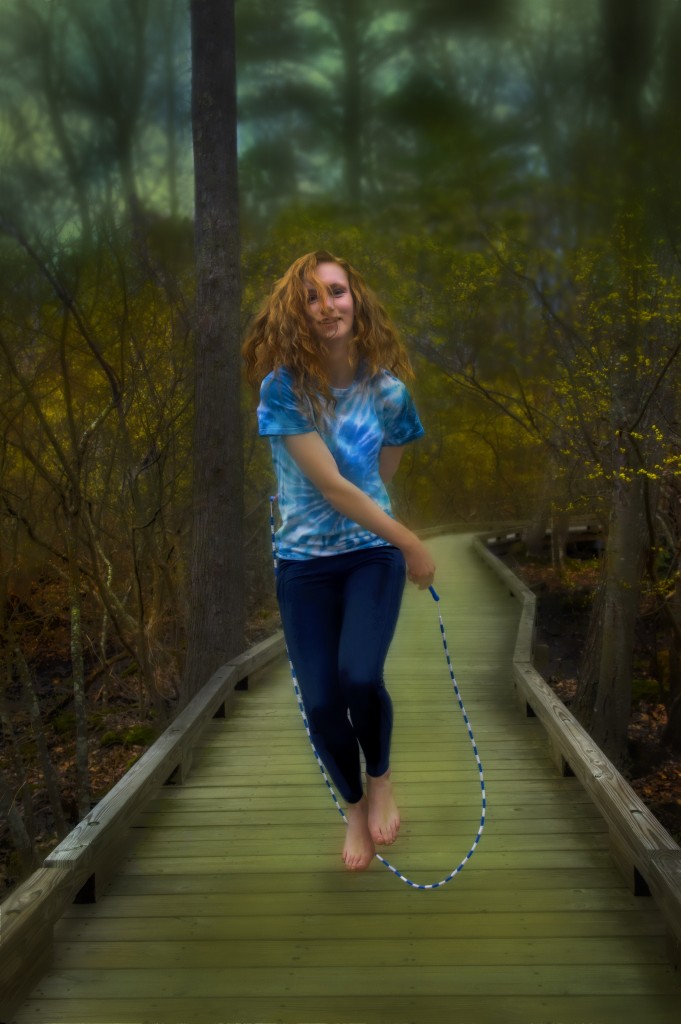 Jumping Into the Present 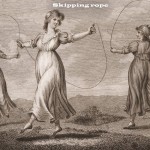 Young indigenous people jumping over vines for fun was witnessed by explorers as early as the 16th century, but the rope-skipping activity we now call “jump rope” is usually traced back to boys in the early 1800s (the sport was seen as a bit too racy for girls back then). Later, the smooth streets and sidewalks of cities became the testing ground for the games. The popularity among city kids established jump roping as serious child’s play and gave birth to many of the variations we know today, like double Dutch, where the jumper must time their skips to two long ropes being spun in different directions. It was professional boxers who saw the game for what it also was — an excellent cardio workout — and they adapted it into their own training routines.

Malia Everett says all this led to the formation of the National Double Dutch League in the 1970s followed by other competitive organizations, which eventually opened the sport up to places like Extreme Air of New Hampshire (extremeairnh.org). Everett posts images of herself and her team on Instagram (@malia.jumps), and can answer questions by DM.