In their own words: "Ringmaster" Tickles the Clown

One of the most beloved (or befeared) characters at the annual, spectacular Haunted Overload in Lee is “Ringmaster” Tickles the Clown (aka master costumer Bill Kennedy). Usually a shy fellow, we got Tickles to speak up on everything from coulrophobia (fear of clowns) to his own nightmares. 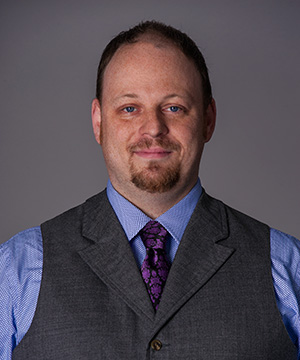 When he’s not scaring the bejeezus out of visitors to Haunted Overload or creating outrageous makeup and set design for attractions like Spooky World, Bill Kennedy works as a child protection social worker for the Massachusetts Department of Children and Families. (Learn more about Tickles’ political aspirations at “Tickles for President in 2016” on Facebook.)

Open various days and times throughout the month of October.