Dover Ballerina Brooke Wilson Is Headed for the Big Stage

Years of hard work, training and sacrifice led to a spot with a spot with Boston Ballet II 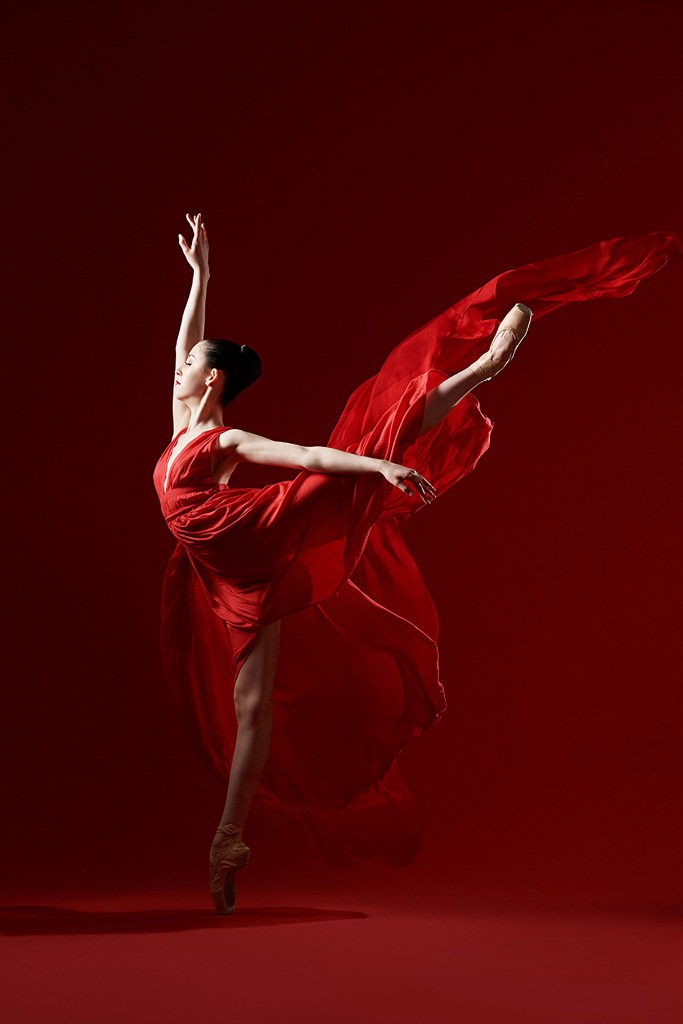 If you’ve spent any time on TikTok lately, you might’ve caught a small glimpse into what it’s like for Brooke Wilson to embark on the next phase of her ballet career — a role she’s been preparing for since she first twirled through a Dover dance studio at age 3.

More than 61,000 people subscribe to Wilson’s feed, @brookeeliza11, a kind of virtual journal of her life as a soon-to-be professional ballerina, from the glamorous (like the pirouettes and panoramic sunset views from her Miami dorm) to the not-so-glamorous (like the unfiltered posts about blisters, foot stretches and shin splints) to the mundane (like the no-frills video of Wilson breaking in a new pair of pointe shoes that’s been watched 8.8 million times).

But offline, 18-year-old Wilson is preparing for her biggest role yet — a spot with Boston Ballet II, a prestigious program that “bridges the divide between training and professional careers with major dance companies.”

It’s something she’s dreamed of since she was first getting her footing as a dancer, training at the Northeastern Ballet Theatre in Dover under the mentorship of Edra Toth, herself a former prima ballerina with the Boston Ballet. In those dreams, though, she never imagined she’d be auditioning for her big break via Zoom — one of many ways her corner of the dance world has adapted to the pandemic.

“I actually like the energy of auditions — you can feel everyone’s energy, I feel like everyone can be inspired by everyone in the room,” she says. “When it’s just on Zoom, it’s just you on the screen — it’s less pressure in that way, but more pressure because you really have to be focused on yourself and can’t watch anyone else.”

And after spending most of her teen years far away from her family — training in New York City, at The Rock School for Dance Education in Philadelphia, and most recently at the Miami City Ballet School — Wilson’s looking forward to this homecoming.

“I’ve lived really far away since the summer after seventh grade,” she says.

It’ll be a nice change to know her parents are only a short drive away from her performances, she says, and nice to know her decision to get serious about her dancing career at age 13 — forgoing a “normal” high school experience in favor of online classes and lots of strenuous physical training — paid off.

“It was a lot,” Wilson says, “but I don’t regret it at all because it was what I needed if I wanted to pursue ballet professionally.”

Her advice to aspiring dancers hoping to follow a similar path is simple: Try not to stress too much over things you can’t control, but don’t avoid putting in the work to improve the things you can control.

“Even though improving the stuff that you’re not good at isn’t fun, it makes you such a strong dancer in the long run,” she says.

And, above all, make sure to hold onto the joy that brought you to dance in the first place.

“If that gets lost,” she says, “you’re kind of missing the goal.”