March is Women’s History Month, a time to study and appreciate impactful women across the country. Whether it’s a family member, a public figure you look up to, or a female trailblazer from history, this month is a great time to commemorate these amazing people and their influence on society.

For a bit of historical context, President Jimmy Carter designated the first official National Women’s History Week starting March 8, 1980. In 1987, Congress officially declared March as Women’s History Month. Today, it is celebrated across the United States, United Kingdom and Australia as a time to honor feminist movements and historical accomplishments.

Throughout the month of March, there are several anniversaries and milestones for women celebrated as well. Title IX, a law prohibiting discrimination on the basis of sex in all federally-funded education programs, passed on March 1, 1972. Additionally, on March 3, 1913, the first official suffragette parade in Washington, D.C. was held. 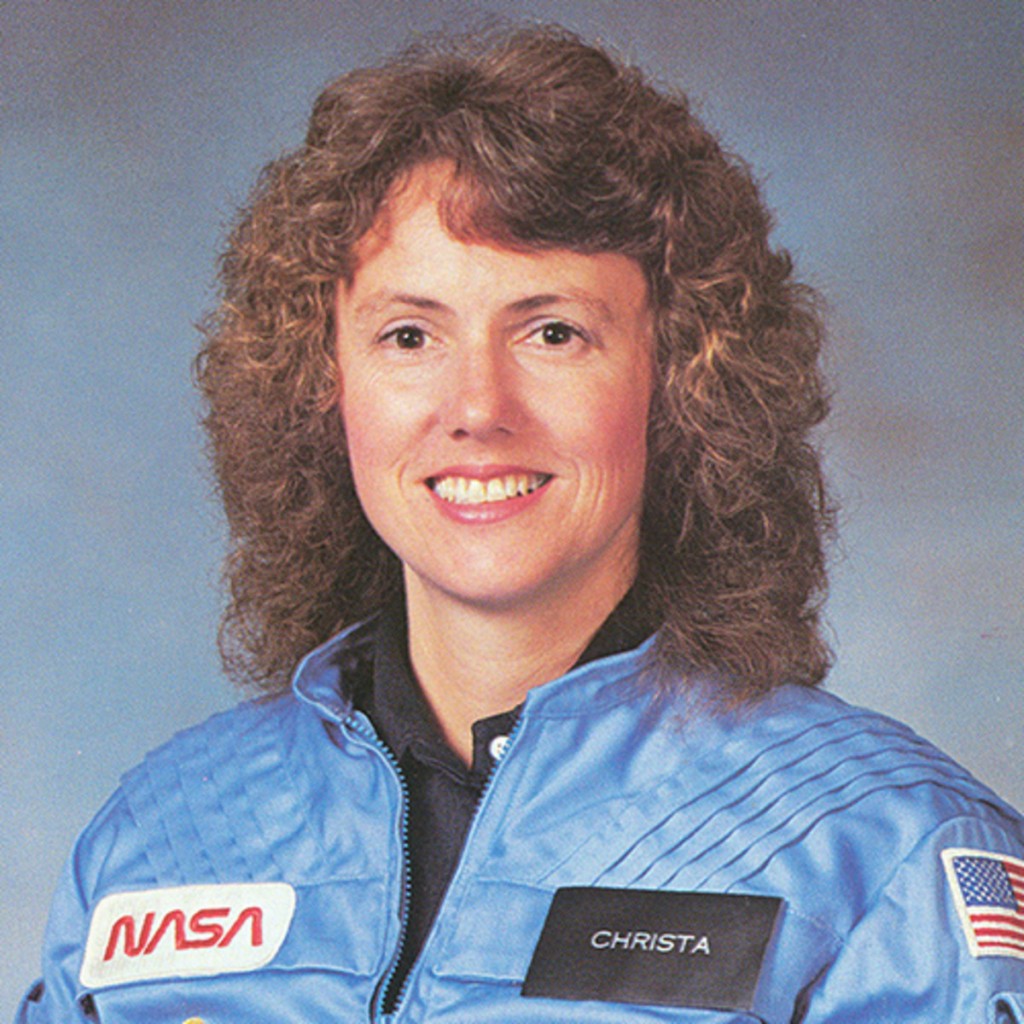 “I touch the future. I teach.”

Christa McAuliffe was a beloved social studies teacher at Concord High School in the 1980s. She was exceptional at her job, and was chosen for NASA’s Teacher in Space Project, selected out of over 11,000 applicants and an extensive application process.

On January 28, 1986, she and six crew members boarded the Challenger space shuttle and took off into space. Tragically, the spacecraft exploded almost immediately after take-off, killing everyone on board.

Not only the first educator in space, McAuliffe was the first private citizen of any profession to take part in a NASA flight. She had planned to record virtual lessons in space for her students, such as “The Ultimate Field Trip.”

Despite the heartbreaking ending, McAuliffe should be remembered for her dedication to her students and to teaching. Her legacy lives on through a variety of memorials, including the McAuliffe/Shepard Discovery Center in Concord (which is reopening on March 5 with new visitor protocols and admission by reservation), the Christa Corrigan McAuliffe Center at Framingham State College and the Christa McAuliffe Charter School in Framingham. She was also awarded the Congressional Space Medal of Honor in 2004, almost 20 years after her death.