A Young Scientist Invents a Mask That Works for Everyone 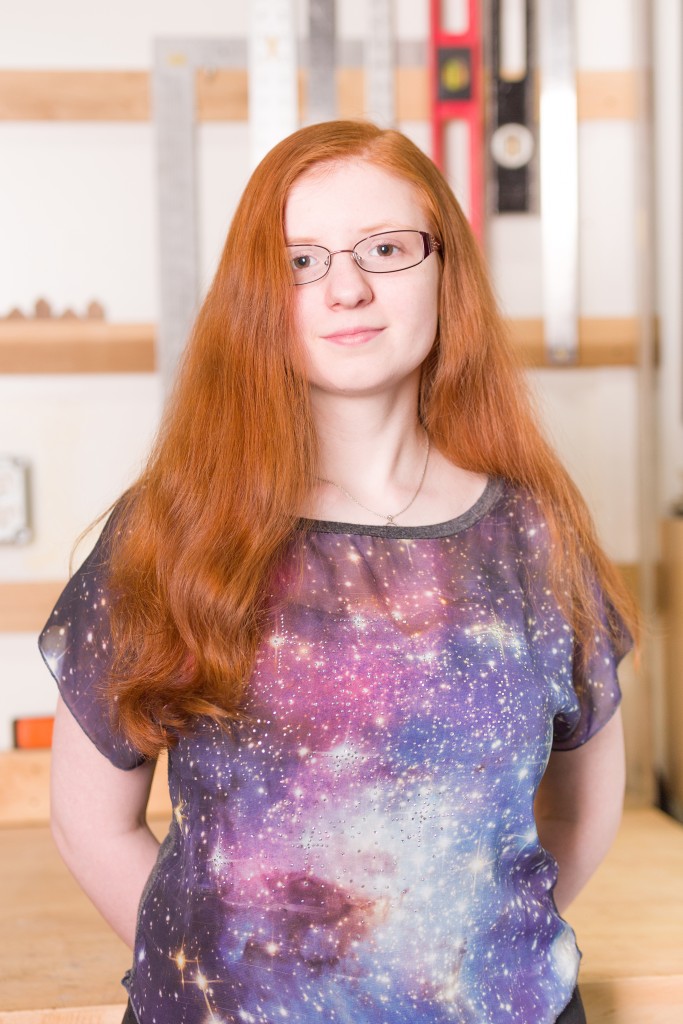 Julie Seven Sage is perhaps one of New Hampshire’s most prolific up-and-coming scientists.

She designed a water filtration and distillation device that caught the attention of 3M, and several of her experiments have been selected to take flight on NASA vessels. She’s been recognized by the National Science Foundation. She also maintains her own YouTube channel, 7 Sage Labs, which churns out a mix of interviews, news reports, product reviews and the occasional piece of policy commentary.

Most recently, she’s earned a spot as a semifinalist in the XPRIZE Next-Gen Mask Challenge, a global competition “to reimagine protective face masks” that comes with a million-dollar prize and the backing of the National Association of Manufacturers, among other industry leaders.

By the way, did we mention she’s just 16 years old?

“There’s not been a time when I wasn’t interested in science,” says Sage, a junior at Nashua High School North. “Science is just really cool to me.”

Suffice it to say, Sage is pretty cool herself — not least because she channels so much of her passion for science into unlocking its potential to bring people together or solve pressing problems.

Among other design features, the front of the mask is transparent, to allow others to read the lips and facial expressions of the wearer. The bottom of the mask can be extended to cover a long beard, she says, and the straps of the mask can be customized depending on the needs of the individual wearing it. For example, Sage says she wanted to make it easier for women who wear hijabs or other face coverings, or those who have weak cartilage in their ears to find a style that works for them. She also hopes to allow people to use any kind of filter insert, avoiding the hassle and expense associated with some other masks that require a certain material. 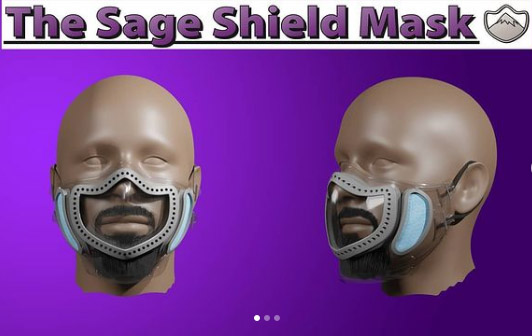 One of the major features of Sage’s design is a transparent front, which reveals facial expressions. Courtesy photo

“People shouldn’t have to adapt to masks to make sure they’re safe, the masks should adapt to people, because we’re all different, we have so many different things, and that’s the beauty of being human,” Sage says. “We all deserve the same protection.”

As of press time on this issue, it wasn’t yet clear how far Sage’s design would advance in the XPRIZE competition. But no matter what happens, she isn’t showing any signs of slowing down her scientific pursuits anytime soon.

“It’s great to get the recognition and everything like that, but I don’t necessarily need that to keep going,” she says, “because I find it more important to help people and make people’s lives better.”

As for what the future holds for Sage, she’s leaving her path open. She’s wanted to be an astrophysicist since she was 6 (“space is so beautiful and mysterious”) but has more recently felt pulled toward science communication or business.

No matter where she ends up, her goal is the same: to help others find all the fun, joy and beauty that she’s always found in science, and to help the scientific field “become a more inclusive and kind space” for all.