Taking the next steps into retirement isn't always easy 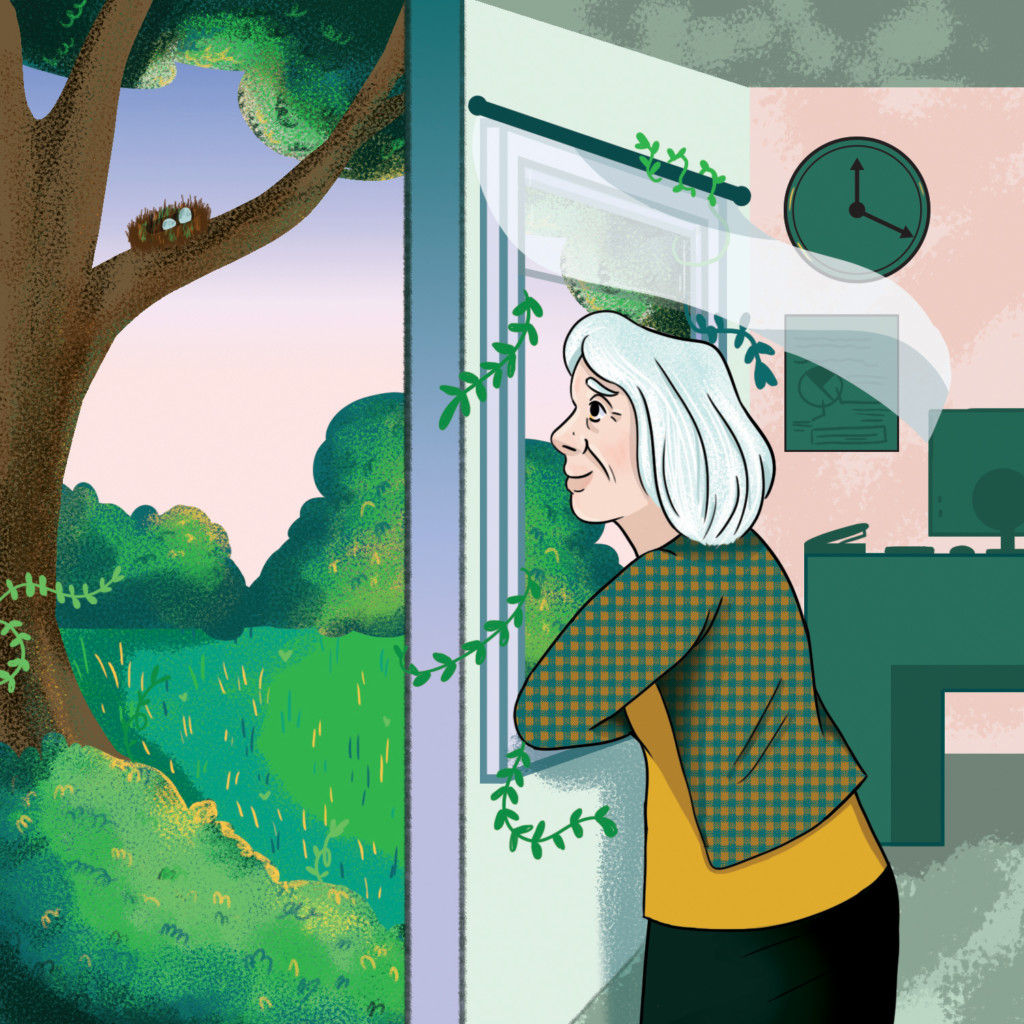 You’ve clocked out of your career and finally reached the stage where you’ve put the daily grind behind. But don’t assume that retired life will be a big proverbial bowl of cherries with days spent happily on the greens lowering your golf handicap or merrily sailing into technicolor sunsets on Golden Pond.

The experts caution that’s a big mistake. Or worse, it can be a fatal one.

Consider Paul “Bear” Bryant, the University of Alabama’s former head football coach, who racked up an astonishing six national championships in 25 years. After he announced his retirement and coached his last game in a post-season bowl victory for the Crimson Tide, he was asked what he’d do for the rest of his life.

Bryant, an icon in the annals of college sports, is just one of many accomplished and successful people who didn’t live long after leaving the career and surrendering the position, title and salary that defined them, either to others or in their own estimation.

“If you’re not in the game anymore, what is your game?” asks author Patricia Corrigan in an article she penned for the informational website “Next Avenue,” which is part of the Public Broadcasting System (PBS).

Retirement should be not an ending but a transition to a new and exciting, invigorating and satisfying stage of life. Your first step is a vitally important one: Recalibrate your relationship with the person in the mirror. Establish a strong sense of self apart from the old job and make peace with this new version of you.

Still, the business of retirement can be a lot of work.

“It’s something of a paradox because retirees assume they are leaving work behind once they officially retire, and yet it leads to the kind of work most people do not understand or know how to do. In other words, a successful transition into retirement requires a different set of skills and abilities than those used to reach it,” says Robert Laura, who founded the national Retirement Coaches Association and is a syndicated columnist at Forbes.com and Financial Advisor magazine.

With life expectancy rates for American men and women now at 78.6 years, and many seniors living well into their 90s, and with the average age for retirement now 62, a lot of boomers will spend almost more years in leisure than they did laboring.

Caught in the so-called longevity trap, most haven’t a clue that they’d better have in place a rock-solid life retirement plan in addition to their financial plan.

Sherry Dutra, the sole New Hampshire-based member of the Retirement Coaches Association, works mostly with former corporate leaders and professionals, and says, “You’d be surprised how many don’t plan for this huge transition. They’re used to working a lot of hours and identifying with the work they do. Then suddenly, that’s all gone. But they haven’t thought about what life will be like after that transition. Many have a general idea about golfing more or volunteering with an organization, but that doesn’t necessarily fill the days and it doesn’t bring purpose and meaning.”

Stew Berman, a professional certified life coach practicing in Portsmouth, asks clients, “What will the ideal state be like for you when you retire? What does it mean to you to be working, and what does it mean to you if you’re not? Who are you when you don’t identify yourself with your job? There is the meat. Because the dream has nothing to do with the reality once the novelty of playing golf or whatever every day wears off and the self-worth takes an enormous hit.”

New Hampshire may be the state rated as “The Best Place to Retire” by bankrate.com in 2017, but it takes more than zip codes to locate one’s happy place.

Robert Laura, who is also a former social worker, wrote “The Most Disturbing Retirement Guide Ever!” and is a pioneer in this industry, recommends retirees master the following skills: Develop a set schedule for getting out of the house, learn new things and meet new people, reconnect with lost or buried passions and hobbies, explore different volunteer options to find those most satisfying, accept physical limitations, learn from mistakes, don’t dwell on the past, let go of a grudge, and be quick to forgive.

“You have to have a written plan to cover the mental, physical, spiritual, social and financial [aspects]. These are the five key areas for a successful transition,” he says.

Being unprepared can be the entry point to a downward spiral.

“After the glow of an extended vacation wears off, retirees look around and they do ask, ‘Now what?’ What happens if they don’t have a plan is that they can get depressed. There are rising statistics for people aged 65 and above for increased depression, alcohol and drug abuse, and suicide. They aren’t wholly caused by not having a holistic retirement plan, but it is a factor,” says Dutra, who is based in Hudson. “Some think they may have retired too soon and will dive back into work. That may or may not be the right thing to do. To do it just because you don’t know what to do with yourself isn’t going to make you happy.”

While finances are an integral and large part of a fulfilling retirement, they are not the only part. As the adage goes, money can’t buy happiness. But proper forethought and honest self-perception can make a real difference in the quality of life for retirees.

“Two to three years before you’re going to make that transition, you should begin to craft that plan. You need to really look at what is that life going to look like for you in addition to your finances,” Dutra says. “Have a plan that you can execute and put the elements of it in place so when you get there it’s not such an abrupt change. You need to already know what you’re going to be doing on the other side.”