Struggling with addiction? You’re not alone.

It’s a growing problem for seniors 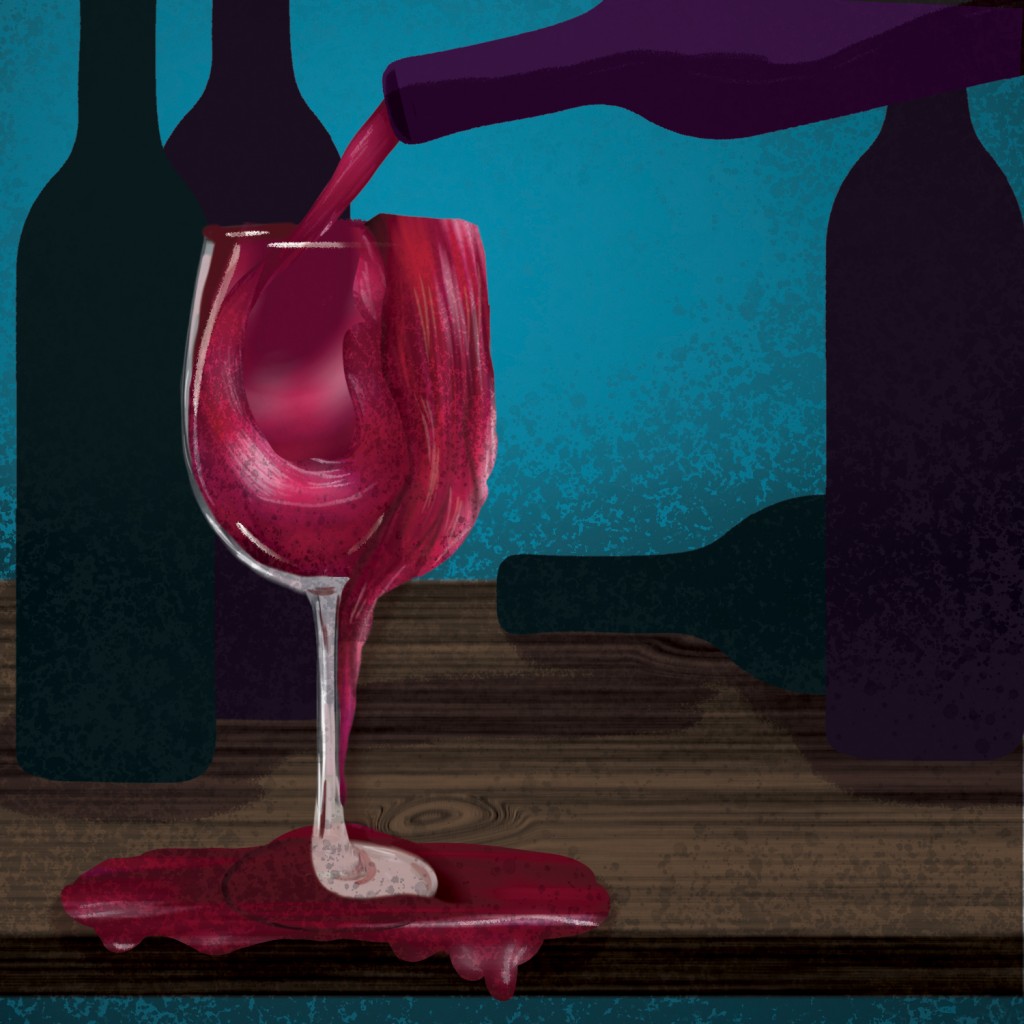 When your favorite — or perhaps even your only — friends are Jack Daniel’s, Johnny Walker and Kendall Jackson, you’ve got a problem. But you’re not the Lone Ranger.

Alcohol addiction and/or prescription drug abuse is one of the most common afflictions for the senior set, and according to the National Institute on Alcohol Abuse and Alcoholism, it is one of the fastest-growing and most insidious health challenges in a rapidly aging America.

“It is a huge problem for seniors. Huge,” says Keith Howard, the director of Hope for Recovery in Manchester, where the mission is to support people impacted by addiction through lived experience on their path to well-being.

Some may have been in the habit of drinking or drugging for decades. Others might have developed their addictions in their later years, especially after reaching retirement.

“For people who have had underlying challenges with drugs and alcohol throughout their lives, when they discover that they have time on their hands but not a whole lot of meaning in their lives, the most natural thing in the world to do is to reach out to that thing that has comforted them at different points of their lives and that thing is drugs or alcohol,” says Howard.

Financial woes, family problems, the life-altering death of a spouse or partner, the loss of a family member, a beloved pet or close friends, the move to a new residential community, and mental or physical health problems are only some of the things that can trigger addiction.

Depression, boredom, stress and loneliness are critically contributing factors, either alone or in combination. Consequently, orders to stay home to stay healthy during the pandemic of 2020 for many had the opposite effect by fanning the flames.

The New Hampshire Liquor Commission reported that from March 1 to May 13, alcohol sales in the state were up 13.51% over the same period as last year. A forbes.com article published June 3 cited national data that, in the first 12 weeks of the stay-at-home through May 23, the sale of off-premise spirits had spiked 36%, and wine sales were up 31% over the same period in 2019.

Moreover, there is convenient curbside pickup available at select NHLC locations. You don’t even need to stray from your front door as out-of-state wineries and online wine vendors will ship directly to your place by the case.

“I would imagine that the problem of the increased isolation and social distancing during the COVID-19 pandemic has exacerbated the problem, but I have no evidence of that because it’s still a period of isolation. It’s all conjecture still,” says Howard.

But there can be no doubt the alarming substance abuse problem existed even before COVID-19.

“If you’re a senior on a fixed income, alcohol is an affordable self-destruction. At least here in New Hampshire it is relatively cheap. So, if you’re looking for a way to feel better, it’s readily available,” says Howard, adding that he is not advocating for the state to raise alcohol prices. “Many have enough to get by but not enough to do the things they would really like to be doing and that would give their lives some meaning. But they have enough to buy a bottle of vodka every day.”

Those who live alone, or don’t see their family often, or have lost touch with friends and other social contacts over time find it’s pretty easy to hide their addiction — or addictions.

“This is a perfect storm for folks who are older, have lost a sense of meaning in their lives, and now they feel they’re not valued for anything,” says Howard.

But it isn’t only the booze that’s the big problem.

Prescription drug abuse, just like alcohol abuse, can mimic symptoms of other medical or mental health disorders, including diabetes, depression or dementia. That makes it easy for doctors treating a senior patient to write off declining mental or physical health as simply “old age,” according to The Addiction Center, an informational website for those struggling with substance abuse.

“When you’re older, it’s a lot easier to get away with being a doctor shopper. You learn fairly quickly which symptoms you need to have in order to access what medications you want. Particularly by being older and white, when you walk into your doctor’s office he or she is not as likely to be as suspicious of what your motives are as the doctor would have been back when you were 25,” Howard explains. “When you’re 27 and have soreness in your legs, doctors are likely to recommend exercise and physical therapy. When you’re 67 and complain of pain in your legs, I suspect the doctors find it much easier to find a medication, for a variety of reasons.”

Experts agree that substance abuse among seniors is especially perilous because they have a decreased ability to metabolize drugs and alcohol and thus are more vulnerable to their adverse effects. Drugs prescribed for anxiety, insomnia or pain are highly addictive and The Addiction Center says the rate of seniors getting hooked increases every year.

So what are the solutions? Identify the problem. Then get into a treatment program qualified to work with you because when you’re older you tend to lack the social support all throughout recovery that’s required for success.

“I think that much of the use of drugs and alcohol comes from not feeling a part of a true community. When recovery is based upon becoming part of the recovery community, whether that be through 12-step groups like Alcoholics Anonymous or Narcotics Anonymous, or Smart Recovery, which is more out of the cognitive behavioral field of thought, or Recovery Dharma, which comes from the Buddhist tradition, people with shared experience come together to share that experience and then to share strength and share hope,” says Howard.

Help can be found at hopefornhrecovery.org, or by accessing resources available through the state of New Hampshire at dhhs.nh.gov.

“We do as best as we can to help as many folks as we can. But there are no guarantees of anything. I wish there were,” Howard says.

The Cost of Widowhood

Get Out and Enjoy Nature