Recognized as a Lawyer of the Year in Medical Malpractice — Defendants

We selected eight Lawyers of the Year for portraits and asked them to share a favorite quotation and to tell us why they love what they do. These profiles appeared along with Woodward/White’s annual Best Lawyers in America list, as published in our November issue.

“Wisdom too often never comes, and so one ought not to reject it merely because it comes late.” — U.S. Supreme Court Justice Felix Frankfurter

Why do you love what you do? “I have been fortunate to have spent my entire legal career at Sulloway & Hollis. For more than three decades, I have been privileged to represent and defend hospitals, physicians and other healthcare providers all around the state in medical malpractice actions. These actions are emotionally trying for all parties, and physicians are no exception. When we successfully defend a physician at trial, they don’t forget. In November of 1999, I successfully defended a neurosurgeon in Manchester. I had not spoken with this physician since the trial. But on the 20th anniversary of that defense verdict, out of the blue, I received a voice message from the physician, thanking me for the help and support that I had given him years before. That’s why I love what I do.” 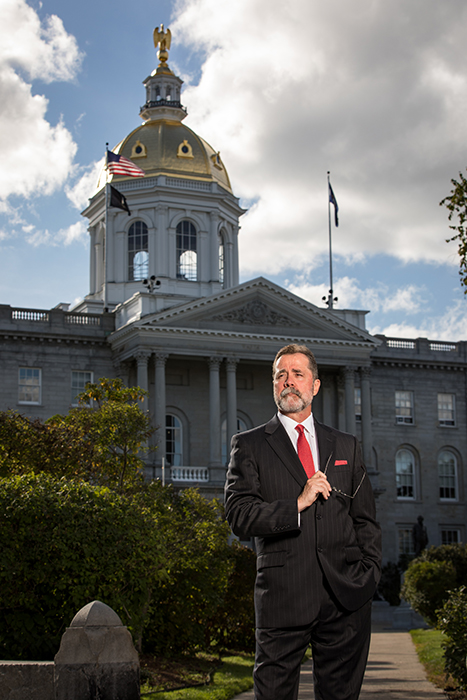