David Price builds guns — muzzle-loading flintlocks — based on history and 300-year-old traditions. They are delicately inlaid with 24-karat gold, sterling silver, mammoth ivory and cow horn, and are intricately engraved. When you pick one up, you know that you’re holding art. Price is also a crack shot, a national champion who, at 81 and at 50 yards, can still put five balls into a group the size of a quarter. I’ve seen it. He lives along the Contoocook River in an idyllic spot with Esther, his lovely wife of 60 years. 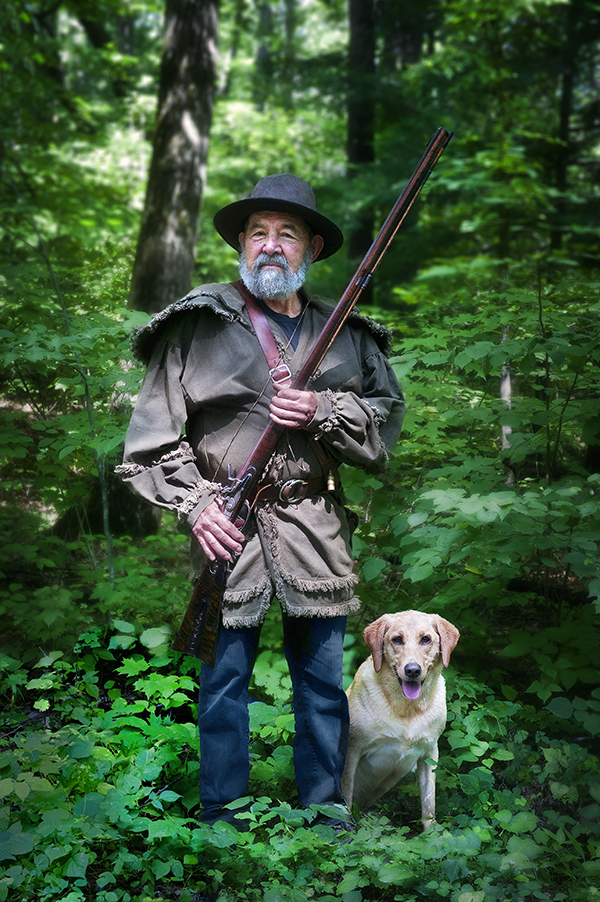 Price has written four books about making muzzleloaders — one on carving stocks, one on silver wire inlay, and one on the tools necessary for the work. There is also “The Guns of David Price,” his showbook that is currently being updated. He recently started a project of building 25 swivel breech flintlock rifles, using wood he’s stored in his shop for over 30 years. At 81 years old, Price says, “I don’t think I have enough energy to build 25 finished rifles, so I am going to offer them as kits for people that would like to finish them for themselves. Hopefully, they will get the same satisfaction that I have had all these years.” If you’re interested, visit davidpriceflintlocks.com.