While you're giving thanks this Thursday, send some Sarah Josepha Hale's way 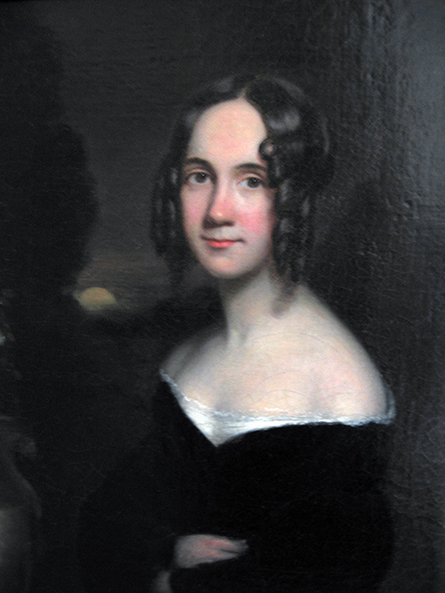 Looking forward to time with loved ones, juicy turkey, stuffing and pumpkin pie this Thanksgiving? Well, without New Hampshire’s own Sarah Josepha Hale, Thanksgiving as we know it might not exist. Hale, who lived in 18th-century Newport, NH, is responsible for the fact that Thanksgiving is a designated day for the country to celebrate its blessings. For 17 years she petitioned US presidents to make the day official, finally succeeding with Abraham Lincoln. As she put it: “Our Thanksgiving Day, becoming the focus of the private life and virtues of the people, should be hallowed and exalted and made the day of generous deeds and innocent enjoyments, of noble aspirations and heavenly hopes.”

While we’re certainly glad she finally convinced President Lincoln to make Thanksgiving happen, she was also a writer, editor and advocate for women and the preservation of history. Here are a few other facts about her life: