Romonia’s dream has been realized with A Southern Girl Bakery 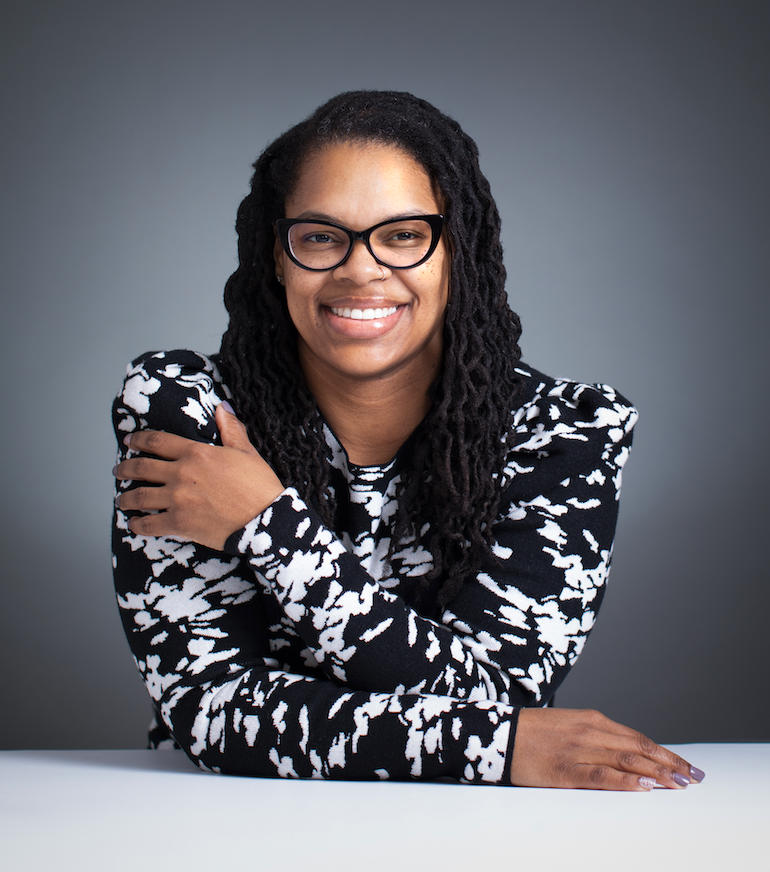 Making memories is at the root of everything mother and daughter team Romonia and Courtney Daniel do. A dream decades in the making, they opened A Southern Girl Bakery in Dover this September.

Originally from Atlanta, their mission is to bring southern comfort to New Hampshire, something they say Dover is in need of.

Romonia developed her love of baking sitting in her grandmother’s kitchen while she baked from-scratch cakes and treats. Her grandfather was a Baptist minister, and members of the congregation would come over each Sunday to enjoy them. Romonia began to bake for friends and family, and eventually took on clients. It has always been her dream to run her own bakery, and Courtney was determined to help her make this vision a reality. Working full-time on her own executive virtual assistant company, her side hustle is using these skills to help make her mother’s dream come true.

Courtney sees their mission as “bringing those memories from the south, and just trying to recreate it per se, here in New England,” she said.

Romonia hopes the treats inspire dinnertime conversation and bonding. “Do you guys remember we had that cake from A Southern Girl Bakery last week?” she hopes family members will say.

“I want it to be a bonding thing where you’re creating memories with your family, like we’ve been doing with our family, to bring them to you,” Romonia says.

Romonia’s day starts at 5 a.m., when she begins baking a variety of vegan, gluten-free and traditional southern treats – many of which are her grandmother’s recipes. Offering cakes, cupcakes, cookies and bars, some of the favorites at A Southern Girl Bakery so far have been their red velvet cupcakes – a Southern staple – lemon bars and potato chip cookies. They also do custom orders, available here.

The entire business is family-run, with Courtney’s sons and sister helping prepare for opening and pitching in on the weekends.

They have felt incredibly welcomed and supported by the community so far and had a great grand opening event. “Oh my gosh, it was crazy bonkers – people were everywhere,” Romonia says.

In lieu of a traditional bulletin board or plainly painted wall, mom and daughter decided to do something unique, memorable and smile-worthy: their “Things Grandma May Say” wall. Quotes include “If you need bail money, don’t call me” and “I should have married Neil Diamond.” They wanted customers to be able to reminisce on good times with their loved ones. 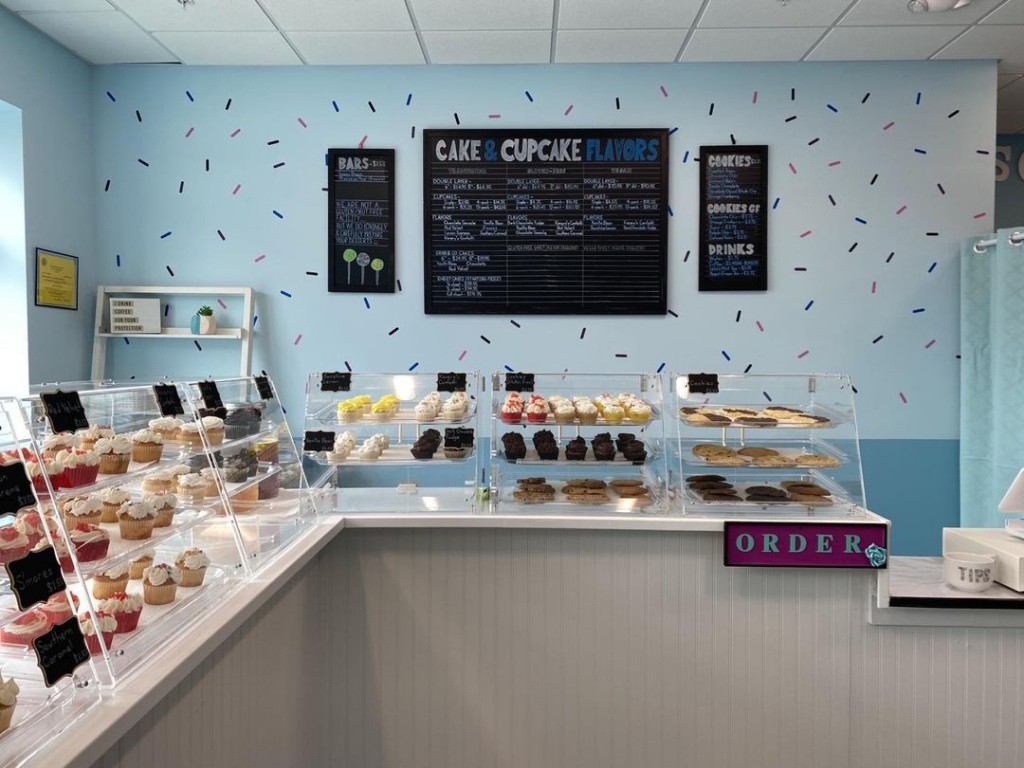 In addition to engaging customers’ stomachs and taste buds, they wanted to build community and conversation.  “We just wanted to have something different on that wall… something to take it to the next step,” Courtney says. “That’s what we’re wanting to create – it’s just that family feel and those memories and just something that we can laugh at at the end of the day.”

Soon the team will be launching some holiday favorites, including sweet potato pie and German chocolate cake. “If we were back home, we would enjoy [these] around the table with family and friends. It’s just keeping the Southern authentic flavors, that feel and that food and just having it on the New England land,” she says. They also hope to add some indoor seating to the space.

Romonia and Courtney encourage potential customers to come in and say hello, and to follow them on Instagram for all the latest updates, including their cupcake flavor of the month. Last month’s was Bailey’s Chocolate Ganache and it was a huge hit, they say.