Meet Kadrolsha Ona Carole, a genuine comic book superhero who quietly walks Manchester’s mean streets, always ready to swing into action (or prayer). KO battles the dark side through her powers of positive energy, banishing wickedness with her swift sword of kindness. Being a superhero takes time, but she also cultivates such talents as healer, ghost hunter, director, psychic, producer, actor and horse person. KO summons her strength from the infinite light, so next time you need a boost, just look …look … up in the sky — or, better yet, within — for a potent dose of KO’s positive “kapow.” 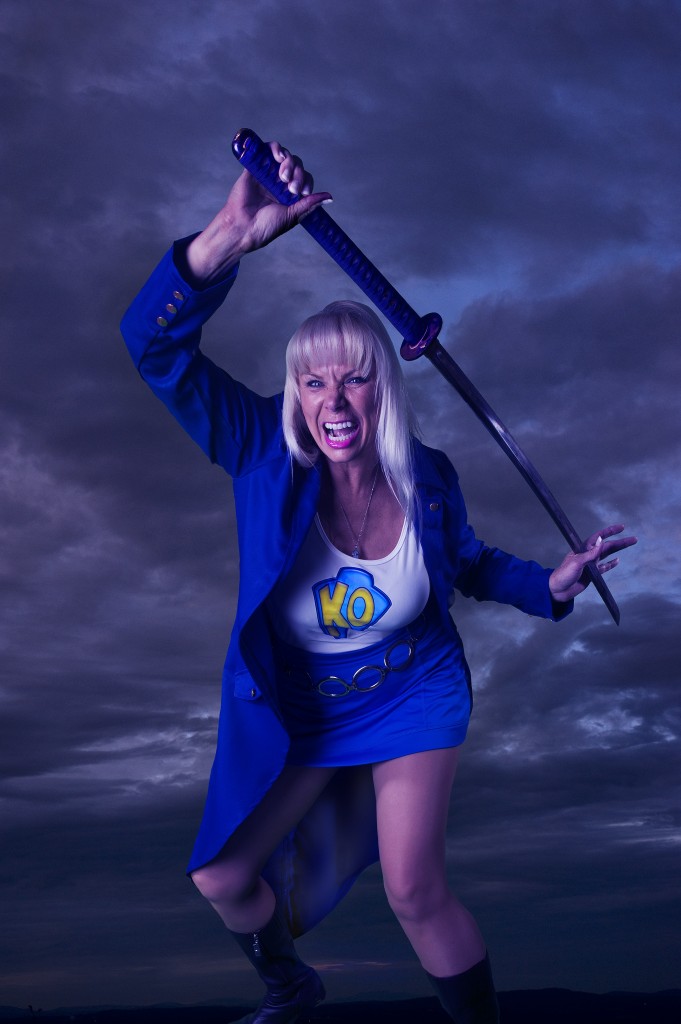 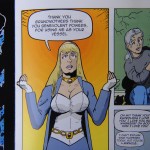 The Power of Positive Pulp

KO’s exploits in psychic derring-do have appeared in four different comic books to date, all with writer Brian K. Morris of Rising Tide Publications. She is two issues into a six-book series published by Silver Phoenix Entertainment, and then there is the “Celebrity Ghost Hunters” comic book with artist Eric Hawkins. “We replicated a video paranormal investigation we did at Kings Park, New York, that went viral,” KO says. “It’s super-cool.” But her current fave of all her own cartoon chronicles is “Queen of the Paranormal Adventures: The Healing” with artist Paul Quinn. She says she’s under contract for two more issues of that title and they should be ready by spring 2022.

Credits: Big thanks to Dean and Laurel Abagis for their invaluable assistance in pulling off this shot.

Note: Ona can be reached directly at queenoftheparanormal.com.