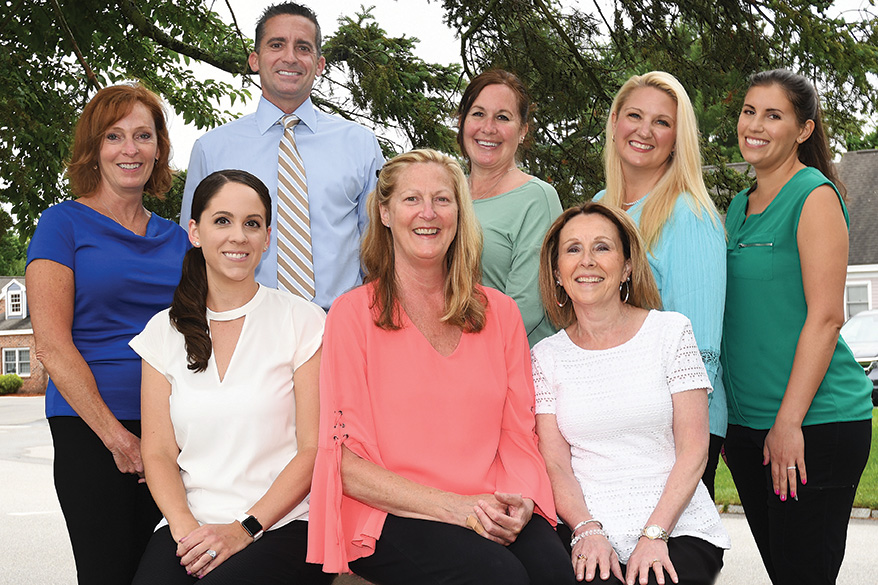 Bedford Commons Periodontics specializes in the diagnosis, prevention and treatment of periodontal disease, which includes bone regeneration, dental implants and aesthetic tissue grafts. It has been estimated that three out of four Americans suffer from some form of periodontal disease. Treating periodontal disease can not only lead to oral health, but overall systemic health. Recently, periodontal disease has been linked to other chronic diseases such as heart disease, respiratory illnesses, diabetes, pre-term and low birth weight babies, arthritis and certain cancers. Dr. Charles D. Neal, a 2012 and 2013 Top Periodontist, started the practice in 1974. His son, Dr. Michael D. Neal, joined the practice in 1999 and achieved board certification in 2004. Michael Neal has also been named a Top New Hampshire Periodontist by his peers every year since 2006, and was the top vote-getter in 2008, 2009, 2014, 2015, 2016, 2017, 2018, 2019, 2020, and 2021 for his specialty.