The places we leave behind stay with us 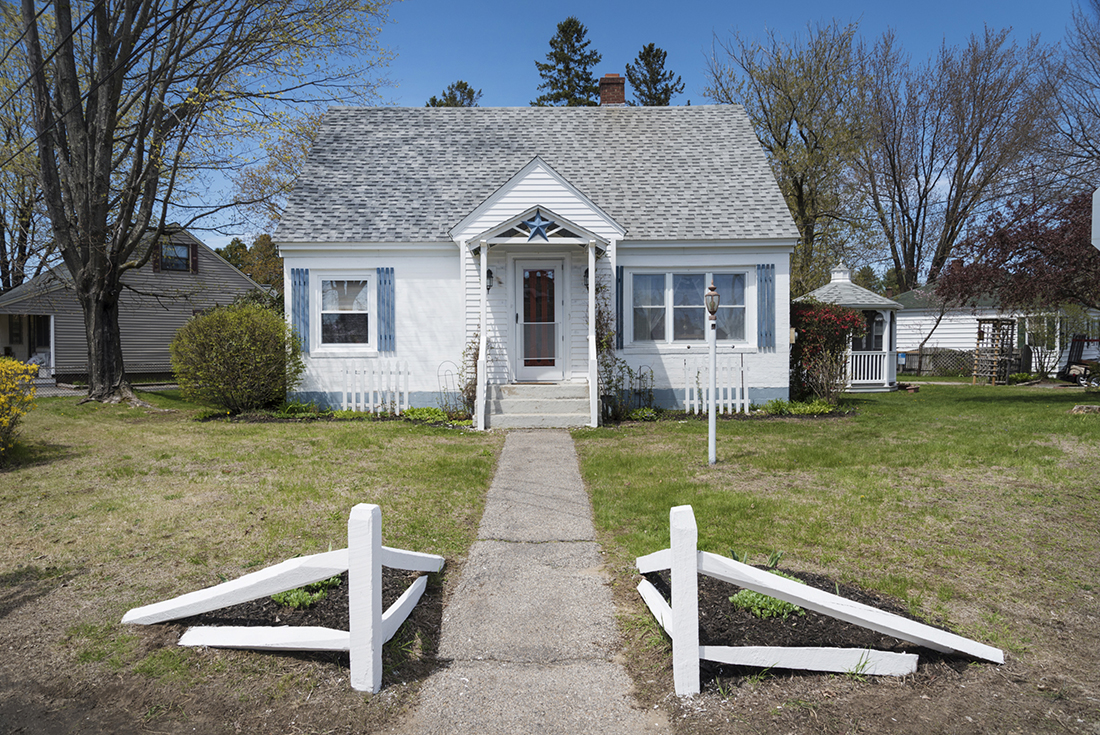 The old Kretschmar manse in Somersworth

Two weeks ago my parents, after living in the house pictured above for over 50 years, walked out the door for the last time. There were no long last looks. No tears. No sad goodbyes. They just locked the door and left for their new home.

Today, I drove past the place, and that’s when it hit me.

I rolled up slowly, along a street I rode my bike and played a million whiffle ball games on. I thought of that as I came closer to the house. The Chasses were there. The Dupuises, the Baillargeons, the Coutures, the Tremblays, the Charpentiers — I saw them all. I felt like I was passing through ghosts of those memories at 5 mph as the house drew near.

As I got to the corner where the house sits, it just looked … different. The grass was uncut and the flowers didn’t seem to be in bloom. It felt lifeless.

The home I grew up in wasn’t “home” anymore.

Someone else lives there now. They don’t have the pack-rat-like woodshop in the cellar like my dad did. The old stool wasn’t next to the counter bar in the kitchen, where you’d always sit during the thousands of conversations that took place there. I wondered if the new person would sleep in what used to be my room, or did they choose my sister’s? Could they fit six kids around a small kitchen table that was probably 5 feet long and 4 feet wide like we did? Would their Christmas tree go in the corner window where ours stood?

As I got to the corner where the house sits, it just looked different. The grass was uncut and the flowers didn’t seem to be in bloom. It felt lifeless.

The questions I thought of turned into slides from my childhood as I slowed along Varney Street in Somersworth. I saw the fence I crashed into and broke with my brother-in-law’s car when I was learning to drive. The pool I spent so many hot days and nights in with my buddies. The kitchen cabinets where the cereal or the peanut butter was. I could see the kitchen counter we sat on during family gatherings, and the dining room table we’d gather at in later years. But now they only existed now in the minds of my family, and maybe in some tattered old photos.

I won’t lie, I did feel a bit of sadness at the thought, but it was nowhere near like what I expected. I thought it would be harder, saying goodbye to the place where we celebrated 50-plus Christmases, Thanksgivings, birthdays and such. But it wasn’t. It was … time.

A year and a half ago, I nervously asked my parents if they ever thought of downsizing. I expected to be shut down quickly, but I wasn’t. They had. The steep stairs were challenging for anyone of my parents’ age, and the reality of the risk that represents has to be acknowledged. And so the conversation began: “Where would you like to go?”

In what seemed like the blink of an eye, the decisions were made, a place was found, agreements were made, and the next thing you know, we’re hauling the dining room table out the door and onto a moving truck.

And through all of this, I kept expecting the emotion to hit me. To feel the sense of losing my childhood. Surprisingly, it never really came. And even more surprisingly — my mom and dad didn’t feel it either. Quite the contrary, actually. They were excited. It was the reward for 50 years of hard work — moving into a brand-new home. 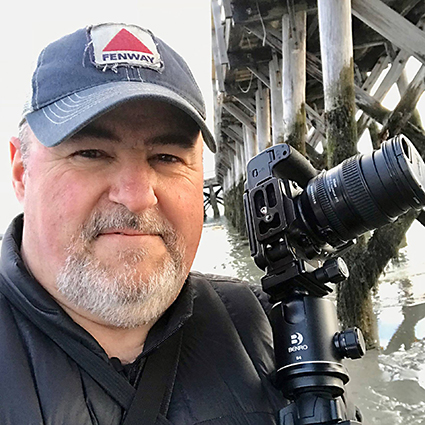 About the author: Greg Kretschmar is best known in New Hampshire as the host of the radio show “Greg and The Morning Buzz,” but he’s also an accomplished photographer. A lifelong New Hampshire resident, he started taking photos as a hobby in 2008. Today, he’s built a portfolio of images that capture the beauty of New England and the Granite State. See his work here.

It’s funny how you never stop learning things about your parents. You think you know them better than anyone, and then they surprise you. At a time in life when most resist change, Connie and Arnie embraced it. And in the classic child-parent role reversal, I was and am really proud of them for it. They deserve it.

All of this stuff was running through my mind as I sat in my car looking at the little white house (which used to be brown, actually) that I grew up in. It’s funny how in times of change in your life — the things you always knew, but never spoke of — come completely into focus.

The little white house on Varney Street, that was our home — my home — for my entire life, wasn’t home anymore. And truly, it never really was in the first place. It wasn’t the structure that made it home, it was my family that made it so.

Home is wherever they are. And it always had been.

I took my foot off the brake, and smiled and laughed as I drove off, because — as usual — my parents knew that something before I did. Funny how parents are like that, huh?