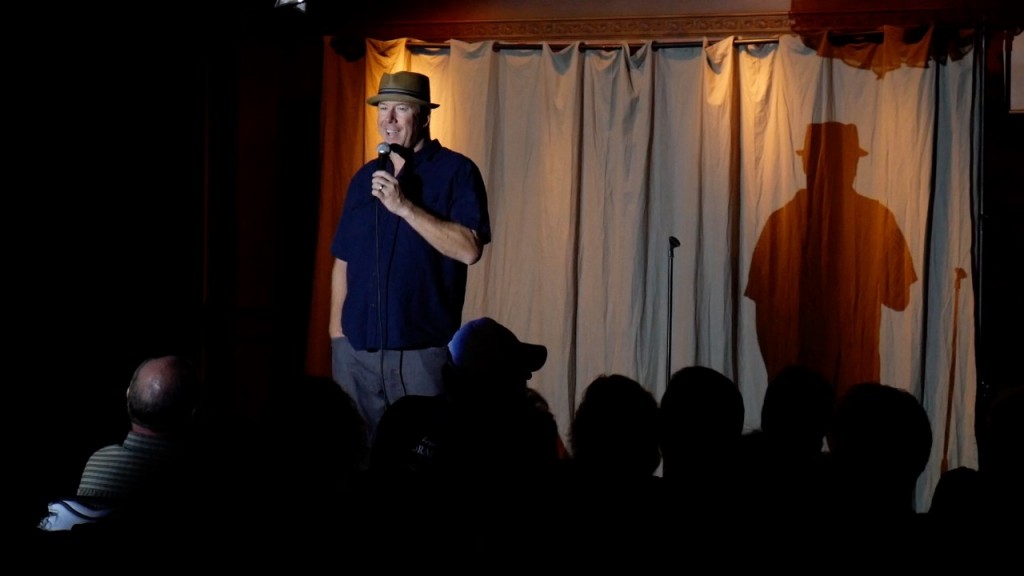 A little more than 10 years ago, Jimmy Dunn found himself at the Nantucket Comedy Festival, when a thought struck him: “I want to do this.”

“My buddy Kevin Flynn runs the Nantucket Comedy Festival and I was super jealous,” the comic/actor says. “I thought it was really cool that he had a bunch of friends come to Nantucket to do a festival there for four days. Part of this gig is you work for an hour a night, then you drive home and you don’t see anyone. Nantucket was like comedy summer camp. So I thought, ‘next year, I’m putting this together in Hampton.’”

“The big change this year is the venue,” Dunn says. “We’ve been at the Ashworth almost every year, but this year because of COVID they’re backed-up on weddings and functions. It was difficult to get the room there. We started looking around, and my friend Tom McGuirk, who owns a hotel and restaurant up the street, said he’d love to have it.” 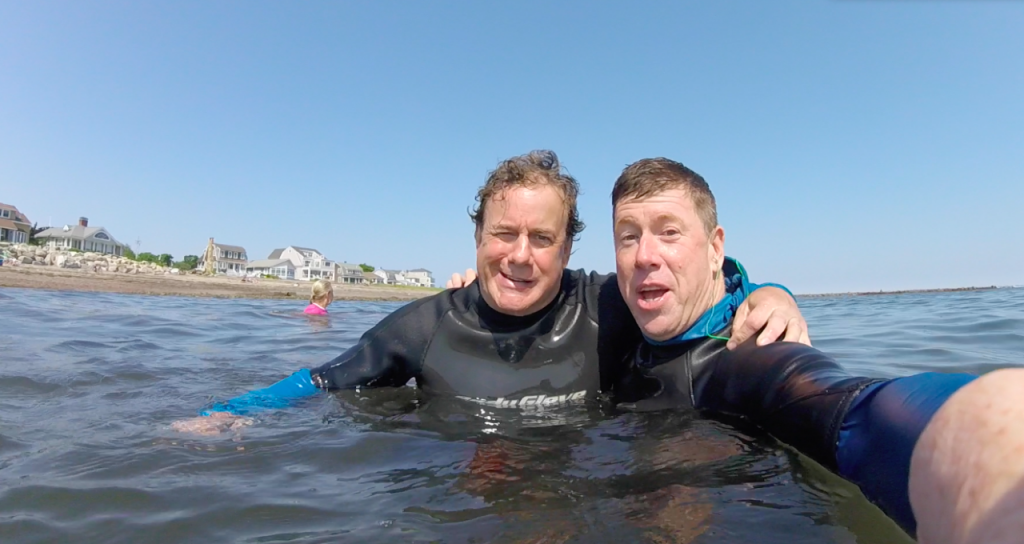 The 2021 edition of The Hampton Beach Comedy Festival will be held at McGuirk’s back patio, which is outdoors, holds approximately 125 people, and provides an opportunity for patrons to get up close with the roster of comedians. Six will take the stage each night, Dunn will host, and special guests are expected (Lenny Clarke has dropped in in the past.) Visit here for a list of confirmed performers.

“The other thing that’s different from most other comedy shows in New England is that this is more of a showcase,” Dunn says. “Even seasoned veterans who are used to doing 45 minutes or an hour, they’re doing 10-minute sets. It’s fun for them because they can do a greatest hits set.”

“I tell people that if they don’t like someone, just wait a couple minutes and they’ll like the next one. The only person I can guarantee who will like every single comic is me, because these are all people who make me laugh.”

What: The Hampton Beach Comedy Festival
Who: 21 comics are confirmed, including Jimmy Dunn, Tony V, Kelly McFarland, Dave Rattigan and many others – including unannounced special guests
When: August 19-22, 2021
Where: McGuirk’s Ocean View Hotel
Tickets: Tickets are available here

That’s a key element to the annual event – you want in, you have to make Jimmy Dunny laugh, and you have to be a good hang.

“It used to just be Jimmy Dunn and friends,” he says. “Now there’s a little prestige to it. People have gotten exposure from the festival. For a lot of young comics, it’s something they want to do now.”

In fact, as the festival has become more well known, Dunn had Hollywood agents reach out to him, inquiring how to get their comics in on things.

“These are my buddies coming up here. No, you can’t get your comic in here.”

Dunn, who grew up right near the site of the festival, has appeared on “The Late Show With David Letterman,” “Conan O’Brien,” Denis Leary’s “Comics Come Home,” the Montreal International Just for Laughs Festival, was one of the stars in the CBS sitcom, “The McCarthys,” and appeared in the Judd Apatow Netflix series “Love,” among many other roles and performances. But the Hampton Beach Comedy Festival holds a special spot in his busy schedule.

“I love it the way it is – I really do,” he says. “I love that my friends come up here and we literally go hang out at the beach all day, cook some steaks, have a blast doing the show and then end up at the Playland Arcade after. I really do enjoy it exactly as it is.”

Cheap things to do this summer

Summer at the seacoast