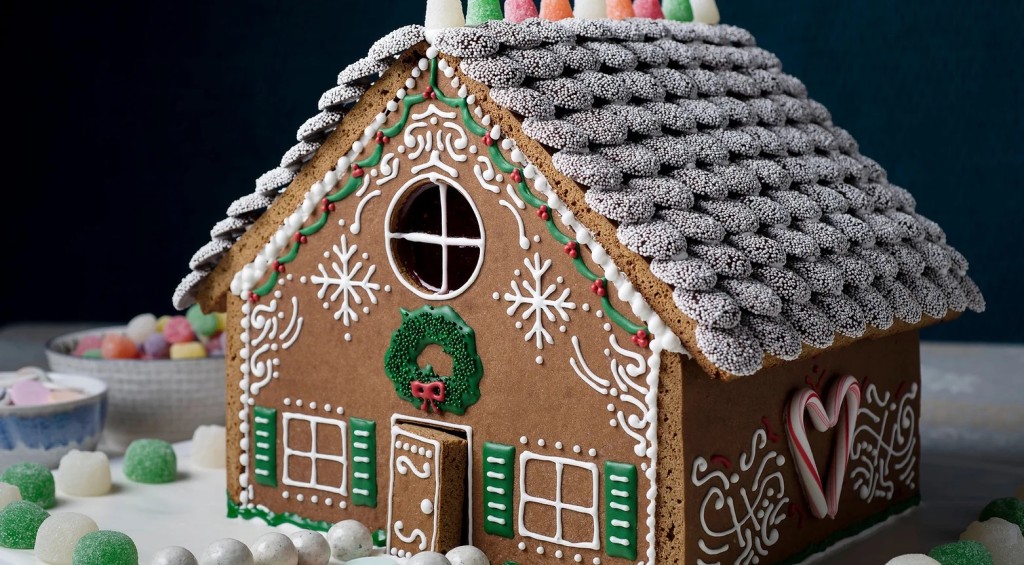 Founded in 1952, the New Hampshire Home Builders Association unites all those involved in the building of a Granite State home — from actual builders and kitchen remodelers to bankers and insurance brokers. And for the first time this December, they’ll come together to build edible lodgings with a holiday twist.

From 11 a.m. to 4 p.m. on the first two weekends of December (Saturday and Sunday December 3 and 4, 10 and 11), 25 members of the NH Home Builders look to build and display their best gingerbread houses at association headquarters (119 Airport Road, Concord). Tickets for the Gingerbread House Festival are $5 each and double as raffle tickets, with each raffle winner taking home their chosen gingerbread house. And the lone rule imposed on participating builders? “The gingerbread houses have to fit through the door!” says Executive Vice President Matt Mayberry.

Mayberry thought up the idea after hearing about a similar gingerbread festival in Portsmouth. “I thought, it’d just make people smile,” says Mayberry. “Life is hard, life is stressful, everyone’s stressed, but if I could get 25 gingerbread houses in and people came in — perfect.”

The event also features a “Santa’s workshop” where attending children are encouraged to harness their inspiration and construct their own miniature houses out of milk cartons and assorted decorations. The NH Home Builders are gathering $5,000 of Christmas lights to display on the exterior of the building, enough “to make Clark W. Griswold mad,” as Mayberry claims.

Mayberry isn’t quite sure what designs to expect from participating builders, but suspects imagination and innovation will be on full display.

The second-year executive vice president is excited to get home builders and home owners together in the same room amidst increasing construction delays. Mayberry figures drinking hot chocolate and eating gingerbread isn’t the worst way to empathize with one another.

The NH Home Builders Association first-ever Gingerbread House Festival is sponsored by New Hampshire Magazine. Admission is $5 and additional raffle tickets can be purchased at the event for $5 each.