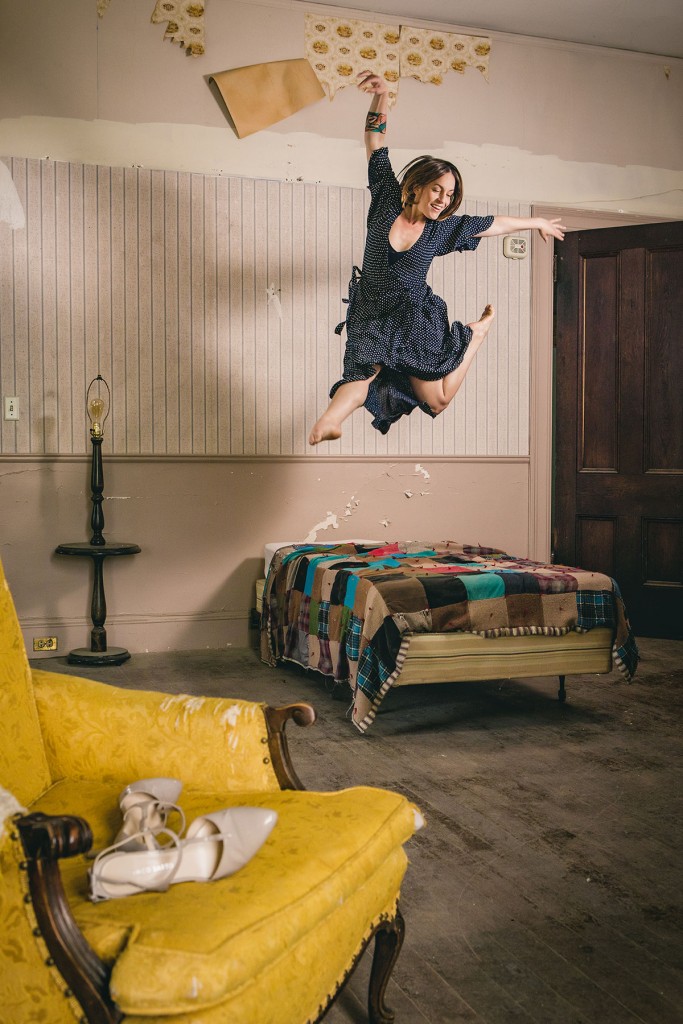 Amanda Whitworth uses her body to complement, conform to and contrast with an environment, delivering dance in unexpected settings. Her stage is anywhere she can move, stretch, bend and leap. She is a teacher, a volunteer, an artist and a patron who works to make dance accessible as an art form and relevant as a means of self-expression. She’s the president of the New Hampshire Dance Alliance and coordinates the dance program at Plymouth State University.

Catch Whitworth in “Shadows” at the Seacoast Repertory Theatre in Portsmouth from August 30 to September 1. It’s her collaboration with fellow physical theatre artist (and PSU colleague) C. Robin Marcotte. They’ll be performing an adaptation of the wordless graphic novel “Walking Shadows” by Neil Bousfield (image at left), in which a poor couple, working opposite shifts in the same factory, struggle through addiction and family crisis to find hope. This one-act performance straddles the worlds of dance and theatre to leave you with a new definition of art. Tickets at seacoastrep.org/calendar.