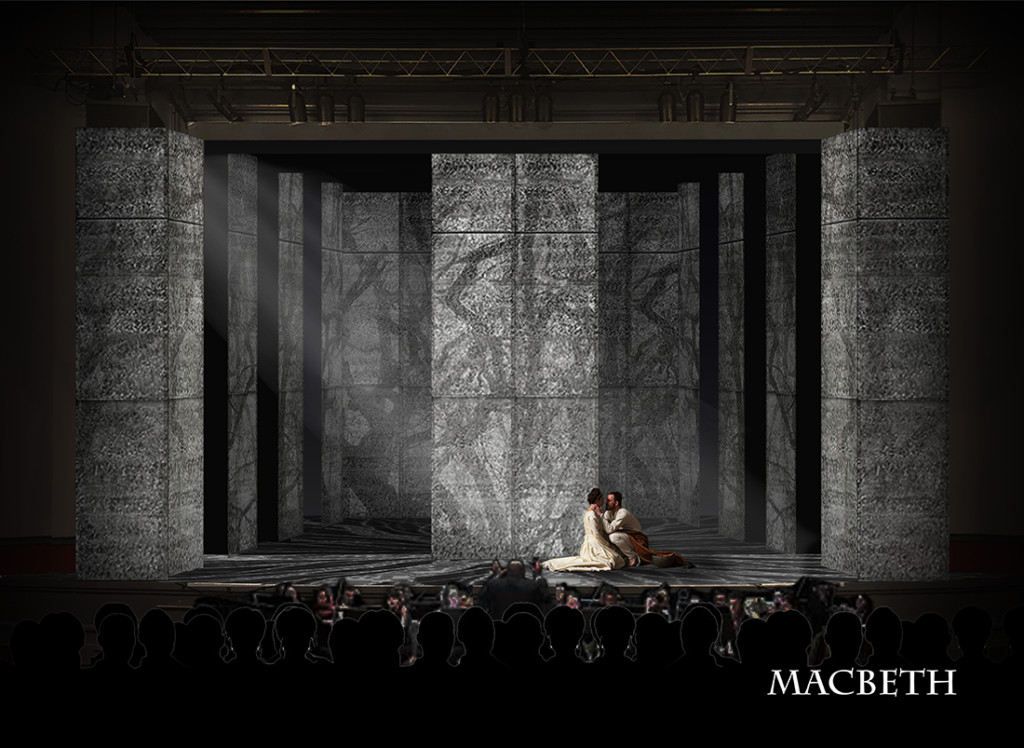 We here at New Hampshire Magazine are big fans of Opera North’s efforts to revitalize an important part of the state’s artistic and cultural history — Blow-Me-Down Farm in Cornish, which we most recently included in our 2019 Best of NH issue. Here’s what we had to say:

“We’ve written a lot about the partnership between Lebanon’s Opera North and its partnership with Blow-Me-Down Farm, a property belonging to the National Park Service as an annex to the glorious Augustus Saint-Gaudens’ National Historical Park in Cornish. See our story from the February issue for details. But we’re proud to give the project one more stamp of approval. In a nutshell, Opera North plans to renovate the Blow-Me-Down property and take advantage of its spectacular views to stage outdoor festivals of music and art. In the process they hope to revive one of the country’s oldest and most esteemed artist groups — the Cornish Colony. Their first attempt, under a big tent and overlooking the Connecticut River, was ‘Singers and Swingers’ last July, in which professional opera and circus arts were combined to delightful contrasts and comparisons, leaving the audience dazzled. That worked so well, they have a similar mash-up between Opera North and Big Apple Circus planned for this month (July) with their ‘Hoedown at Blow-Me-Down,’ but by all reports, this is just the beginning of something big, beautiful and enduring.”

In all our love for this unique collaboration, we were remiss in not mentioning another important part of Opera North that we enjoy — the actual opera. It just so happens that a wonderful performance of Verdi’s “Macbeth,” based on Shakespeare’s play of the same name, kicks off this weekend on August 4 and continues through August 10.

Most are familiar with the famous scenes (“Out, damned spot!” and creepy witches tossing eyes of newts and other creature bits into a bubbling cauldron), but as with most of Shakespeare’s works, there are deeper themes, messages and even warnings that remain relevant today. In “Macbeth,” we witness not just the physical repercussions of political ambition and seeking power for power’s sake, but the psychological effects as well. It’s sadly not terribly difficult to draw lines to modern life as we watch Macbeth trap himself in a murderous cycle that ultimately leads to tyrannical rule and, spoiler alert, gruesome death.

“Macbeth,” though the shortest of Shakespeare’s tragedies, packs in some serious action — witches, prophesies, more than a few murders, betrayal, war — and is a frightening, though fascinating look at how power and ambition can thoroughly corrupt and destroy lives.

If you were thinking, “That all sounds good, but I always thought the play could have used way more Lady Macbeth,” you’re in luck. Verdi’s self-proclaimed “favorite opera” heightens her role, taking her bloodthirsty greed to a whole new level.

“As often happens in many of Verdi’s great operas, the presence of a highly characterized (and singular) soprano role calls attention to itself, but we also know that Verdi wanted a different kind of vocalism for Lady Macbeth: a ‘harsh, covered, dark timbre,’ ‘the voice of a devil,'” writes Sean Parr, PhD, associate professor of music at Saint Anselm College and ON studio artist in 1997 and 1998.

“So intent was Verdi on delivering a shockingly intense character who motivates and amplifies her husband’s malice and greed that the composer himself rehearsed the Act I duet with the singers purportedly over 150 times,” Parr continues. You can read the rest of his analysis of Verdi’s operatic interpretation of the play here (as well as buy tickets).

Performances take place at the Lebanon Opera House on Sunday, August 4 and Saturday, August 10 at 5 p.m. and Tuesday, August 6 and Thursday, August 8 at 7:30 p.m.